Billow V3 by EHPro and ECiggity92100
Disclosure: All the RTAs which we review on this website are tested by our trained, paid staff. As part of the review, VapingDaily.com links directly to the product or brands so that you may purchase directly from the provider. We receive commissions from these providers, however, this does not affect the price you pay, and the commissions we earn help us pay for the costs of running this website. Click here to learn more. Thank you.

EHPro and Eciggity have been quite a fruitful partnership. This is ever since they came up with the first version of the Billow tank atomizer. The first version of the Billow was quite revolutionary. It had independent airflow controls and allows for single or dual coil builds. The second version improved so much that it looked and felt like an entirely different tank. However, as good as the V2 was, it still had its share of cons. Then, enter the Billow V3 RTA.

In this latest iteration of the now iconic RTA, Eciggity and EHPro sought to address all of the issues that plagued the first two Billow versions. Also, it will add features that users would surely love; and they did all of that and more.

The new Billow V3 looks a bit similar to the OBS Crius. In fact, it even has the same top and side fill design, but beyond the looks, it is an entirely different beast. For one thing, the Billow V3 has a much wider airflow, which makes it a great choice for aspiring cloud chasers. Before we get into more specifics, let’s take a quick dive down on the Billow V3. Let’s check its features, design, and other aspects that might convince you to get it for yourself.

The Look and Feel of the Billow V3 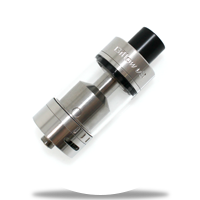 Compared to the first two versions, the Billow V3 RTA looks a whole lot different. For one thing, the tank section does not bulge out like in the V2. Conversely, it is still shorter than the V1, and yet it still holds the same amount of juice. All around, the Billow V3 simply looks sleeker than the previous two, and it performs a whole lot better as well.

The build quality on the Billow V3 RTA is also vastly superior to in the V2. EHPro listened to the criticisms of the users and it addressed all of them. This means the V3 now has top/side fill that is a lot more convenient than the bottom fill of the previous two versions. The best of all, it now makes use of a Velocity-style build deck so building on it became a whole lot easier.

As mentioned earlier, the Billow V3 looks and feels the same as the OBS Crius RTA. Conversely, the one thing that separates the two, and probably gives the Billow a slight edge over the Crius. It is its innovative airflow system. When you look closely at the build deck, you will notice the two bottom airflow slots that are under the installed coils. However, if you check out the build posts, you will notice something that is a bit strange.

The Positive post is quite a bit thicker than most Velocity-style build decks. Also, there is also a hole running straight through it. This hole is actually another airflow slots that allows air to hit the sides of the coils. This added airflow makes the draw on the Billow V3 RTA a whole lot smoother. Also, the increased airflow meant that it can produce huge amounts of vapor. That is surprising because this is just a 22mm RTA.

The Build Deck of the EHPro Billow V3

Ecigitty and EHPro took the advice of the vape reviewers online. As a result, they changed the build deck from being a 3-post design into a two-post, Velocity-style build deck. In fact, this made a world of difference as to the kind of coils that the Billow can accommodate. It also changed the amount of vapor that it can produce. However, Eciggity and EHPro took the Velocity design and added a couple of tweaks that really improved the performance of the RTA.

Instead of having two thin posts on either end of the build deck, the Billow V3 RTA has a rather large positive post. It extends almost all the way to the negative post. There are a couple of reasons why the positive post is so large compared to other Velocity style posts. One is it reduces the size of the chamber for more flavor, and second, it acts as a second airflow channel.

If you look closely at the positive post, you will see a hole in the middle that aligns with the position of the coils. This serves as a second airflow channel. This hole directs air from the bottom of the Billow tank and directs it towards the sides of the coils. Consequently, this allows for making more vapor and improves the flavor of the vape.

It is this new deck section that makes the V3 the best Billow so far.

Building on a Velocity deck is pretty straightforward. You just need to put the lead that curls upward into the top left hole, and the other one into the bottom right. And vice-versa depending on how you made your coil. There is quite a shallow learning curve when it comes to building on the Billow V3. Actually, it is so simple that even novice coil builders can use it successfully.

Another improvement that EHPro made on the Billow V3 RTA is that it now comes apart into just four sections. There is the top cap/fill port section, the glass tank, the chimney section, and the base/build deck. This means you only have to be mindful of a few components when cleaning the tank. Having the top cap and fill port press-fitted together also makes it easier to clean. This way, you just need to open up the fill port and place it under some running water. However, this also means that it will take a longer time for that part to dry. For this reason, you cannot just wipe off excess moisture.

I was already a big fan of the Billow V2. When I tried using the V3 I became pleasantly surprised with it. The airflow provided just enough resistance for a nice restrictive lung hit. If you want a mouth-to-lung draw, you can set the airflow to its lowest setting for a slightly loose MTL draw. However, the pull might not be as tight as you would expect from a purely MTL atomizer. Therefore, you might want to keep your expectations low in that regard.

Pros and Cons of the EHPro Billow V3

As a big fan of the Billow V2, I was pleasantly surprised at just how much better the V3 was when I first used it. I loved that they swapped out the archaic three-post build deck for a much easier to use Velocity-style two-post design. Also, the innovative bottom and side-hitting airflow was also a nice touch to an already impressive RTA.

The cons that I found on the Billow V3 RTA are most subjective. In fact, I was extremely nit-picky when I was looking for any flaws. For that reason, I really could not find anything big to complain about, this is an awesome RTA for its price point. Do I recommend the EHPro Billow V3 RTA? Yes, a thousand times yes. This is one of the best RTAs that has ever come into the vaping marketplace. Consequently, you would be doing yourself a disservice if you don’t get one for yourself.

Want to get your hands on the EHPro Billow V3? And I highly recommend that you do, just follow the links provided to get the best deals for this RTA.

October 13, 2017
The Magma was a revolutionary Rebuildable Dripping Atomizer, and it's revamped vesion, the Reborn, looks to repeat the feat? Read on to see if it succeeds. 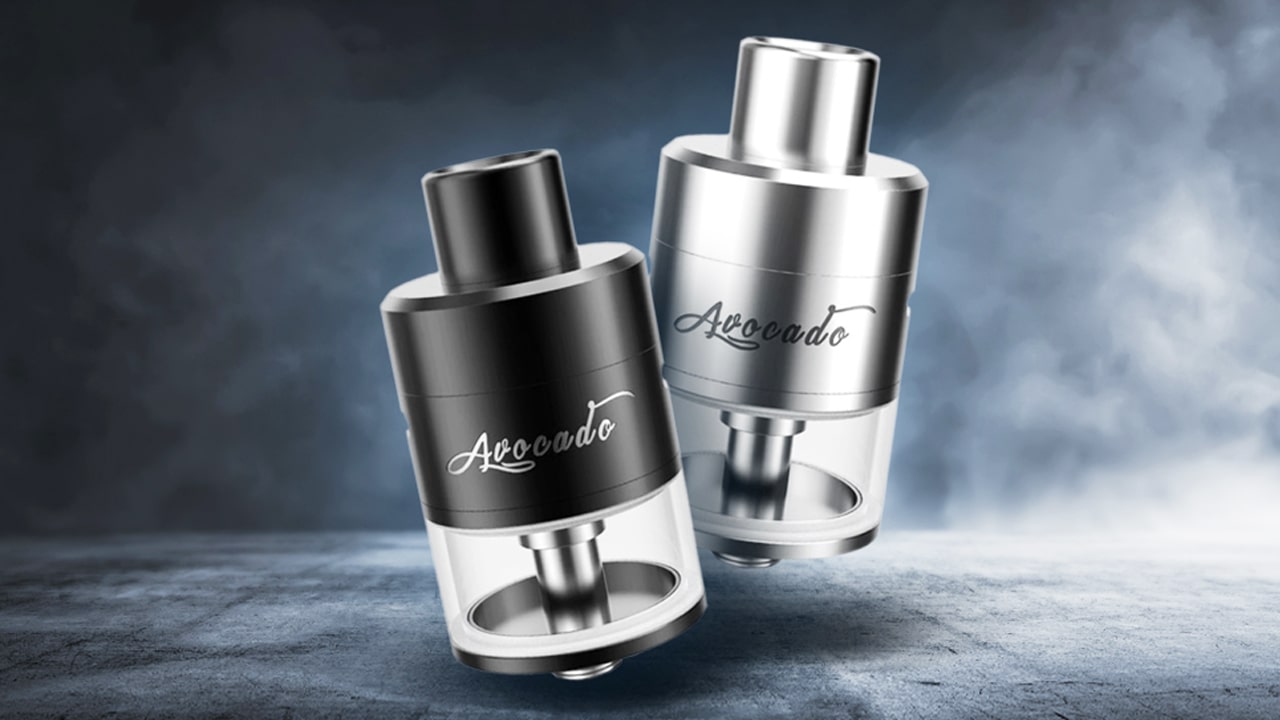 May 19, 2017
When the Geek Vape Avocado RTDA first came out, it was met with a lot of skepticism from a lot of people, but oh boy, were they wrong. Why? Read on.