Vuse Digital Vapor Cigarette28100
Disclosure: All the electronic cigarettes which we review on this website are tested by our trained, paid staff. As part of the review, VapingDaily.com links directly to the product or brands so that you may purchase directly from the provider. We receive commissions from these providers, however, this does not affect the price you pay, and the commissions we earn help us pay for the costs of running this website. Click here to learn more. Thank you.

Our Verdict: As far as cig-a-likes are concerned, Vuse Digital Vapor Cigarettes are admirable in terms of vapor production and flavor. However, Vuse Vapor e-cigarettes offer too high a nicotine level and short-lived disposables that were probably intended for reasons of profit and protecting the owner’s billion dollar tobacco business. Given these, we deem the Vuse Digital Vapor Cigarettes are only for beginners who want to ditch the smoke and replace it with some high-nicotine vaping. 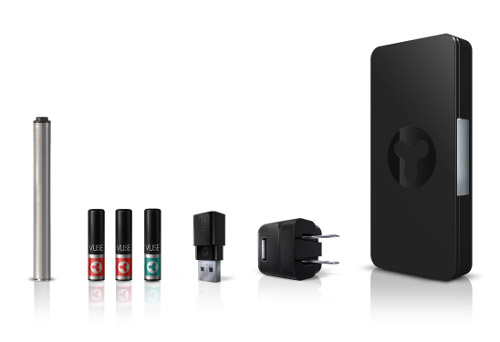 Design: The design on this e-cigarette is remarkably premium, as it is made of metal. This gives a first-class feel compared to other e-cigs you can buy at a convenience store. While trying to mimic the looks of a real cigarette, the Vuse Digital Vapor Cigarette holds an elegant look with a black cartridge and a stainless steel battery. Depending on the flavor that you choose, the ring in the middle comes in red or green. When put together, everything constructs a modern cigarette design as RJ Reynolds’ alternative to analog cigarette looks. It is comfortable to hold, discreet in size, but solid in weight.

Build Quality: Unlike other rechargeable cig-a-likes, the Vuse Digital Vapor Cigarettes are durable and sturdy. Apart from the resilient material that is metal instead of plastic, these e-cigarettes do not suffer from poor engineering that usually manifests itself in loose or wiggly connections between the battery and the cartridge. With the Vuse, one easily and securely locks onto the other.

Vuse e-cigs, in general, are not designed to last as long as more advanced units from reputable e-cigarette brands. They do, however, function well within their intended lifetime. Particularly, the Vuse lasts for around three hours of continuous, heavy vaping before you will have to recharge the unit.

What’s in the Box: Inside the box of the Vuse Systems is a battery, a cartridge, and a USB charger. It is a simple kit that includes only the basic things to get you started.

Usability: Setting up the Vuse takes no more than attaching the cartridge easily onto the battery and vaping your way until the battery runs out. It has a white LED light at the tip of the battery that glows each time you take drag out of the device. It works exactly the same as other cig-a-like units, only with a more gadgety look.

As you vape, you will easily know when the battery is running low on power since the LED light flashes in red for two seconds. When the red light blinks continuously, you must charge the battery to be able to reuse the unit. Also, the white LED light blinks to let you know that the cartridge needs to be replaced.

Vapor Production and Performance: Vapor production is amazingly on the upper side of the gauge when compared to other cig-a-like units. Of course, if you compare it with an Ego kit or a mod, you will be disappointed. A normal 3-5 second inhale on the Vuse gives a great amount of vapor that takes this e-cig apart from others within the same price range. The thickness and consistency of the vapor are astounding, as well, turning the usual ‘moderate’ feedback that cig-a-likes receive around.

There is remarkable throat hit in every drag, with an intense flavor that is quite stronger than other pre-filled cartridges on the market. On the downside, the intense flavor and strong throat hit may be attributed to the high nicotine content, which is at 48mg or 4.8%. That is around four times more than what you get out of a real cigarette. This may be a good thing for heavy and chain smokers who need such high nicotine content on their vape for them to get by. On the contrary, that may lead to worse nicotine addiction instead of gradually liberating yourself from the habit.

Battery Life and Atomizers: The battery life of the Vuse is superior to other cig-a-likes today. For light and intermittent vapers, the device lasts for 8 hours or so. This is good enough for a $10 kit that is small and handy, although that is considered a bit high compared to other brands. The cartridges are designed to last for a few rounds of vaping, depending on how much and how heavy you vape.

There are two versions of the Vuse Digital Vapor Cigarette: the Solo, and the System.

Cartridges are available in tobacco and menthol, with 48 mg nicotine content. Their refill cartridges are pretty expensive at $5.99/2 piece-pack, probably due to the amount of nicotine they put in. It is important to note, as well, that the maker does not explicitly tell on the packaging of the Vuse that the nicotine content is too high.

The Solo is sold at $10 per pack, while the System is out at approximately $30, with the same level of usability, vapor production, flavor, quality, and battery life.

As of present time, these e-cigs are only available in Colorado and NC. Online purchasing of this e-cig is unavailable since the manufacturer ‘disagrees’ to online e-cig shopping. On their site, their reason for this is their sincerity in keeping tobacco products away from minors. As a matter of fact, the maker is one of the lobbyists who asked the federal government to ban online sales of e-cigarettes.

It may not be very simple to access even their website due to the stringent process of requiring every visitor to register. They also visitors to include the last four digits of their SSN for age verification purposes.

The Vuse is not a revolution in the industry. That much is apparent. Its advertising heralds that it is as much better than the competition, and if that competition is just considering the products in the same price bracket, then that is true. If it takes in the larger market, then you do have a lot of better options. The Vuse is great for its price point; there is no denying that. But it can’t really compare to a lot of better options out there.

Still, if you just want something cheap and of decent quality, then you can’t really go wrong with the Vuse. It is well made and inexpensive, so it will do in a pinch. But if you plan to vape for years to come, then you probably want something better.

While the Vuse seems cheap on first glance, buying refills at $3 a pop and replacing the battery every so often adds up. You will probably need to replace the eCig itself after a short while as well. All of that means that it can be troublesome and may not be as cheap as it initially seems.

As a conclusion, the Vuse Digital Vapor Cigarette is better when compared to other cig-a-likes when it comes to vapor quality. The flavor and throat hit may be satisfying for a few. However, the nicotine level in this e-cigarette makes it a heavy smoker’s vape, and is not advisable for those who intend to use the device for quitting smoking and nicotine at the soonest possible time.

Review for Bedford Slims E-Cigs – The Choice For Fine Vaping

October 17, 2017
Bedford Slims is a brand with a crazy moustache for a logo, but is their product any good? Read our review of the brand and find out!

August 25, 2015
The Blu devices are easy-to-use pod devices that activate with one click and come in various flavors, but where can you get them?

August 21, 2015
EverSmoke has a starter kit for every vaper's budget. However, is it worth it? Find out more in our EverSmoke review. 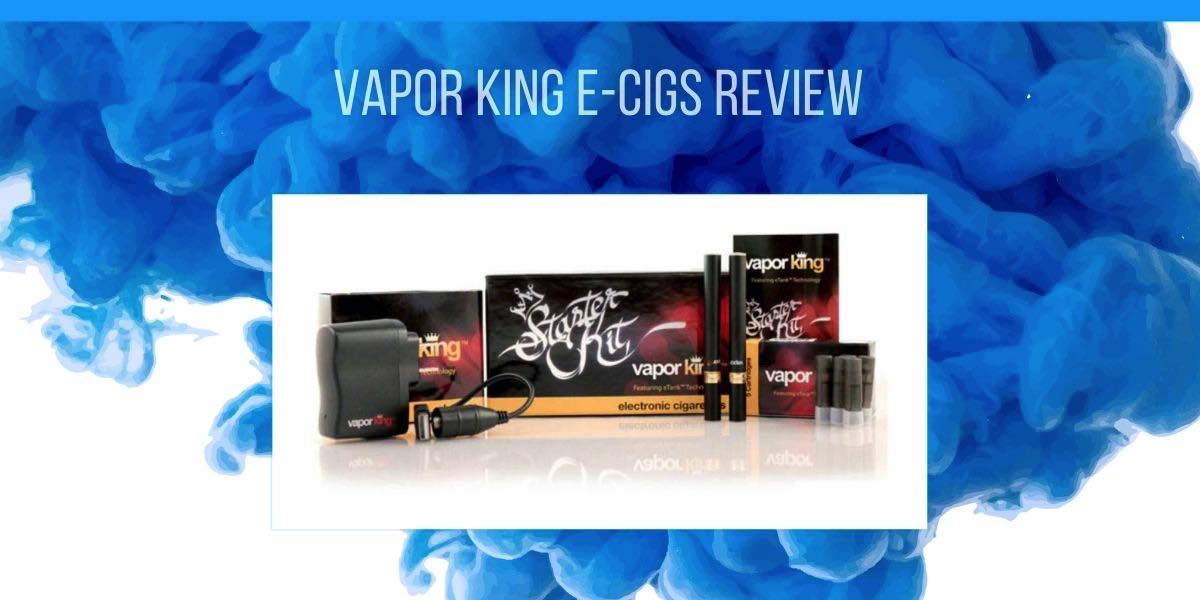 August 13, 2015
Vapor King Review: Find out why we think Vapor King’s own e-cigs are limited and uninspired, while they offer great products from other brands. Read our detailed review here.

March 1, 2015
Are MarkTen e-cigarettes being discontinued? What are the alternatives to this brand? Read the review to find out