The Blu Disposable e-cigarette offers a similar vaping experience without the complexities of dealing with a standard vape. It costs significantly less than more advanced vape products. Its low cost, ubiquity, and simplicity have made it a common introductory product for many new vapers. Best e-cigarettes show off the convenience and ease-of-use vaping affords over traditional cigarettes.

To cater to different taste preferences, Blu e-cigs are available in different flavors. They are also inexpensive. So these vapes offer a fun way to try out Blu’s standard flavors before committing to buying a more advanced vape device.

As self-contained devices, these disposable e-cigarettes require no maintenance or assembly whatsoever. They come ready to use in the box. Vapers need only extract them from the package and remove the rubber seal to start using them. Using a button-less design, they activate with a medium-strength pull. It makes them feel somewhat like smoking a regular tobacco-and-paper cigarette. Users do not need to recharge e cigs, and the batteries and e-liquid can last for up to 400 puffs.

Blu first started selling its disposable e-cigarettes around the start of 2010. They have gone through several iterations since then. The current generation of Blu e-cigs draws from the lessons learned before. This helps to provide a refined vaping experience without the old versions` problems. 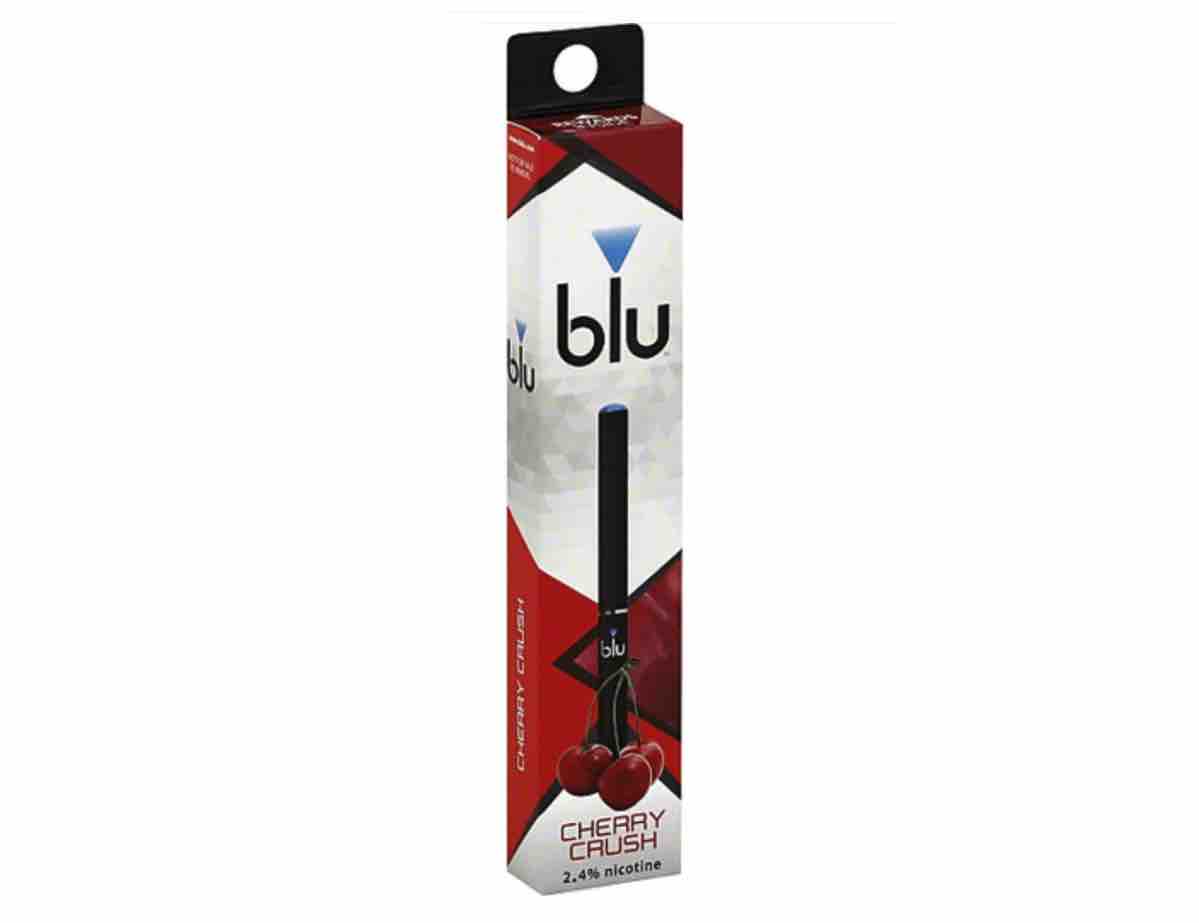 Newer versions require less strength to pull a puff. Many vapers complained about it in the past. They also have a bigger battery and more e-liquid than previous iterations. Newer versions produce a more satisfying hit with better flavor. It’s much better than vapers had previously experienced with them. Blu disposable is a great, affordable substitute choice. Especially when traveling with a regular vape is impractical. Users can easily find it in an online store or write “blu e cig near me” in your browser.

Blu e-cigs are easy to use. E-cigarettes come packaged in a box with a single e-cig inside sealed in a plastic bag. A rubber cap protects the mouthpiece. Users can replace it to keep the unit clean while not in use.

To start vaping, simply remove the unit from the packaging, remove the cap, and take a pull. The automatic pull-activated design eliminates the need to press buttons to get the unit to fire and produce vapor. The tip-mounted indicator lights up to let the user know it is active. The unit comes pre-charged. It does not need or come with a charger. It also comes charged with one of the five classic Blu flavors. There is no need to deal with messy filling and refilling procedures.

The Blu disposable comes equipped with enough vape juice and battery charge to last for up to 400 puffs. This might decrease depending on how full of a puff the user takes. Once depleted, users can throw the device away and start on a new one.

Blu Disposable e-cigarettes come in five flavors. It is such flavors: 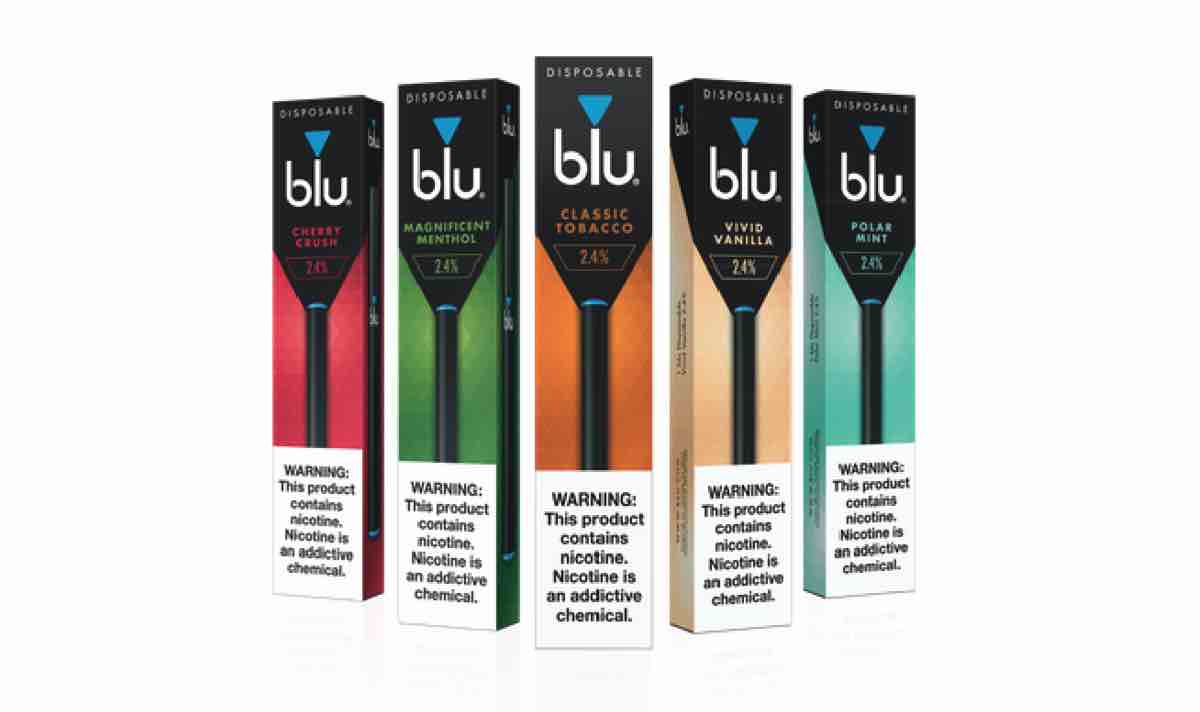 Blu offers its classic Menthol and Polar Mint flavors. It is great for vapers who prefer menthol- and mint-flavored vapes. The Menthol tastes like traditional menthol cigarettes. Polar Mint spices it up a bit with a touch of spearmint.

Finally, vapers who want something sweeter can choose Vivid Vanilla or Cherry Crush. The former is smooth and creamy but not too sweet. It makes vaping more refreshing with fruity notes.

Other Alternatives on the Market

The NJOY Daily has been Blu’s biggest competitor since the company is one of the first started selling e-cigarettes. Being cheaper, the NJOY Daily makes up for the less-premium vaping experience with a wider selection of flavors and nicotine strengths of up to 6 percent. Besides, unlike the Blu, these disposables last only up to 300 puffs. 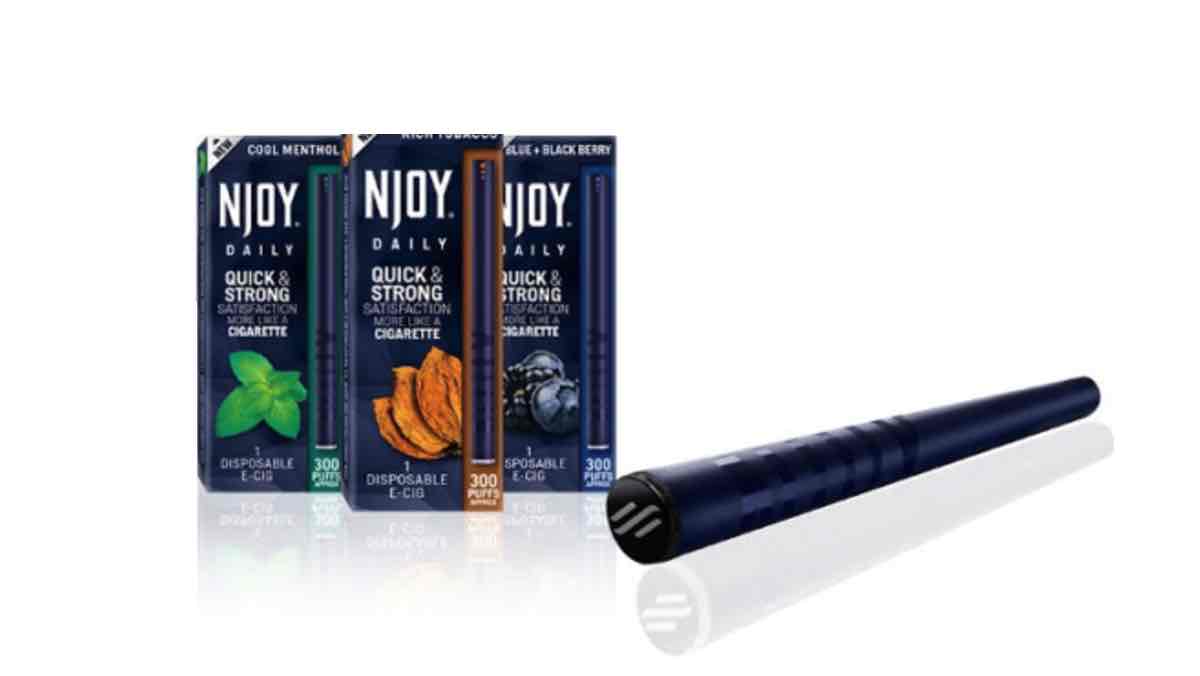 The Veppo Disposable Cigarette comes in at roughly the same price point as the Blu e cigs. But, unlike its Blu or NJOY counterparts, it does not offer as many options. The Veppo Electronic Cigarette also comes only in two flavors: Tobacco and menthol. 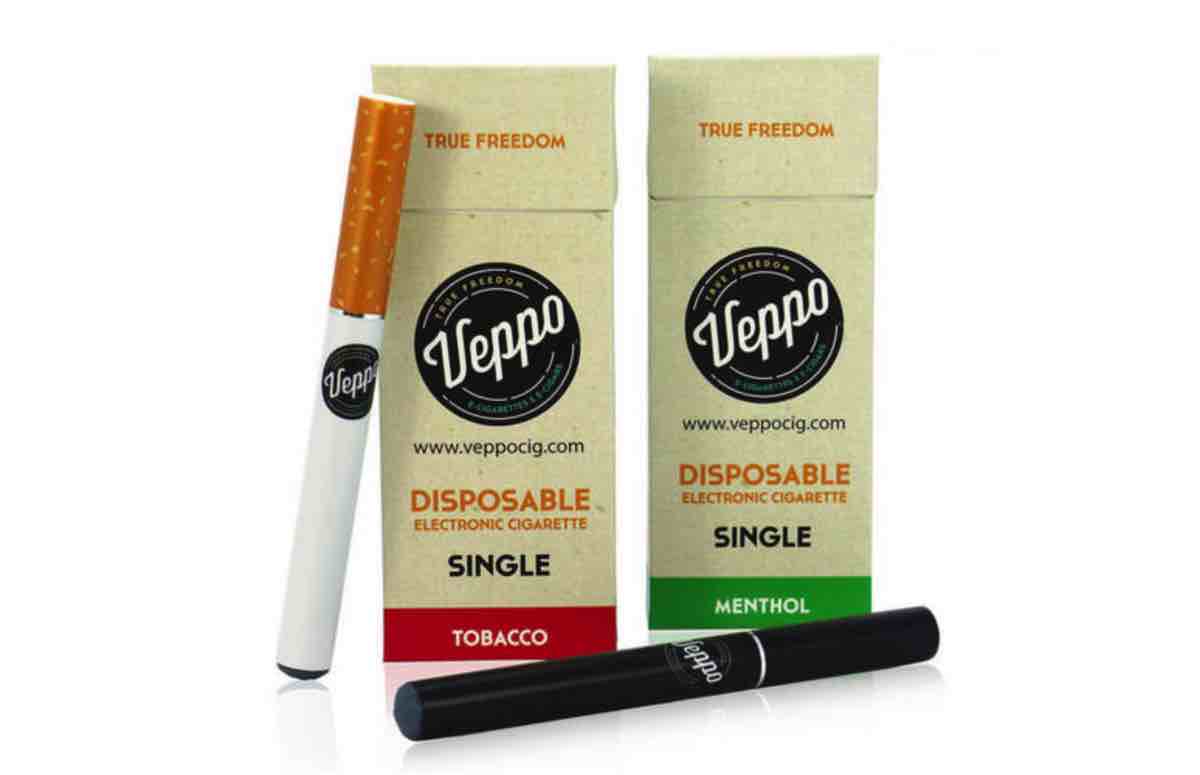 The Blu Disposable offers a reliable vaping experience that has, so far, getting better with time. Hassle-free use makes it great for vapers who do not want to contend with recharging, refilling, or maintaining a more advanced unit. Additionally, it is an affordable travel companion vapers. You will not have to worry about losing.