Is it really necessary to get a disposable that lasts 5,000 puffs or more?

Yes, they are economical, but there is such a thing as too economical. Users can get tired of such devices before the battery dies and forget about them.

Instead, it can be better to go with something between 1,000 and 2,000 puffs. Not too little, but not too much. Elf Bar has a disposable vape that provides just the right amount of puffs.

This company has a lot of different disposables. Some might even call them the king of disposable vapes. But of all their devices, the Elf Bar 1500 hits the right spot.

It has an adequate puff count, not too high, not too low, and the build and design quality is excellent. No leaking, no strange noises, only vapor and flavor. 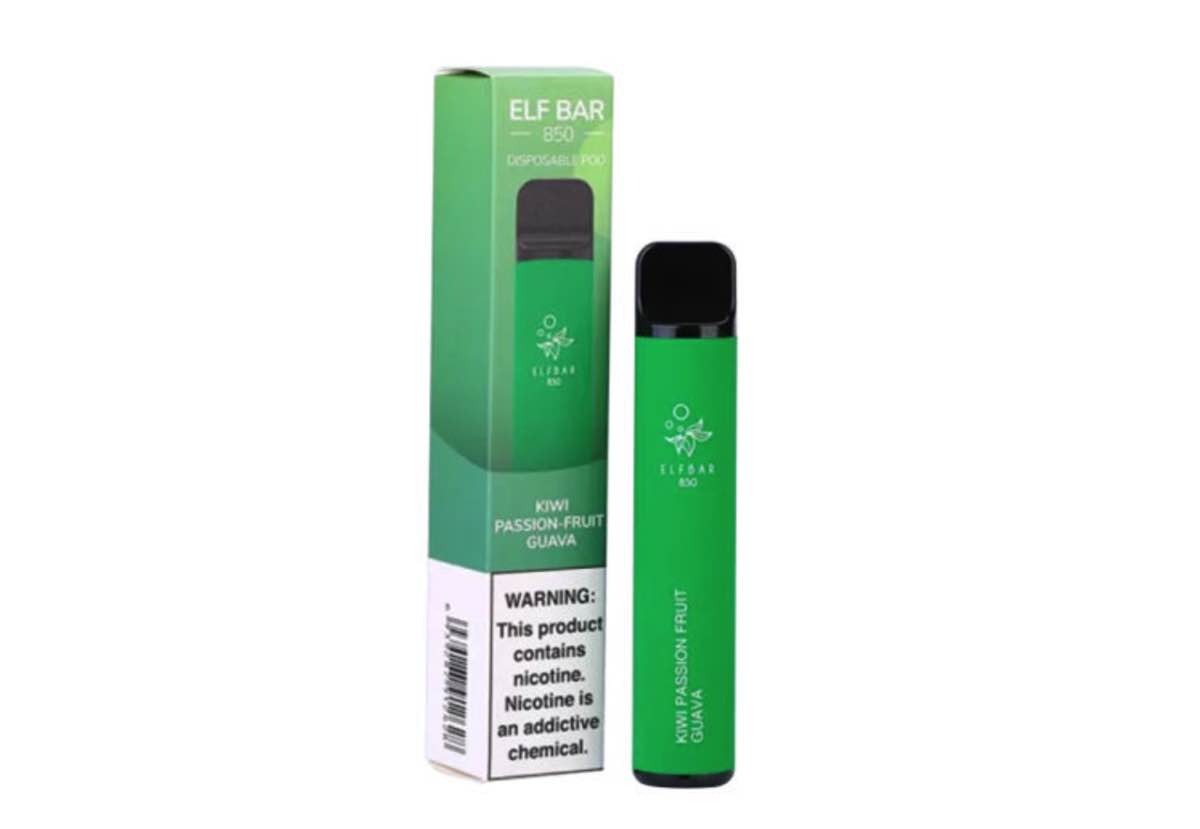 And speaking of flavor, there are well over a dozen flavors from which to choose, including a tobacco flavor.

Even though there is one glaring con, this disposable vape stacks up pretty well against the competition, and it is definitely worth buying.

Anyone who wants something that will last a very long time or a bit longer than the Elf Bar 1500 should go with the other two devices. But still, 1,500 puffs is quite a long time, even if it is not as long as what the other devices offer.

The build and design quality of these devices is outstanding. First, there is the mouthpiece, which is in the duck-bill style. It fits the mouth perfectly and is ideally suited for a mouth-to-lung draw. Also, it is comfortable to hold and can fit anywhere. Stick it in pockets, purses, and suitcases. It is the perfect traveling companion.

They have a pretty large flavor selection, including several ice flavors, which is their most significant advantage. Also, those flavors are all pretty good, such as lemonade, cream tobacco, and watermelon. There are 16 flavors overall. 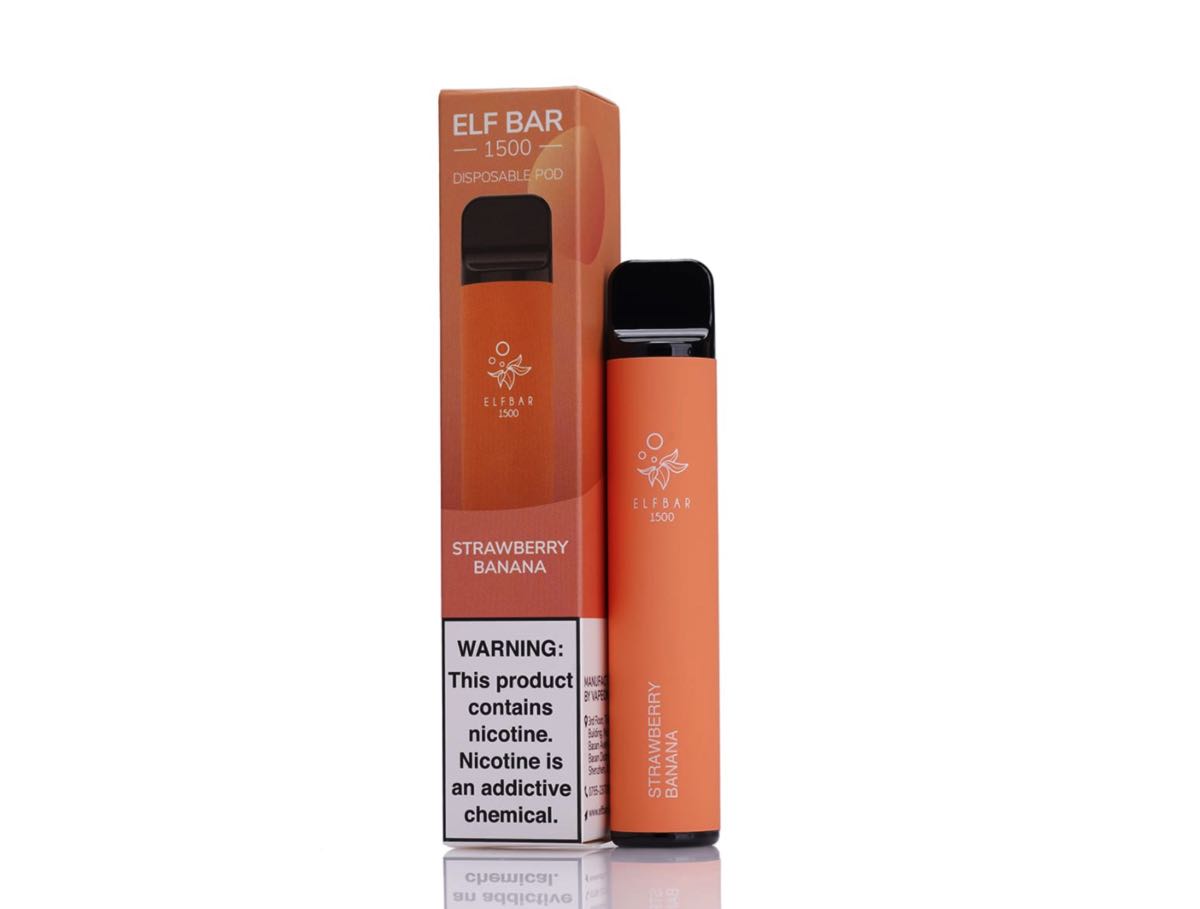 It would have been good if they had included a coffee flavor vape. That was a significant oversight.

These are top-rated devices because they are pocketable and not as challenging to use as box mods or rebuildable atomizers. Anyone can use them regardless of how tech-savvy they are.

They are mouth-to-lung disposable vapes, and the draw perfectly mimics that of a cigarette. The MTL draw is perfect with the creamy tobacco flavor, by the way.

The 850 mah battery is perfect, and the user will get all the puffs he or she expects. That is not a bad maximum puff count because you will not get tired of the disposable vape before the nicotine juice.

How to Use Elf Bars

They are easy to use because they are draw-activated. 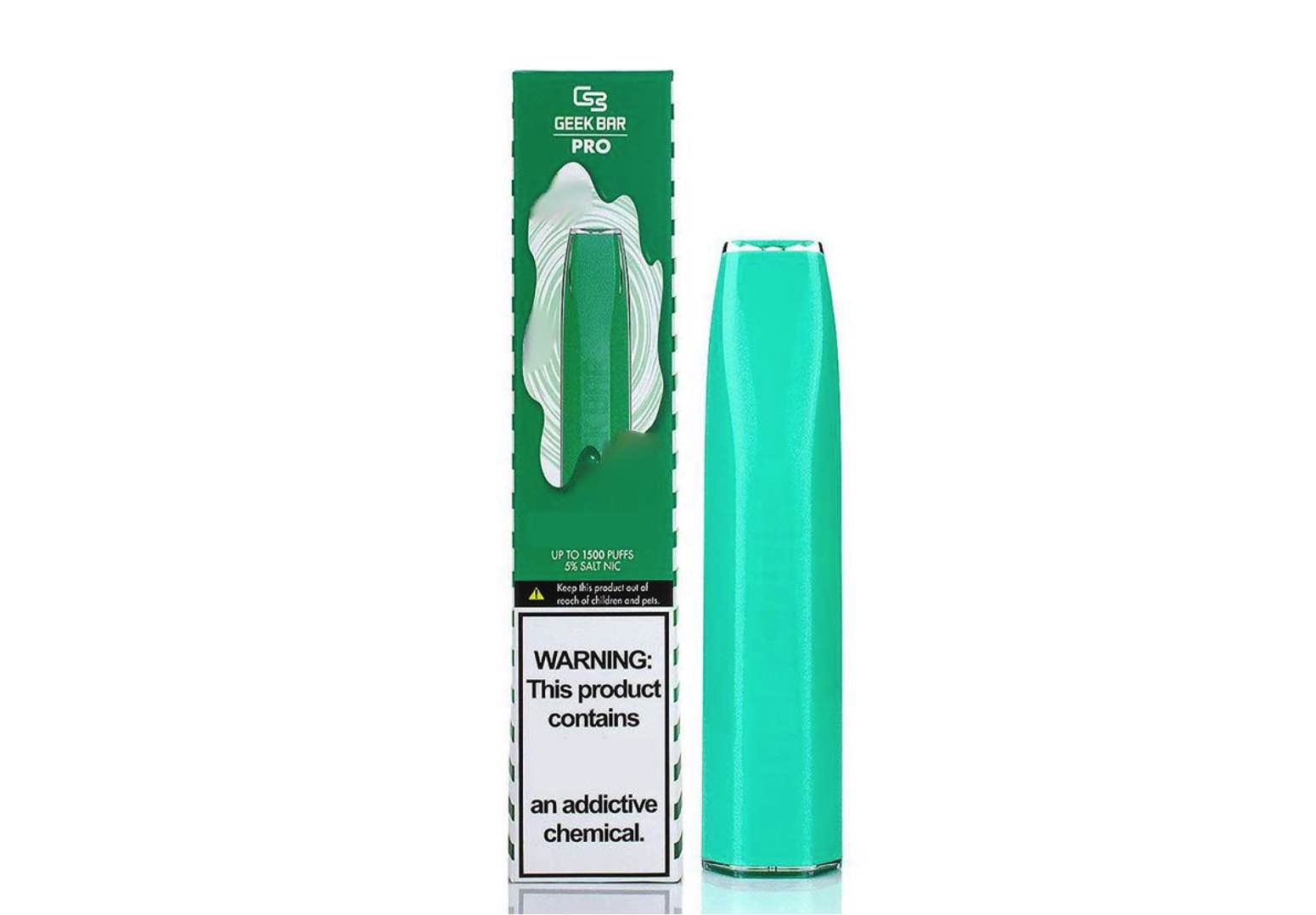 The Geek Bar Pro is also a 1,500 puff device, and it has a lot of impressive flavors, like lemon tart and strawberry ice cream. Unfortunately, they do not have any tobacco flavors. Even though there are no coffee-flavored Elf Bars, they at least have creamy tobacco.

The Fume Extra is very similar except for the shape of the mouthpiece, the end of which is circular instead of a rounded square. That does not affect the vaping experience much, but it is something worth mentioning. 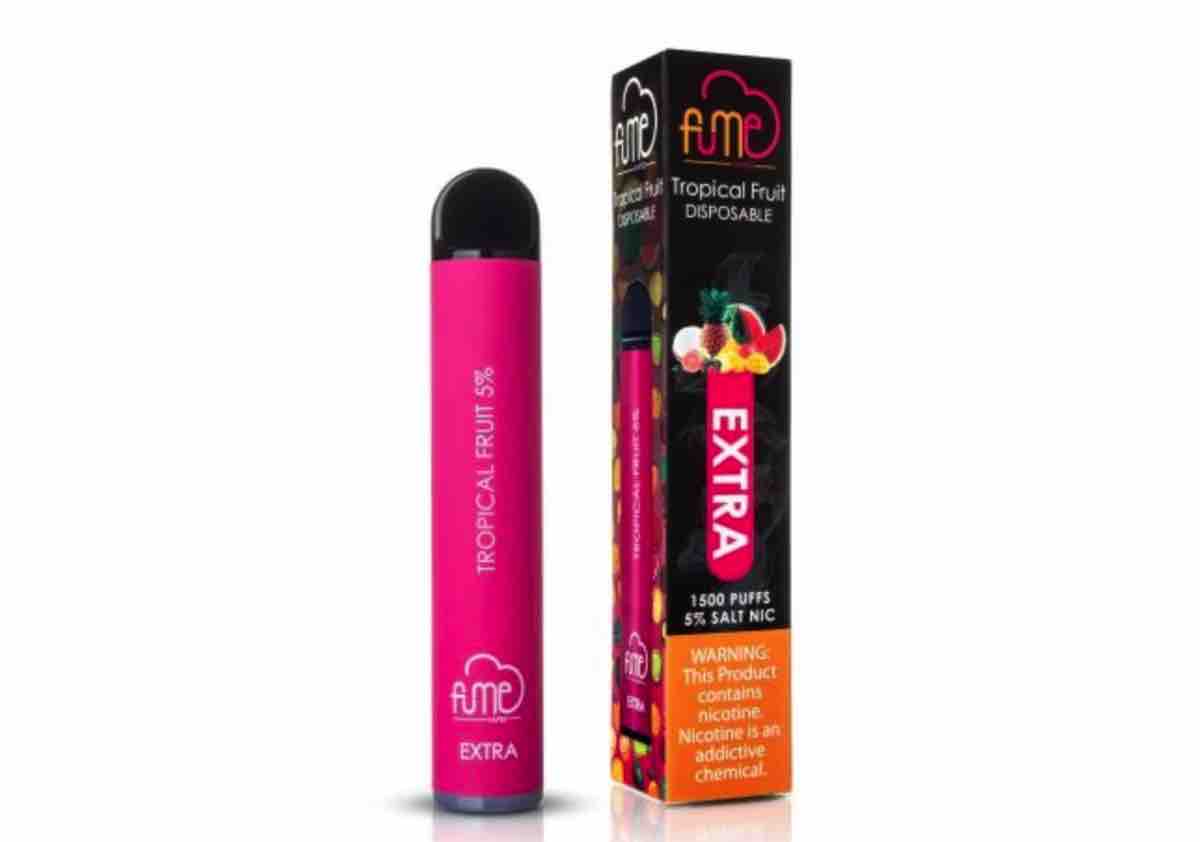 The flavor options are pretty similar, too, as they both have mostly fruit flavors. But Elf Bars have the strawberry ice cream flavor, which is one dessert flavor, at least. Fume has no dessert options.

Both have tobacco flavors, though, but Fume has Cuban tobacco.

Frequently Asked Questions About This Product

Final Thoughts: Is This the Best Disposable Vape?

Overall, these are flawless disposable vapes, and it ranks pretty close to the top. There are three types with different puff counts suited for people who want devices that last a short while and some that last a very long time. Also, they work without any hiccups, and there are lots of flavors from which to choose.

The only problem is that they do not have a coffee-flavored vape, but at least they did not forget about tobacco. Other than that, these disposable vapes get a passing grade.

If you have used these devices, please leave a comment. We always want to hear feedback from our readers.