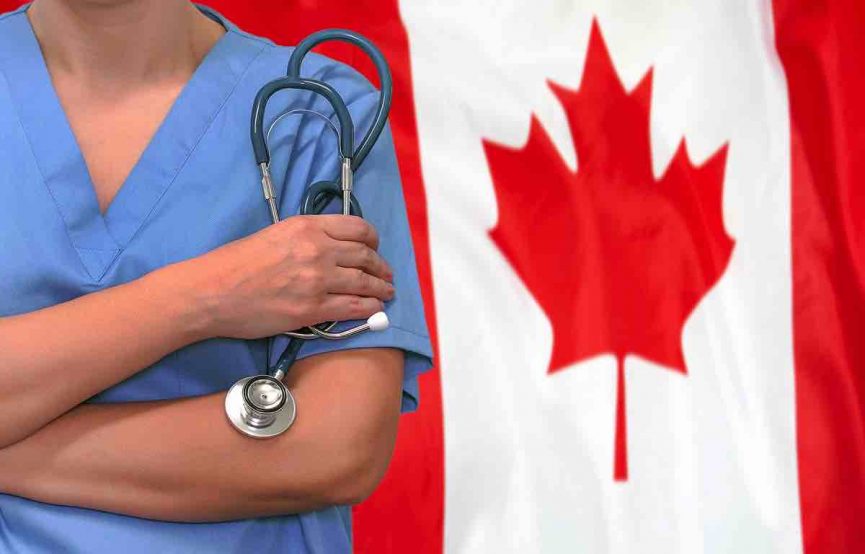 The executive director of the Canadian Vaping Association, Darryl Tempest, wrote an open letter last week criticizing the federal government for its continued attacks on vapers and vaping in Canada.

Tempest took issue with the government’s refusal to embrace electronic cigarettes as harm reduction tools, much like they have done with other public health issues like addiction and the Covid-19 pandemic.

Tempest argued that the federal government, specifically Health Canada, should view e-cigarettes as potential harm reduction tools in the battle against smoking-related illnesses.

The letter comes after many Canadian provinces, including Nova Scotia and Quebec, have either implemented vape flavor bans (Nova Scotia) or have legislation pending that would ban them, like Quebec.

Vaping As a Harm Reduction Tool

Tempest’s letter took aim at the federal government’s hypocrisy of using harm reduction to address other public health crises like opioid addiction or the Covid-19 pandemic, but not in helping people quit smoking.

The letter alluded to the fact that cigarettes are a bigger killer of Canadians than either overdoses or the novel coronavirus.

How Canada Has Used Harm Reduction Before

Tempest outlined how the government responded to rising deaths from opioid overdoses with harm reduction sites. These sites provided users a safe space while also offering needle exchanges to curb the spread of diseases associated with intravenous drug use. The pandemic has also seen several harm reduction initiatives go into effect.

Stores, schools, and other public places were all closed. Travel was restricted, and people were told to go into lockdown for long stretches of time to curb the spread of the coronavirus in Canada.

Instead of looking at e-cigarettes as a harm reduction tool to help people quit smoking, Tempest argued, they are misleading the public about e-cigarettes and allowing more people to continue smoking.

The Issue of Teen Vaping

Tempest acknowledged that teen vaping needs to be addressed and prevented. He went on to say that the vaping industry is firmly against underage vaping and noted that his industry took steps to curb teen vaping before the government. Tempest supports further education, training, and more restrictions to stop teenagers from picking up e-cigarettes. 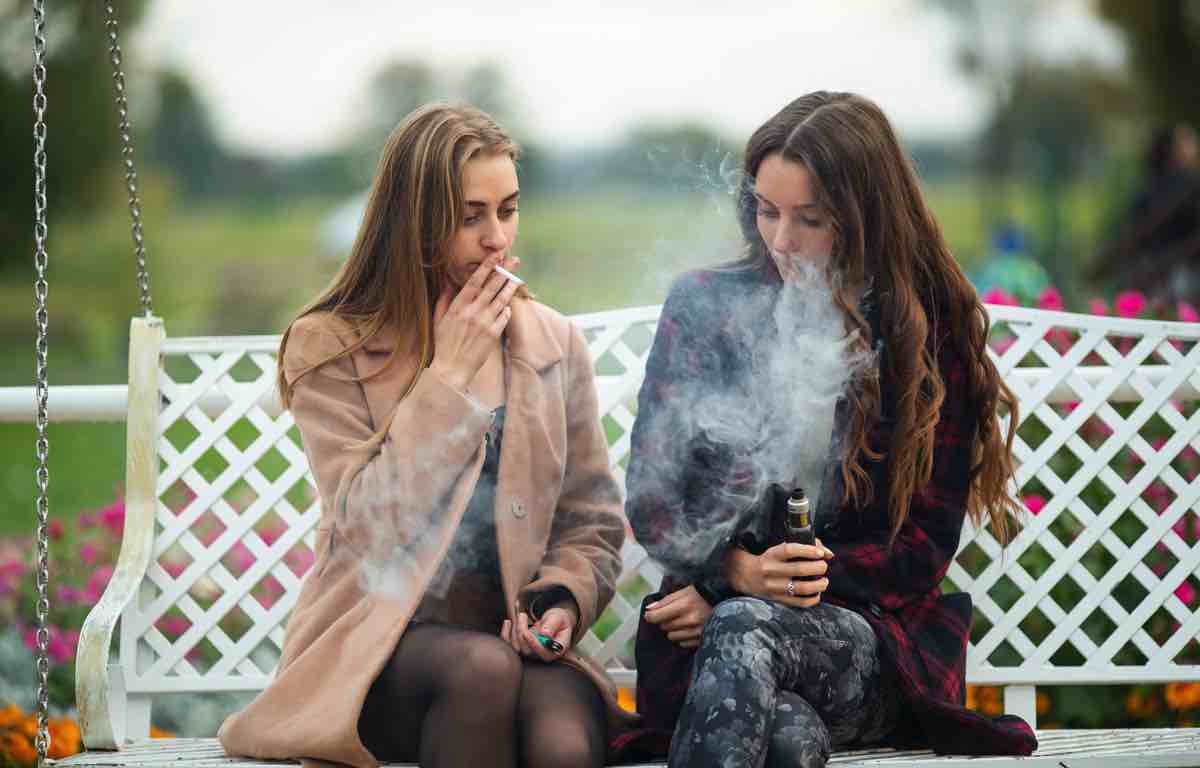 When it comes to preventing teen vaping, though, Tempest said that adult smokers should not be unfairly targeted by flavor bans and nicotine restrictions in the interest of preventing teens from vaping. There need to be common-sense reforms that balance the need to prevent teen vaping but that do not impede adult smokers from transitioning to vaping products if they so desire.

The letter goes on to criticize Health Canada’s misguided approach to vaping. Tempest praises the agency for at least acknowledging that vaping is much less harmful than smoking. But it has also led a massive public disinformation campaign warning both teens and adults about the so-called dangers of vaping.

Tempest does not make mention of the EVALI outbreak, as it was contained mainly in the US. Only a handful of cases of vaping-related lung illness were reported in Canada, but no severe injuries or fatalities. And yet, even with no casualties related to vaping taking place on Canadian soil, provinces like Nova Scotia and Quebec have decided to implement flavor bans, mostly aimed at preventing teen vaping.

Smoking Is the Greater Enemy

Tempest ended the letter imploring government authorities not to forget the toll that smoking and smoking-related deaths take on millions of Canadians each year. The yearly fatality rate of smokers in Canada is double that of drug overdoses and Covid-19 combined.

The letter was a much-needed wake-up call for public health authorities who have justifiably been occupied with other issues last year.

But they need to remember their commitment to helping save lives by getting more people to stop smoking and using the tools they have right in front of them to achieve that goal.