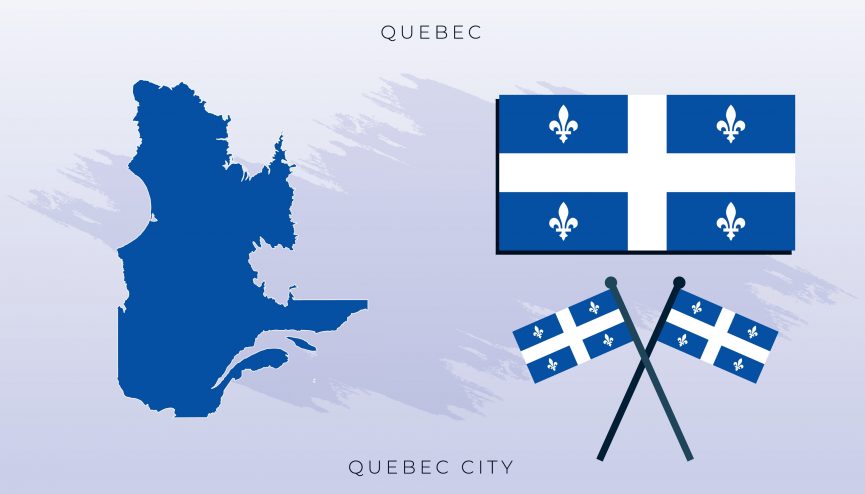 The Quebec provincial government may soon pass a law banning the sale and consumption of flavored vape products. The move comes on the heels of a new report showing an increase in the number of young people vaping in the province.

New rules would prohibit liquid with higher than 20mg/ml.

There are over 15,000 different flavors of vaping products currently available in Quebec. The proposed ban would abolish all of them except for tobacco-flavored products.

What’s Behind the Ban?

The provincial government in Quebec has, in recent months, been inundated with calls and emails from concerned parents, educators, and school principals about teen vaping. Like their counterparts in the US, lawmakers in Quebec have chosen to take the most extreme route by killing off an entire industry to placate worried parents and teachers.

In response to an increase in #youth #vaping, #Quebec, a city in #Canada, intends to #ban the sale of #flavored vaping #cartridges, limiting their #nicotine content. Numerous studies show that flavor is the main reason why youth are more inclined to #vape.https://t.co/UT77J0StC2 pic.twitter.com/JI21gNOjna

The provincial government is also working off a report released by the province’s health authority showing a marked increase in vaping by young people. This increase came even though Quebec already has a stringent set of laws in place aimed at protecting young people from vaping.


The Quebec government adopted the Tobacco Control Act in 2015, which:


Despite these regulations, more people vape in Quebec (17%) than anywhere else in Canada (15%), according to a 2017 Canadian Tobacco, Alcohol and Drugs survey. The proposed ban is also part of a larger 5-year plan to decrease the number of smokers in the province.

This past summer, the government announced that it would try to bring down the number of smokers to only 10 percent of the population.

The False Promises of Flavor Ban

Minister Dubé is using the false flag of preventing teenage nicotine addiction as a way to stamp out the harm reduction tools many adult smokers depend on. But while the minister is scoring points with parents and public health officials, the Canadian Vaping Association blasted the minister by saying in a statement the new ban

“will have the unintended consequence of pushing ex-smokers back to smoking”.

Will the Ban Happen?

Congratulations! Quebec wants to ban flavours in vape products, leaving smokers and vapers with just the option of vaping the very flavour they want to get away from: tobacco. What flavours helped you make the switch?

The letter from the Canadian Vaping Association written by regional director John Xydous cited the disastrous Nova Scotia flavor ban, which only served to push smokers back to cigarettes after they could no longer access the flavors they enjoy vaping. The Nova Scotia ban is currently being challenged in court, which could see the 8-month-old ban lifted.

The advisory panel that is calling for a flavor ban has put forth many recommendations for the government to adopt such as:


But the government has made clear that it would only enact the outright ban of flavored products and limit nicotine concentrations. When, and if, the government will follow through with the legislation in the new year remains to be seen, as it is currently struggling with the pandemic and has its focus on other matters.

More submissions can make an impact on this. Contact your MNA to make them know that vaping is for adults! And adults deserve to have choices besides tobacco!