While Fighting Vaping Among Teens IQOS is Advertised on Quizlet 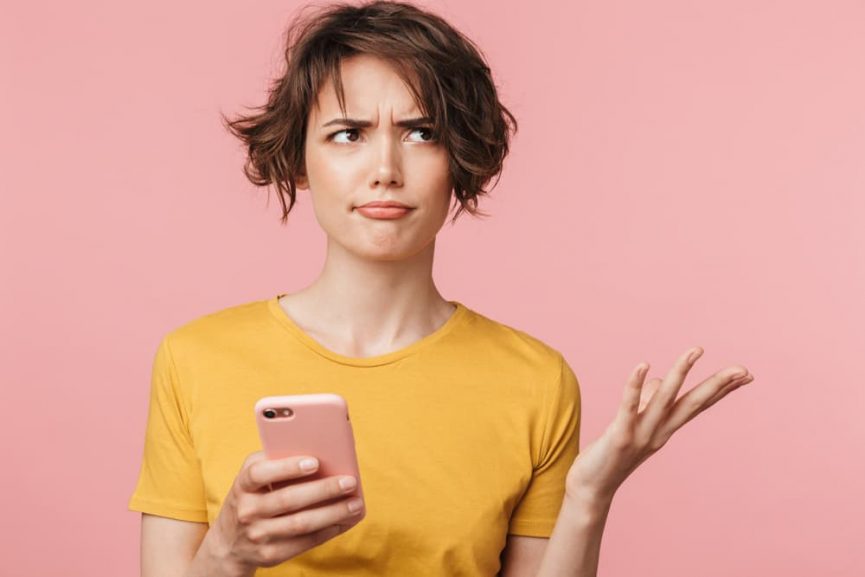 The new quarantine reality with remote learning and work has put an enormous amount of stress on everyone, but no one has felt it more than teenagers and young people. A series of recent news stories show how healthy living trends are rising, and even more legalization opportunities appear.

Although, teen vaping epidemic is still here. While some creates chances for them to drop the habit, others push youth toward well-known Big Tobacco’s e-cigarette — IQOS. How to fight these double standards and stay healthy despite marketing: red below.

Vaping Use Rises Amongst Kentucky Youth

Results from a survey conducted by two Kentucky-area nonprofits have found that teenage vaping has risen during the lockdowns brought on by the coronavirus pandemic. Ben Chandler, CEO of the Foundation for a Healthy Kentucky, said in a statement that

“The children of essential workers who haven’t been able to stay home may well be the youth for whom vaping increased.”

The survey of over 400 Kentucky middle and high-schoolers also revealed how teens view vaping, as well as the laws meant to protect them from it. 14% of those surveyed said that vaping was a safer alternative to smoking cigarettes. They also noted that restrictions against tobacco smoking needed to be kept or increased in their area.

While conventional thinking would assume that teens would be vaping less because they are stuck at home with their parents, the survey found that is not the case for many students whose parents are essential workers. Teenage respondents to the survey also overwhelmingly supported new anti-smoking legislation.

Why are advertisements for Marlboro E-cigarettes appearing on @quizlet, an app used by kids for remote learning? Please take them down. @AltriaNews pic.twitter.com/2E07DqFiOw

Lawmakers in Colorado are considering whether to toughen tobacco-advertising laws after an ad for the IQOS popped up on a remote learning app for school children.

The makers of IQOS — an e-cigarette made by Philip Morris – Altria Group, released a statement saying the ad was displayed inadvertently. The app creators, Quizlet, also noted that the ad was shown mistakenly and that its algorithm should prevent underage students from viewing tobacco-related advertisements.

Due to the unprecedented amount of young people learning remotely due to the coronavirus pandemic, the appearance of an advertisement for a tobacco product was alarming. The discovery was made by a former Colorado state legislator, Rob Witwer, whose son was using the app during his remote learning studies. Witwer posted a screenshot of the ad and reached out to the app’s developers, who told Witwer to file a complaint.

There is no information on how many students saw the ad or how many students use it daily. Witwer’s Twitter post caught the attention of current Republican state senator Colin Larson, who floated the idea of imposing penalties on advertisers for showing inappropriate ads to children. That idea was supported by several anti-vaping parents groups, who posted online that this is not the first time underage kids have been exposed to tobacco advertising.

In Missouri, a school district has recently begun setting up vape drop boxes for teens to ditch their vaping devices.


The Springfield Public Schools district, in partnership with Greene County Tobacco and Vape Prevention Coalition, has begun a pilot program for teens to anonymously discard any and all vaping devices in specially marked boxes. The program is called “SAVE”

The boxes will be strategically placed around different schools to allow students to drop them off without anyone being the wiser.” We want kids to feel safe,” said Courtney Martin, the district’s director of student services.

“We want kids to have the ability to turn in the vape and not get in trouble.”

The boxes will also feature a phone number that students can call to get more help. The point of the boxes is to let teens make their own decisions about whether to stop vaping or not, without having a teacher or parent pressure them into quitting. So far, the boxes have collected only one vape, which, according to Martin, is already a success.

Getting Help Is Not Hard

Do you think the vape drop boxes are a good idea? Do you think teenagers should decide to quit vaping on their own or be forced to? Let us know what you think in the comments section below.

Even though the novel coronavirus is on everyone’s mind, public health officials and politicians, and concerned parents are still raising the alarm about the dangers vaping poses to young people, especially during this trying time. While everyone is dealing with the pandemic’s stresses in their way, it’s important to let people know there are better ways to deal with them than to turn to vaping.