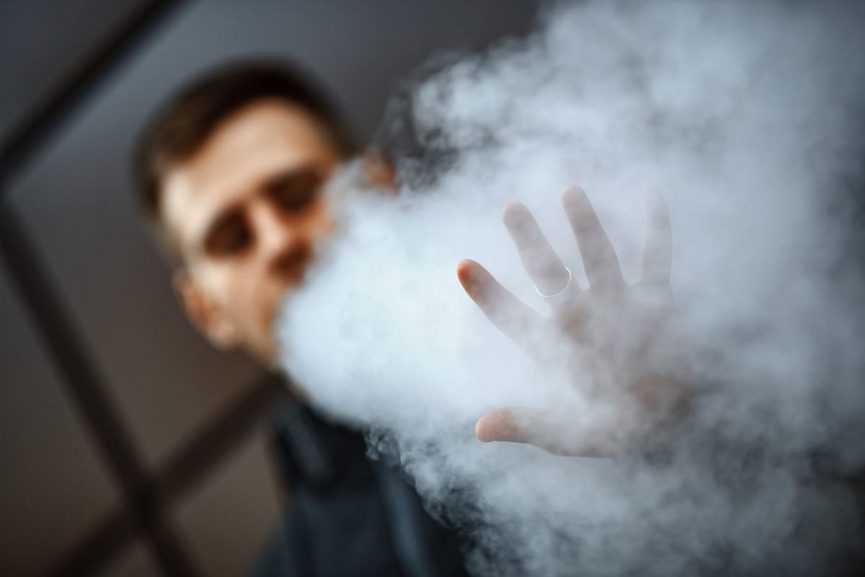 Nova Scotia became the only Canadian province to ban the sale of flavored nicotine products this past April. The ban is having some unintended, but expected consequences.

Since the ban took effect this past spring, the data gathered by the Association shows a 29% increase in the sale of cigarettes.

This increase is notable as before the ban took effect, sales of combustible cigarettes were on the decline and holding steady. Is the ban responsible for the increase in sales?

The Reasons for The Ban

The Nova Scotian government was spurred on to impose a flavor ban following the EVALI outbreak of 2019.

Although there were no reported cases in Nova Scotia and only 20 nation-wide with no deaths, the government still felt it was necessary to act. Like most flavor bans, the impetus was the rise in recent years of teenage vaping.

The government cited data that showed an increase in teenage vaping, as well as smoking, between 2017 and 2018. The government also cited a survey of Nova Scotian high-school students where:

The last statistic seemed tailor-made to motivate lawmakers to impose a flavor ban and impose they did. That survey was conducted by none other than Smoke-Free Nova Scotia who was a driving force behind getting the ban implemented.

Only now, Smoke-Free Nova Scotia and other public health officials that called for a ban are being put on the back foot as new data shows the ban has harmed adult vapers.

Those who were behind the NS flavor ban need only have looked at what happened in other places where flavors were banned. They would have seen the writing on the wall. San Francisco and other Californian cities were among the first cities in North America to ban flavors. But studies conducted afterward showed that while e-cigarette use dropped, smoking rates rose.

What’s more, most people were still able to buy banned flavor products from the black market, despite the ban. The uptick in cigarette smoking following a flavor ban is not only contained to San Francisco, and California, in general, which banned flavors this past year as well. A study released in 2020 showed that flavored vaping products had a positive effect on adult smokers.

The study looked at data from the Population Assessment of Tobacco and Health Study and found that flavors were responsible for initiating adults into vaping, but not young people. The study discounted the popular theory that flavors attract young people, as it found that:

Unsurprisingly, the federal flavor ban has led to an increase in smoking across the country along with the restrictions in place because of the quarantine. The bans continue to spread as more states in the US go forward or scale back bans that were put in place during the EVALI outbreak. There was pushback against the NS flavor ban as well.

Many vapers and small business owners asked that the government instead place a tax on high-nicotine devices like the pre-filled pods of the Juul, which are most popular with young people, rather than banning flavors outright. The government has signaled that it might rescind the ban and go forward with a more common-sense approach, but for now, the ban is still in place.