The Suorin Edge is a slim, portable pod mod system that uses refillable 1.5ml e-liquid capacity pods and has a replacement 250mAh battery.

The Edge kit includes two batteries (one pre-installed, the other a spare) so vapers can always use the device.
Although there are two cells in the package, the cartridges are conspicuously absent. Users need to purchase them separately.

The coil inside the pod fires at a 1.0ohm resistance, and it is a draw-activated design since there are no buttons on the interface. The unit has a new USB Type-C charging cable that enables a quick charging time of only half an hour.

The First Look of the Suorin Edge

The Edge from Suorin does evoke a bladed weapon with its sharp lines and profile. The main body is a connector between the pods from one end and the 230mAh battery attached to the other end. With the cartridge and battery in place, the connector becomes the Edge and measures precisely 100mm in length (3.93 inches).

The system is draw-activated, so there are no buttons anywhere on the device. There is a thin LED light between the battery part and the centerpiece, which acts as a battery life indicator that comes together with the cell section.

The replacement battery also has a charging port on its back-end, which can be used to charge the battery in only thirty minutes, as Suorin claims.

The pods use a flat-tipped mouthpiece for a more ergonomic grip. There is a small “lock” button on the long side of the unit, which is used to activate the battery, but no need in holding the button to vape.

When inserting a battery into the aluminum alloy center, the LED light around the cell will show battery life. Like with most vape mods the cartridge and mouthpiece are the same.

Both the pod and the cell are kept in place with a magnetic connection, which is secure, but it is also easy to remove either with just a pull.

It can hold 1.5ml of e-juice, and there is a side-filling port covered by a rubber grommet that users have to remove. However, it can be challenging to remove the little grommet, and forcing it can snap the piece off, leaving the fill port blocked.

The Main Parts of the Suorin Edge Kit

One oft-repeated complaint about the Edge is that the “kit” does not include the pods. The device include:

They also only come in packs of one. The pods are not outrageously priced so that it becomes a burden to buy a new one when it’s needed; only it’s a bit inconvenient. Their life depends on the amount of usage that put them through.

The coils inside the cartridges have a resistance of 1.4ohms, and the maximum output of the batteries is 10W, so it does not tax the coils, although the organic cotton wicks might wear out faster than other wick types like silica.

How long does the Suorin Edge Pod Last?

Depending on how often vape is used, the pods could last for anywhere between 2-3 days to two to three weeks. The pods themselves need very little maintenance or upkeep.

Depending on how often it is vaped and what kind of e-juice (regular or nicotine salt), they could at least last for a week, before the wicks get burnt up.

How long does the Suorin Edge Battery Last?

The batteries are also short on life, but high on performance. The 230mAh charge is not a lot, but with two batteries and a 450a charge, the lightning-fast charge time can make up for the lack of battery life.

The cell also comes with an LED indicator light around its edge that will show when inserted into the central unit.
The three colors show:

How the Suorin Edge Vapes

With only the cell in place, the outside of the Edge looks very sleek. When inserting the pod though, the Edge loses, well, its design edge, just a little bit.

The black, flat-tipped mouthpiece of the pod does take away from the bold, sharp lines of the rest of the device. The mouthpiece does make for a better grip, though, and the air outlet hole can still produce a lot of vapor.

There is no adjustable airflow, but there are airflow holes between the cartridge and the unit’s exterior. Vapers should be careful not to insert the mouthpiece too far into their mouths, as they might cover up the hole and restrict the airflow.

With its direct output of 10W on a full charge, the vapor consistency of the Edge pods was excellent. Even when the battery was at mid-charge, the vapor stayed true. The flavor never faltered, and the device always fired very quickly.

How to Fill Suorin Edge

The one problem with the filling port, and system, in general, is that the rubber stopper can sometimes break off, leaving the port plugged up. If that does not happen, then the filling port is located very close to the chimney from where the vapor escapes.

Since the e-juice capacity is so small, it is straightforward to overfill the cartridge when filling it. There is even the problem of little air bubbles getting trapped inside, which can sometimes interrupt the airflow and also take up more space in the already-small cartridge.

No need to pill so hard on the mouthpiece to get a great mouthful of a cloud.

The Competitors: Suorin Edge vs. the Juul vs. the Suorin Air

The Juul is the father of all pod vaping products and still holds up as one of the best. Not the most neutral statement, but neither is it so controversial.

Juul does not use refillable pods, but they have an assortment of nine different flavors from Classic Tobacco to Mango, Creme Brulee, and Cucumber. The pods contain about 0.7ml of e-juice and can last for around 200 puffs. 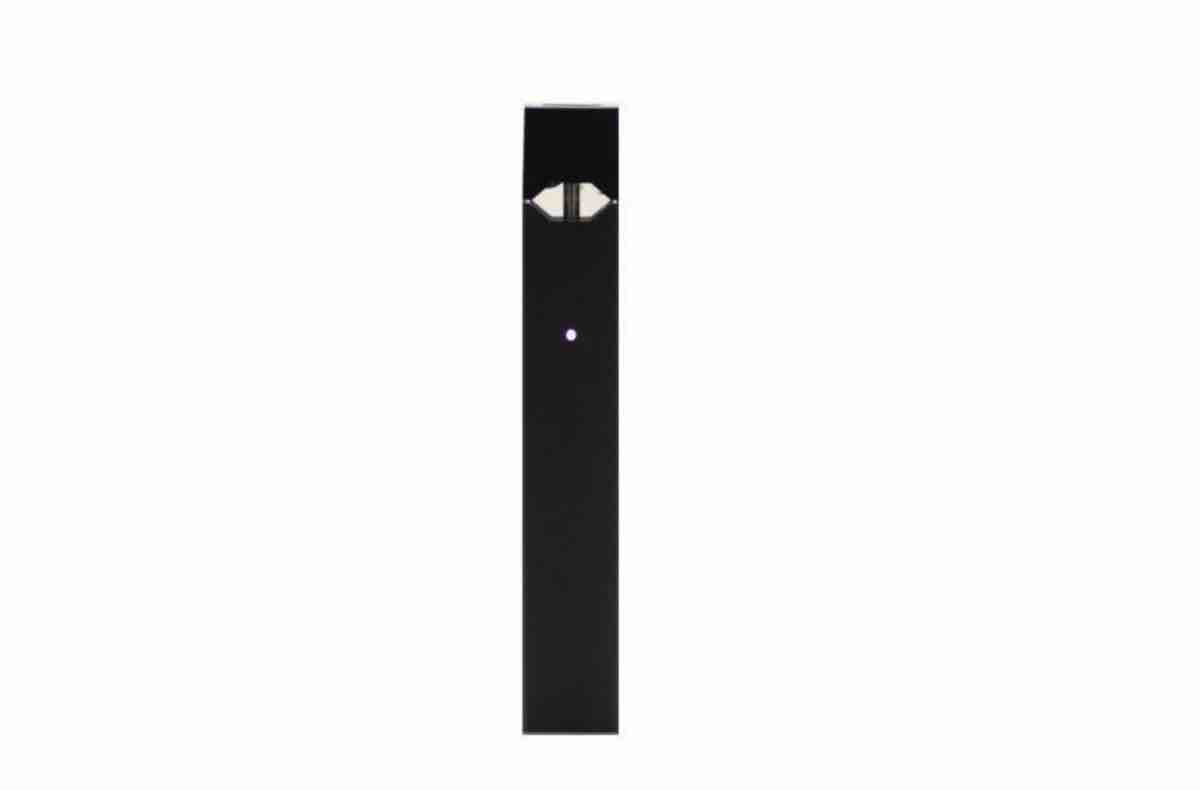 Charging time for the Juul battery takes a little less than an hour, and it can output around 10W on a full charge. The Juul is also draw-activated and features a tap sensor that shows the remaining battery life.

The Air is another pod-style, draw-activated device from Suorin with a different form factor and specifications than the Edge.

The Air has a square shape and thin profile, making it one of the most compact pods. It uses a refillable 2ml pod that attaches to a 400mAh battery, which takes USB charging. The cartridges are bottom-fill, and there is an LED indicator light on the battery.

Closing Thoughts for the Suorin Edge

The Suorin Edge has a unique outer and interior design. The replacement battery is probably its most notable feature, as no if any, other pod products have that design.

The cell has a small capacity, but with two in the kit, and quick charging time, it does interfere with the Edge’s performance. The pods have a decent vape life, as well.

There are some problems with filling, and the way the fill port is designed, but they too did not get in the way of the Edge delivering a satisfying vape. The mouthpiece could have been a little more streamlined to keep with the device’s smooth, flat exterior, but again, not a huge problem.

The Suorin does borrow a lot from a vape like the Juul with its natural functioning and minimal exterior, but it also has more moving parts and is refillable.

Only the pods do not come with the kit, which is a strange decision, even though they are not very expensive. So there is a lot that the Edge has that the Juul does not, but it could still be better.

Have you gotten on board the pod mod bandwagon? Do you use pod systems at all, or are they too simple for you? Which vape do you think is the best type of pod system? Let us know your thoughts on all things pod by leaving us a few lines in the section below. 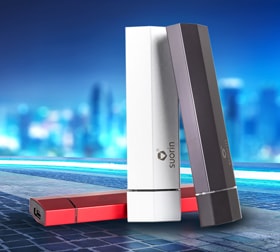