The Joyetech Cubox AIO 2000 mAh is a unique device that features a fixed tank on top of the mod. Joyetech has earned quite a reputation in the market with its Cubox series of mods, but Cubox AIO (All In One) is the first fixed-tank model in the series. The presence of a built-in tank and battery combo is the sign of the popular, starter kit that comes with everything included in the package.

This fixed-tank model does give you less space to flex your vapor quality but is a well-thought product for basic vaping needs. It is not really meant to replace your primary vaping device but can back you up, in case, your primary mod breaks down. It is also a great choice for people new to vaping, vapers who are on the move or lovers of simplicity. However, the Cubox AIO’s simplicity is an irony because the fixed tank model makes it harder to clean the tank. There is another minor design flaw in the coil head, which robs it of its innate simplicity. Given all its flaws, the Joyetech Cubox AIO 2000 mAh is still a decent device in its price range and gives the bang for your buck when it comes to vaping performance. It comes with 2ml capacity, which is compliant with EU regulations. Let’s check out the pros and cons of the Joyetech Cubox AIO 2000 mAh, before diving into the details.

The Joyetech Cubox AIO 2000 mAh is a well-designed product that comes in a standard cardboard box, along with a charging port and two coils. The device carries 2000 mAh of power and the battery is non-removable. It is very basic in design as Joyetech was never too concerned with making flashy products. The whole body is rectangle-shaped with curved edges. The top portion holds the fixed tank and the screen while the bottom part has ventilation for the battery. The USB charging port is placed on one of the sides while a see-through glass is engraved into the body of the device, just under the tank. The Fire button is ergonomically placed but is not suited for vapers who use their thumb.

The screen, on the top, is shaped like a half-circle and there is nothing much to expect there. It is a simple LED screen and shows the battery life. The Top Filling & Top Airflow (TFTA) tank is something of a miracle because it doesn’t take up that much space on the outside. The main body of the tank is embedded into the device, which makes it very stealthy and portable from the outside. The only part that sticks out is a sliding air-flow controller and the drip-tip. This part comes off with a simple thread-and-screw system. The threading is made of stainless steel and the top part seamlessly locks onto the mod. We tested it at full capacity and there was no leaking at all. However, one minor design flaw is in the coil, which is attached to the top part. The cotton wick is tucked deep inside the coil head and it is not easy for the e-liquid to push up on its own. You need to moisten your coil from the bottom while filling your tank or shake the set-up before use.

How’s the build quality in the Joyetech Cubox AIO 2000 mAh?

The build quality of the Joyetech Cubox AIO 2000 mAh is amazing and is one of the best in its class. Its main body has a premium matte finish, which gives it a rich texture and grip. The model also has a signature carving which adds extra style and grip. The fire button clicks well and is a charm to use.

Experiencing the Joyetech Cubox AIO 2000 mAh in the review

The Joyetech Cubox AIO 2000 mAh is a mouth-to-lung vaping device although you can do full lung hits on loosened air-flow. Being an entry-level mod, there is nothing much to expect from this apparatus. However, the AIO is simplicity at its very best and new users can start vaping without having to learn about the niche settings. In the Joyetech Cubox AIO 2000 mAh, you will find the bare minimum of variations in the vapor. The vapor density and flavor are just above average and nothing extraordinary. You will get dense hits at the start and the density dies down as you vape. The flavor sticks around longer but becomes very subtle towards the end. Consistency is a big minus as the machine can’t hold up its power throughout your vaping experience. The 2000 mAh battery is long enough to last around 100-150 puffs. The nice thing about the Joyetech Cubox AIO 2000 mAh is that it features pass-through charging, something which the earlier Cubox models didn’t have. It a wise move from Joyetech, especially when the battery is limited to 2000 mAh.

What kind of coil does the Joyetech Cubox AIO 2000 mAh use?

The Joyetech Cubox AIO 2000 mAh uses a ProC-BF series atomizer, which is a very standard coil from the Joyetech brand. The resistance is around 0.6 Ohm and the preferred wattage is 15-28W. This coil cannot perform sub-ohm vaping. The coil uses Stainless Steel 316. Spare coils are easily available and are sold in pairs. 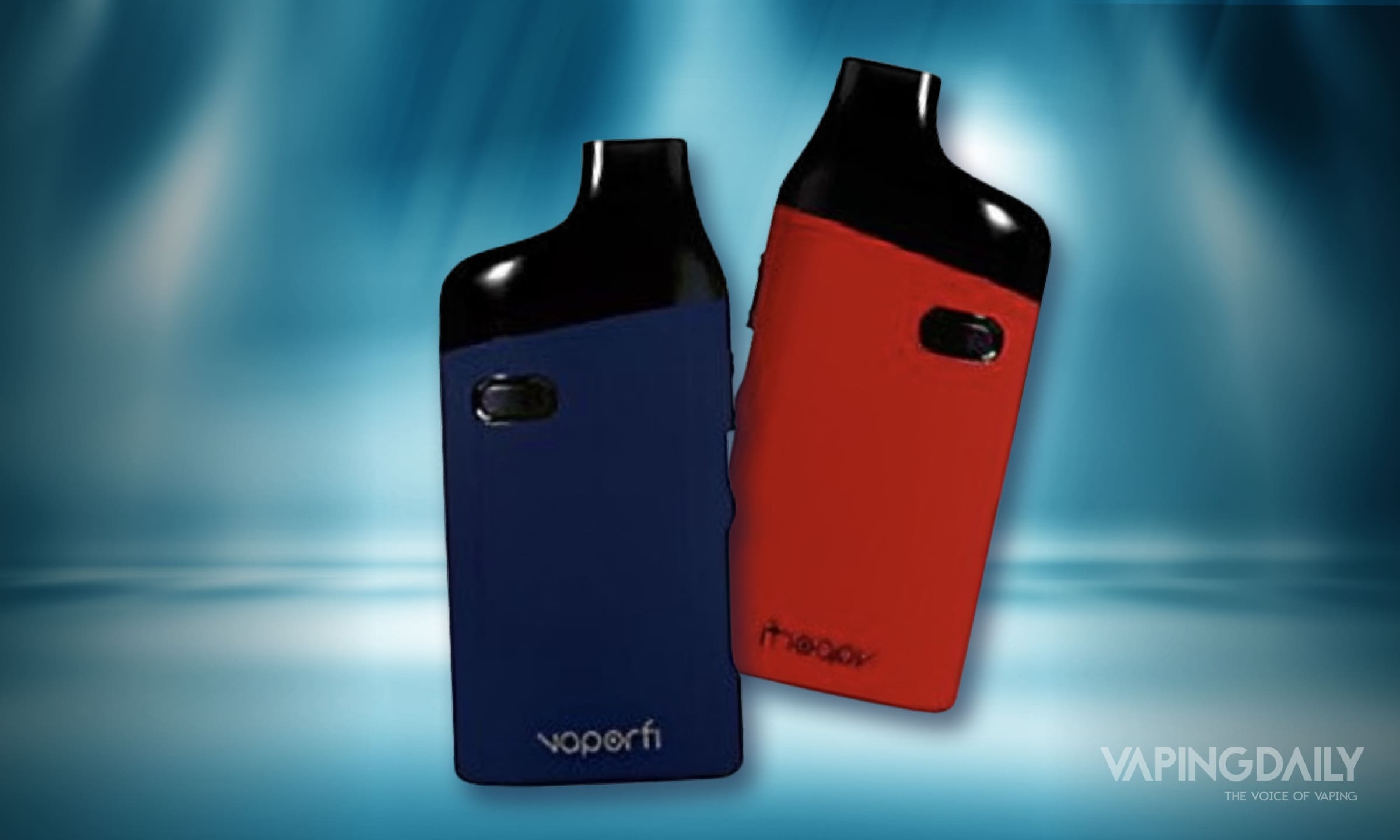 January 4, 2018
The VaporFi VAIO Mini is a take on the compact, AIO-style device that features an internal 2ml tank, a 1000 mAh battery, and two coils. Read our review here.

December 7, 2017
The Kimsun Smart 4R vape starter kit packs an 1100 mAh battery, and a 4ml tank in a device twice as small as other devices like it. Read our review here.