Despite being powered by two 18650 batteries, the Joyetech Cuboid 150W TC mod is amazingly slim and elegant. It can fire up to 150W and can go from 200F up to 600F in temperature control mod. The Cuboid can support Stainless Steel, Nickel, and Titanium, and can produce huge cloud of flavorful vapor. But should you really consider it? Let’s try to find out.

Is it worth the price?

Is a mod that can fire at 150W, works in temperature control mode, performs great, and costs just 49.95, worth the price? You tell me!

What sets it apart? 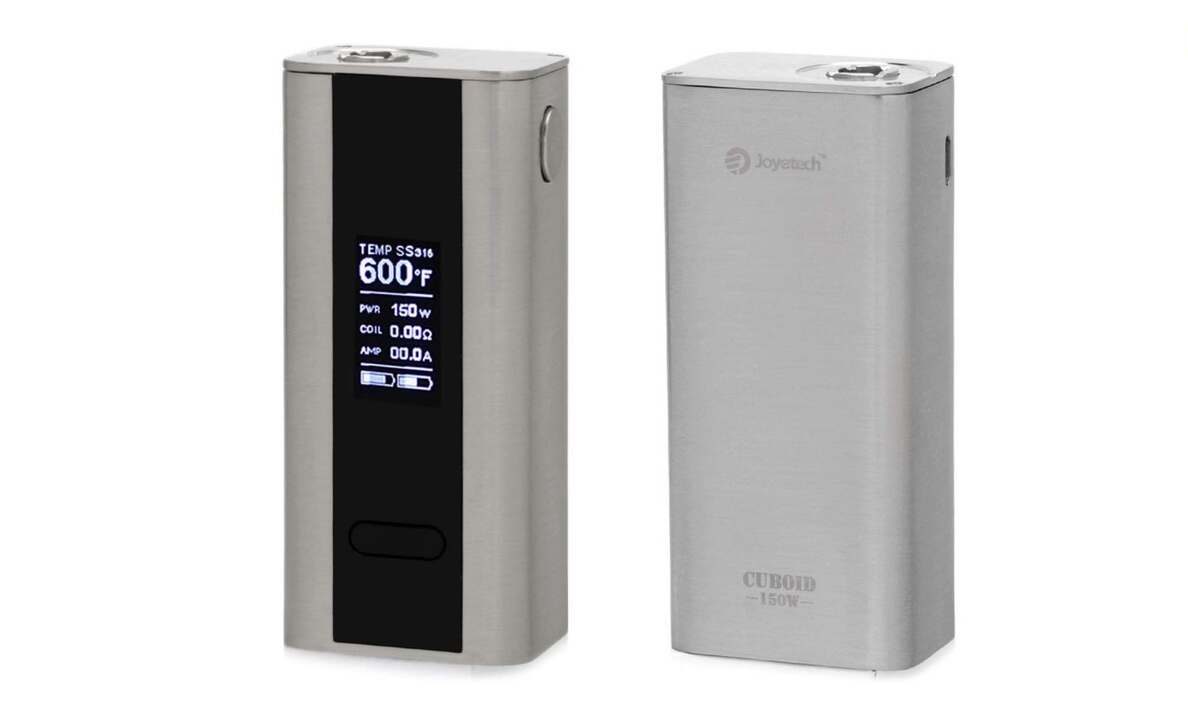 While there might not be a single exclusive characteristic of the Joyetech Cuboid 150W TC mod that makes it stand out from the crowd, but you can hardly find any other mod that costs under fifty bucks and yet offers such power and versatility.

The Cuboid has pretty much a standard design, probably a little thinner than most mods and slightly longer, but it feels very comfortable to hold, even if you have tiny hands. It’s quite surprising that the mod holds two 18650 batteries and yet is so skinny. It’s pretty heavy and sounds pretty sturdy. Its finish is sleek but unfortunately can be a fingerprint magnet. 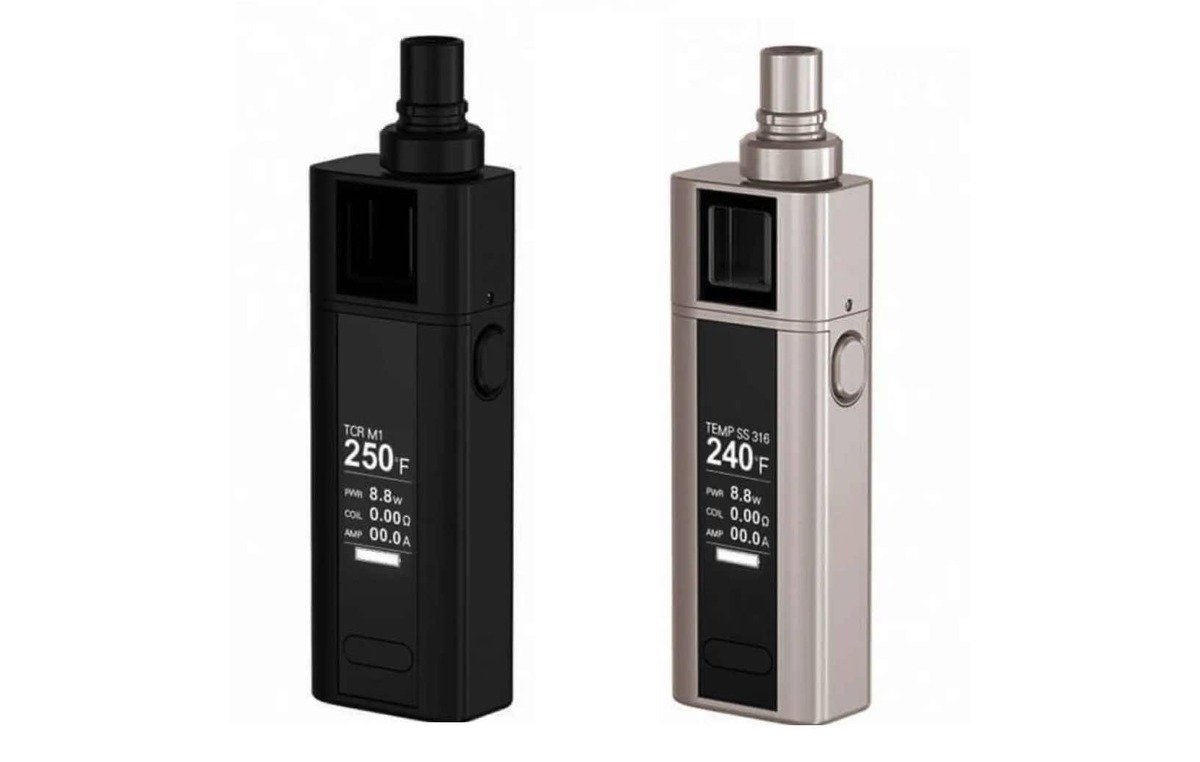 The overall look and feel is neat, the design is well above average and we especially loved the slip-open battery door and multicolor 0.96-inch LED screen, though we also noticed a couple of minor flaws. Firstly, the automatic tab that’s supposed to lock the battery door didn’t close properly, and batteries fell out a couple of times.

I’m not sure if I got a bad unit or is it a common anomaly, but it’s not a deal breaker since all you’ve to do is give the tab a little push and it’ll be locked. The second thing we noticed, which is so small that most vapers will probably be unable to see, is that some tanks that have longer 510 pins don’t fit snugly and there’s a little gap between the mod and the vape tank.

Vaping the Cuboid – How It Performs

In terms of performance, the Joyetech Cuboid is definitely a winner. In fact, depending on your needs and style, this could be the best mod in this pricing range. In addition to the powerful wattage mode, it has an advanced temperature control system i.e. the TCR (Temperature Coefficient of Resistance). It lets you set specific temperature coefficient parameters directly on the mod, and is one of the first devices to offer this feature.

The TCR can be adjusted (for three different options M1, M2 and M3) according the material of the coil you’re using, so you can get great, customized taste in temperature control mode, with a few taps of a button.

Joyetech has included a micro USB for firmware updates and charging. While the hardware is pretty sturdy, to make sure the software doesn’t get outdated, Joyetech has added the option to update the firmware.

Yes, it might have a couple of minor design faults, but nothing deal-breaker. In fact, there is no match for Joyetech Cuboid 150W TC mod when it comes to versatility and power, at an affordable price. Any intermediate vaper or a cloud chaser will definitely love the Cuboid, and we are no exception.

We were sold on the mod from the very moment it came out of the box, and highly recommend it to you, if you’re looking for a powerful, customizable mod, but don’t want to spend big bucks.