Buffalo Bisons Stamps out E-Cigs at Their Stadium 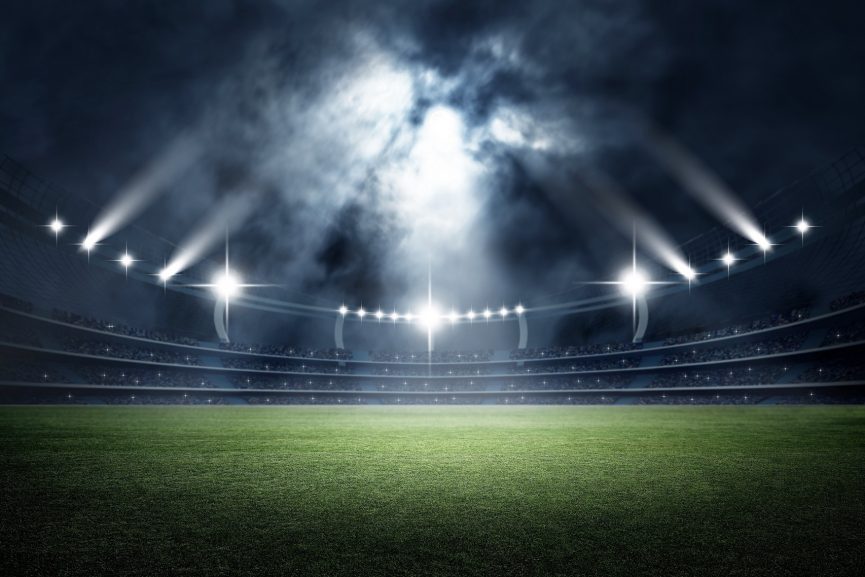 Since its start in 1877, Buffalo Bisons have become one of the most successful minor league baseball teams ever. Their alums include names like Connie Mack, Manny Ramirez, Johnny Bench, and Matt Harvey. You will find their Buffalo Bisons stadium, Coca-Cola Field, in the city of Buffalo in upstate New York near the Canadian border. Currently, the stadium is facing a major change. It has nothing to do with reconstruction, being shut-down, or anything shocking.

The General management of Buffalo Bisons stadium has a surprise for everyone. Smoking of any kind is now prohibited at the stadium! The ban prohibits the use of any kind of tobacco products. Furthermore, you can throw in e-cigarettes and other vaping devices as well. This was the result of an unanimous vote by the board.

Bisons’ new regulation is just one in the line of many that are being introduced in the State of New York. New York State Assembly has recently made its Electronic Cigarette Law even more strict. The Assembly fears of e-cigarettes renormalizing the behavior of smoking. Hence, forbidding their usage in public indoor spaces.

The county of Albany and the city of Albany have decided to follow this regulation. As of Monday, smoking, including e-cigarettes, is prohibited in parks and recreational areas. The aim of these bans is, according to lawmakers, to make a healthier and more pleasant community for everyone. The Bisons are hoping to achieve the same objective. Therefore, everyone can enjoy in their games with a healthy mind and a healthy body.

The Buffalo Bisons organization is excited to share these new policies. They would ensure a fun and comfortable environment for all our fans attending Coca-Cola Field

However, the same thing happens with every law or ban that immediately prohibits people from their habits. Some people might and will oppose the restrictions. The problem with the recently introduced laws is that they apply equally to both to regular and e-cigarettes. Many will agree that one does not have to be an expert to know just how very different the two are.

Given this fact, the question is whether the number of fans attending Bisons games will increase, or will they decrease? What do you think?