The Latest Place That got an E-Cigarette Ban From Albany 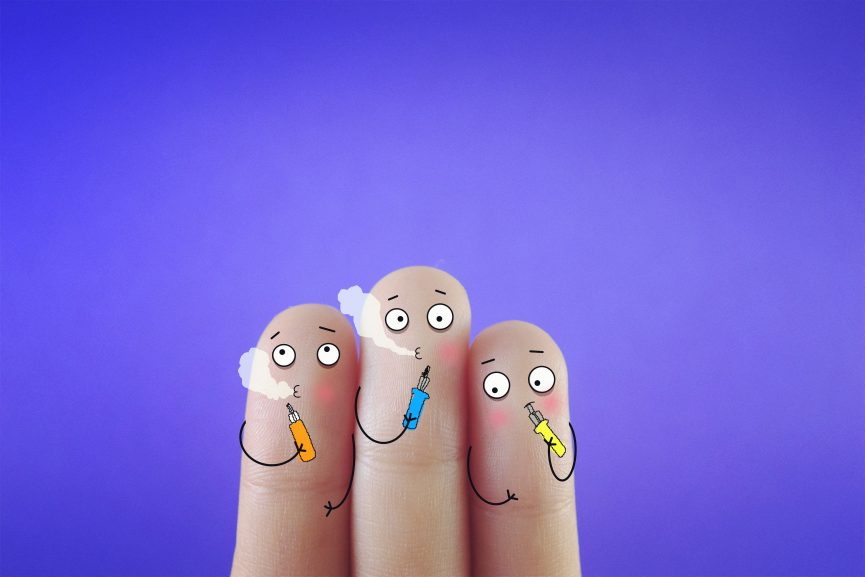 As of Monday, a New York county instituted a new ban on e-cigs. This ban refers to county-owned parks and recreational areas of Albany County. This is after the Albany County Legislature placed a ban on tobacco and e-cigarette usage from the these public spaces.

They called the law, Local Law “A”. This law prevents people from using cigarettes and tobacco products in public places. Additionally, it completely prohibits the use of e-cigarettes and liquid nicotine in all of the county’s parks and recreational areas.

Legislator Paul Miller, who introduced the law, expressed his concerns regarding the effect of secondhand smoke on the youth.

The intent of the law is to reduce secondhand smoke, particularly for our youth who are using our recreational areas.Paul Miller, Albany County Legislature

For that cause, several campaigns have been introduced. One of them is a governmental campaign with the title of Young Lungs at Play. It specifically aims to develop a strategy for reducing secondhand smoke in children’s playgrounds. 5.6 million of today’s Americans younger than 18 will die early from a smoking-related illness. This is according to Centers for Disease and Control Prevention.  These stats presumes that smoking continues at the current rate among youth in the USA. However, the same statistic shows that use of e-cigarettes is more common among teens than regular tobacco. All of this suggests that there are far more changes in the use of tobacco.

Same Laws for Tobacco and E-cigarettes?

This law is one in a series of laws that the County intensively started to introduce last year. The first one that came into effect was raising the legal age for purchasing tobacco and nicotine. Previously, it had been 18. Now, the limit has been raised to 21. In addition to this, e-cigarettes have been banned from workplaces, bars, and restaurants.

However, having the presented the concerning statistics, one must ask some serious questions. One might wonder how harmful are e-cigarettes when compared to regular tobacco and nicotine products. It seems that not all laws are valid. This is at least according to those opposing them. Right now, Albany is just one of the many places that has introduced some bans on e-cig. Only time will tell is introducing the same laws for tobacco and e-cigs are valid, or not.