Review Score: 86/100 - 86
Price Range: Box Mod - $39.99 | CellBattery - $20.00
Works with: E-Liquids
The Innokin Disrupter is a two-part system that consists of the Disrupter mod that houses all the main features like the operating system and an OLED screen and the InnoCell battery that runs at 2000 mAh (a 3000 mAh option is also available).
Disclosure: The Box Mods which we review on this website are tested by our trained, paid staff. As part of the review, VapingDaily.com links directly to the product or brands so that you may purchase directly from the provider. We receive commissions from these providers, however, this does not affect the price you pay, and the commissions we earn help us pay for the costs of running this website. Thank you.
Read full disclosure
Buy INNOKIN DISRUPTER
Buy InnokinCell Battery
The Disrupter mod features an OLED screen, one firing button, and two selector buttons. The maximum output of the combo is 50W, so it is a little low regarding wattage.

The Disrupter is an interesting take on the removable battery system. The batteries that power a device are usually housed within the mod or are already built-in and cannot be removed. The versatility of the Disrupter is a great selling point.

The combination of the Disrupter mod and the C50 battery does put the “box” back in box mod. The Slide and Click system is genuinely created to attach the battery to the mod in one easy move. There are two, gold-plated prongs on the bottom of the mod that stick out and plug into the bottom of the battery.

The firing button is on the side panel of the mod. Its plastic and gives that same clicky sound that most other firing buttons give and, according to Innokin’s website, has been tested over 100,000 times to ensure durability.

The OLED screen is big and displays its readout quite well. Although the display does not show something quite basic and that is the battery level. The battery level is shown through the LED light on the battery that has three colors: green, yellow, and red. Green is a fully charged battery; red means that it is time to charge the battery or replace it with another Innocell.

The Disrupter features a 510 connector pin that makes it compatible with almost any other 510 threaded atomizers or tank. There are the standard temperature control and variable wattage modes on the Disrupter that are easily accessible and adjustable through the screen options.

The Disrupter can only be used in either a temperature control mode (nickel, titanium, or stainless steel) or a variable wattage mode, but not both, which is a drawback for a supposedly innovative device. The OLED screen displays the modes that can be chosen by either pressing the “+” or “-” buttons.

The max power output of the Disrupter is only 50W, so the type of coil to use is significant, especially if the atomizer requires more than 50W for optimal performance. The device fires at resistance as low as 0.2ohms but that is the minimum.

When not in wattage mode (this feature only works in the temperature control mode), the device’s “ramp-up” function, wherein the amount of power the Disrupter will use to heat up coil, is programmed precisely beforehand.
There is a secondary menu on the Disrupter that allows seeing the number of puffs taken and the resistance of the coils used down to the fifth decimal point, which is as accurate AF. Keeping the device in between the 30-40W ensured a decent battery life of about a day.

The InnokinCell LiPo Battery is specially engineered to be safer, smarter, and offers extended vaping period when used with powerful, advanced vaporizers.
The InnokinCell Vaping Power System has never failed to offer its users a real power. It maintains the full 2000mAh capacity and comes loaded with a whole pack of real power.

Aside from its cutting-edge features discussed above, the vaping power system has an integrated smart-PCB which ensures the safety of both the device and its users. It delivers advanced protection features such as overcharge protection, overheats protection, short circuit protection, and auto-shutoff. The safety features protect vaporizer coil from burning up, a device from getting damaged due to overcharging or cause any significant damage.

The Innokin Disrupter vs. the Kanger Subox vs. the SMOK Priv V8

It is a single, removable 18650 device with a maximum power output of 50W, unlike the Disrupter, which has a C50, 2000mAh battery and can reach a maximum of 75W. Both devices have sub-ohm vaping capabilities, as well as a full temperature control suite for nickel, titanium and stainless steel. The Disrupter costs a little more than the Subox, which seems fair because of its innovative InnokinCell battery, which is a li-po battery that offers continuous output of 20 amps.

The SMOK Priv V8 is another single-cell 18650 device that is opposed to the much thicker, and heavier Innokin Disrupter. Unlike the Disrupter, the Priv V8 eschews an OLED readout and uses an LED indicator light on its top to show battery level and resistance settings. The Priv V8 comes paired with the TFV8 Baby tank, which is perhaps why it is the most expensive of all three devices. 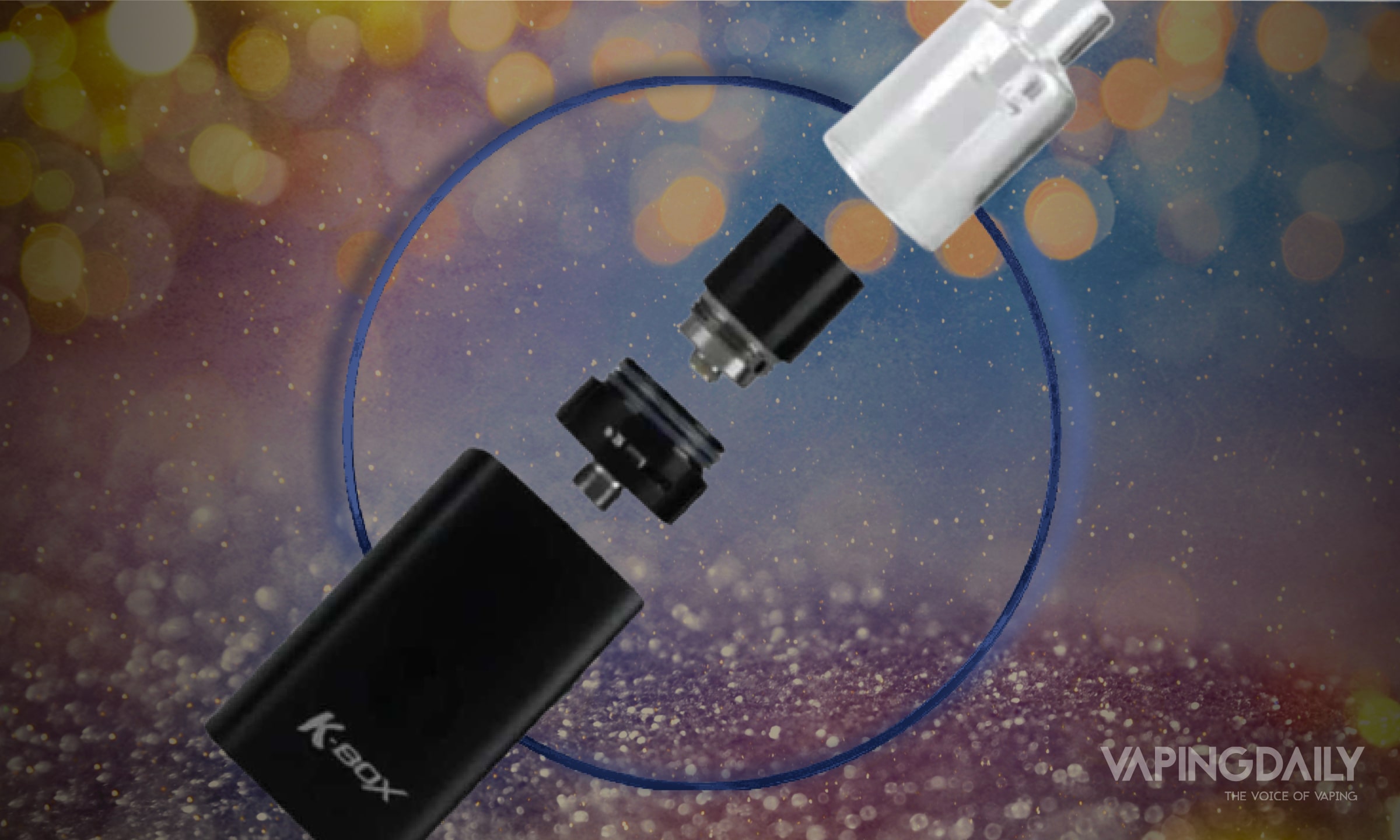