Cigarettes Kill, E-Cigarettes Don’t. So Why Does America Hate Vaping? 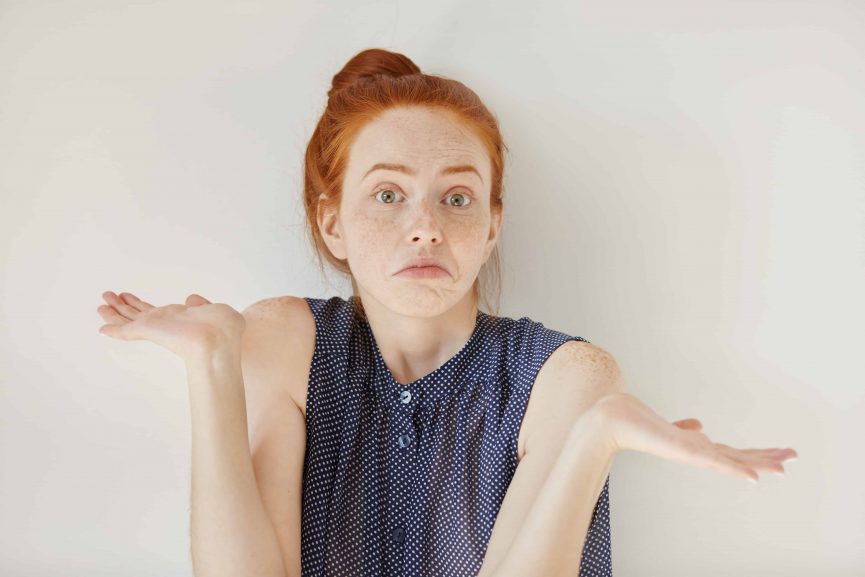 It is hard to understand why e-cigarettes are so hated in the US. The devices, the act, and even the people that participate in it are ridiculed, laughed at, and ignored. This disgust for vaping is not limited to the cultural sphere. It also bleeds into public policy that seeks to shame, restrict, and prohibit people from even buying the basic ingredients of vaping. Given the renewed calls to ban e-cigarettes from the US outright, this article seeks to understand what is behind the demonization of something safer than its deadly counterpart.

This hatred toward e-cigarettes exists despite cigarettes killing nearly 500,000 Americans per year, while the regular use of a nicotine e-cigarette has never claimed a single life. The data released by the CDC last year showed only 14% of patients reported “exclusive use of nicotine vaping products”, which means that flavored nicotine products that many states now want to ban were not even responsible for a quarter of all EVALI cases.

Another glaring statistic is the provenance of the e-liquids that patients used. Half of all EVALI patients who said they vaped nicotine only products volunteered more information, like where they purchased their e-liquids. An overwhelming 69% said they only bought from “commercial sources” – i.e. vape shops, online retailers – while the THC-only patients had the reverse.

78% of patients who vaped only THC-containing products said they bought their products from informal sources. There is no data on what the people who succumbed to the disease – 69 deaths in total – used before they fell ill, as this data was gathered from all the patients, including those who recovered.

The point is that nicotine e-cigarettes are being found guilty by association with its cannabis cousin. “Vaping” has now become the way to describe both, which makes as much sense as saying drinking water and drinking alcohol are the same things because they are both forms of drinking.

Where Does It All Come From?

But even before the vaping illness outbreak, e-cigarettes were already being raked over the coals. The rise in teenage vaping was labeled an “epidemic”. Concerned parents lobbied their representatives in Congress and state legislatures to act against the scourge of e-cigarettes.

Schools banned e-cigarettes (perhaps, rightly) as more and more students were bringing the devices to their schools. Special interest, public health groups like the American Heart Association, the American Cancer Society, and the Campaign for Tobacco-Free Kids all came out against vaping.

The rhetoric that built up around the issue came to resemble the same hysterical output that preceded other experiments with outright prohibition. The pattern starts with a legitimate concern among affected groups who focus on a particular substance or activity that they say harms people’s moral or physical health.

While the era of Prohibition – when the sale, manufacturing, and consumption of alcohol was illegal in the US from 1920 to 1933- may seem like it was a regressive, conservative cause, it began more as a progressive movement. Many causes and influences pushed Prohibition forward.

It began as a religious movement that sought to cure serious social ills like alcoholism, spousal abuse, and general social decay. For people of that era, especially women, the prohibition of alcohol was a public health issue as well as a moral one, which is the one difference that it has when compared to e-cigarettes.

Parents and anti-tobacco groups are concerned about the health and well-being of minors, as well they should be. But while the complete ban of all e-cigarettes and vaping products may seem like the cure-all, it would not solve the problem of demand, which will not go away, no matter how many bills are passed and signed into law.

“Reefer Madness” All Over Again

The other substance that galvanized the nation into calling for a ban was marijuana, which was legal up until 1914 when the first states began outlawing the plant. It wasn’t until the Marihuana Tax Act in 1937, which only put a tax on the sale and distribution of the plant, that marijuana became a federally banned substance.

The history behind the prohibition of marijuana is also complicated and, often, ugly. Before the media and religious groups whipped the public into a fury about the plant, doctors regularly prescribed it as medicine, and pharmacists sold it in their pharmacies. The same impulses that went after alcohol during the era of Prohibition also fed into the drive to criminalize cannabis.

Since cannabis was associated with “lower classes” of people, including immigrants and people of color, it was doubly feared by the white majority. They viewed it not only as a dangerous drug, but also a corrupting influence that turned people insane and wildly violent, something that was then referred to as “reefer madness”.

Harry Shapiro, a prominent author, and researcher on drug policy, also linked the current attitudes on e-cigarettes to the 1930s perspective on cannabis. In an interview with Vice, Shaprio said that e-cigarette hysteria is “basically reefer madness revisited in the U.S.” Put another way, the panic over e-cigarettes and vaping is being driven by a chorus of uninformed people who spread fear and misinformation for a political gain rather than a public health good.

The US Is Not Alone in Hating E-Cigs

While attitudes in the US seem generally negative toward e-cigarettes, it is, by no means, the only country that has them. Several countries have also implemented nationwide bans on buying, selling, and using e-cigarettes for various reasons.

Over 40 countries have banned the sale of e-cigarettes, including India, Brazil, and Mexico who have all cited the potential health risks of vaping, even though cigarettes remain readily available in all those countries. But what sets the US apart at the moment, from all these other countries is the EVALI outbreak of 2019.

The Wrong Time and the Wrong Place

The US has the unfortunate distinction of being the only country in the world where vaping THC led directly to illness and death. There were 20 reported cases of EVALI in Canada, but no deaths were reported. In other vaping-friendly countries like the UK, there were also no cases of the vaping illness that afflicted close to 2,000 Americans.

So why was the US the only country affected?

The answer is multi-layered, but it may have a lot to do with how the US responds to health crises, which is to say with a mixture of indifference, panic, and then outrage rather than with common sense. Prohibitionists had to organize and lobby politicians to make prohibition an issue, as it was rarely discussed before.

The prohibition of marijuana was also gradual. It grew thanks to the sensational, and overblown stories that were published in newspapers about criminals and immigrants who were on the prowl, high, and ready to commit violence.

So cannabis – much like nicotine e-cigarettes today – was thrown into the mix with all the other social ills of the day, including alcohol, to make people fear it. Another parallel between the fear surrounding both nicotine e-cigarettes and marijuana is that the people calling for their prohibition do not even understand what they want to ban.

Ignorance Over All Else

The Marihuana Tax Act of 1937 was a bill that made marijuana illegal, but not explicitly. The act made the sale and transportation of the plant illegal, but its use was not criminalized. When the bill was debated in Congress, many representatives had no idea what the plant was, similar to the way today’s politicians speak about e-cigarettes with no knowledge of what they are or do.

The Speaker of the House in 1937, Sam Rayburn (R-Texas) said the plant was “a narcotic of some kind”. Another representative confused marijuana with locoweed, which is another plant entirely. The only person to speak out against the bill was a lawyer for the American Medical Association, as the bill was targeting physicians and pharmacists who prescribed the plant for their patients. Despite its objections, the bill was passed and went unnoticed by the general public.

What Can We Expect?

Given the long history of panic and fear precluding all major decisions made over intoxicating substances in the US, the future does not look bright for nicotine e-cigarettes. Prohibition was law for over ten years before it was finally repealed. Marijuana has only recently been legalized (after nearly 70 years), but again, only at the state level. It is still classified as a Schedule 1 drug by the DEA.

Opponents of e-cigarettes have all the ammunition they need to go forward with total e-cigarette bans. At the moment, the public’s attention is occupied by other things, so introducing, debating, and passing a bill to make e-cigarettes illegal is not only possible but very likely. The regulation scheme that the FDA introduced to rein in the industry also threatens to extinguish the industry.

While not a ban, the Deeming Rule and the Pre-market Tobacco Approval scheme freeze out the small businesses and manufacturers that make up a majority of the independent e-cigarette industry. It is not a burden for the more dominant companies or those that are subsidiaries of Big Tobacco companies.

The fact that there are more pressing public health issues at the moment may bode well for vapers. With the public now consumed by a real-life public health threat, maybe the fear and outrage over e-cigarettes will subside, so people can start thinking clearly about it, rather than resorting to panic.