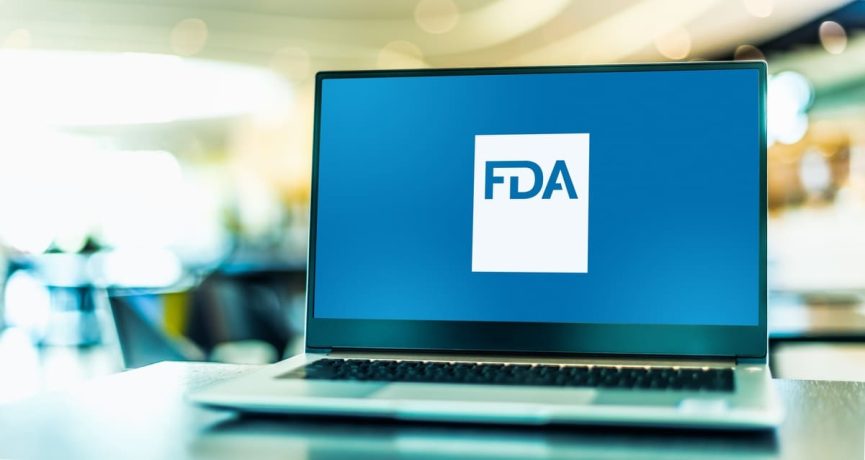 There has been a lot in the news lately about litigation related to vaping and the United States Food and Drug Administration.

Unfortunately, the news has not been good for vaping companies.

Vaping companies must submit premarket tobacco applications (PMTA) before they can legally sell their products in the US. But the FDA has issued many vaping manufacturers marketing denial orders (MDO) after reading their PMTAs.

Vapes are considered tobacco products by the FDA, and for a vaping company to market one of its “tobacco products,” it must first prove the product reduces the adverse effects of tobacco on public health.

Companies that cannot meet this threshold receive an MDO.

My Vape is appealing its marketing denial order, partially rescinded in January 2022. However, their appeal will likely take until the beginning of 2025 to resolve.

Three years is plenty of time for My Vape’s attorneys to prepare a case. Hopefully, MyVape does not go bankrupt paying its attorneys for three years’ worth of litigation.

Four small vape companies claimed in the D.C. court of appeals that the FDA misled manufacturers regarding what evidence needed to be provided to prove their products benefit public health protection and that the FDA never reviewed their marketing plans.

The judge ruled against the vape companies stating that they “failed to identify how individualized review of the plans they submitted could have made any difference.”

In her opinion, Judge Cornelia Pillard wrote that “Flavored tobacco products lie at the heart of the problem.”

Court denies emergency motion for a stay of MyBlu MDO

Fontem also had terrible luck in the courts with its MyBlu devices.

On April 8, the Food and Drug Administration (FDA) sent marketing denial orders (MDOs) to Fontem Ventures for some of its myblu vaping products. It’s the first MDO issued for a pod-based vapor product made by a major tobacco company.https://t.co/SA03p0Z2c1

Company attorneys filed an emergency appeal for a stay of the FDA’s MDO. But unfortunately, the court ruled against them.

The FDA stated it denied Fontem’s PMTA because Fontem did not demonstrate that its products benefited public health and that there was insufficient evidence regarding “design features, manufacturing, and stability” – whatever that means.

This denial is significant because this is the first PMTA denial for a vape product made by a major tobacco company. Additionally, there are other tobacco companies with PMTAs in the pipeline waiting for FDA approval.

Juul has had more luck than their competitors in the courts. On June 24th, Dr. Moira Gilchrist tweeted that she believed that the DC Circuit court stayed the FDA’s MDO on Juul.

That statement was confirmed two weeks later by Lance Churchill. He stated the FDA had administratively “backed off” because Juul provided devastating arguments in its brief before the court.

The FDA is backing off and staying the JUUL MDO!
JUUL had some really good arguments (devastating) in its brief against the FDA and I don't think the FDA wanted to risk another adverse decision especially after the federal court slammed them today with the premium cigar decision. https://t.co/giaFKeuVXN

The FDA has been calling for all Juul products to be removed from the market. Hopefully, this stay will give Juul more time to prepare a case against the FDA and possibly win. Even if they lose in the circuit court, it is possible they can eventually appeal to the Supreme Court and win, which would set a legal precedent in favor of vaping companies.

But for now, thanks to this stay of the MDO, Juul will be able to continue marketing its products.

It appears that Federal judges are not impartial in their rulings when Judge Pollard says things like,

Flavored tobacco products lie at the heart of the problem.

Judge Pollard has it backward.

Vape companies are not a problem; the FDA is.

Regardless of what people think of them, e-cigarettes have helped countless people quit smoking. Of course, the question of whether they are healthier than cigarettes is up for debate, but consumers should decide what goes into their bodies. Not the FDA.