Does Vaping Cause Cancer? Learn Why This Myth Is Already Busted 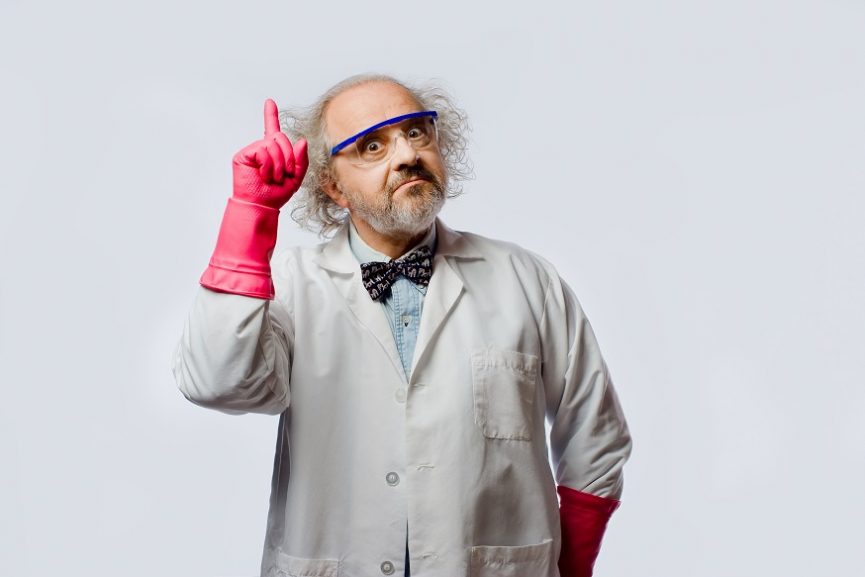 The use of vaporizers is one of the highest trending topics people are exploring to find out all the benefits of e-cigarette use. And media corporations use this topic to make the most of clickbait headlines, rather than providing real and thoroughly checked information. A sensationalist and fear-mongering headline claims something entirely different from what the article reveals.

While the Internet origins as a universal library that opens unlimited access to knowledge. People all around the world see most headlines on the Internet are clickbait. And they actually work despite awfully fake facts like “Vaping causes DNA mutations leading to cancer” or more carefully phrased titles saying “may increase cancer risk”. So, Does Vaping Cause Cancer? No evidence or clear researches of any answer have been found yet.

What we refer to as “cancer” is actually a complex group of diseases, influenced by a number of factors, depending on the type of cancer. Some of these factors are genetic, in a sense that they occur because of mutations during DNA replication, or in a sense that they are hereditary because they run in the family.

What can Cause Cancer?

And tobacco is among most widely known risk factors, contributing to many types of cancer (lung, larynx, mouth, throat, myeloid leukemia etc), because it contains many highly toxic substances.

One-third of cancers are caused by the so-called “ lifestyle factors”: diet and obesity, tobacco, heavy alcohol use. Environmental exposure can also cause cancer. In particular indoor and outdoor pollutants ( UV light, radiation) as well as soil and drinking water contaminants.

What is important to know about carcinogens is that, even though they are risk factors, they do not cause cancer under all circumstances. Some of them need a substantial amount of exposure over a long time and others affect only persons with a genetic predisposition.

Vaporizers Misleadings On the Internet

We have demonstrated that even though we know the most common cancer risk factors, it is almost impossible to pinpoint the exact cause, we can talk about a combination of risk factors instead. Having said that, a “cause of cancer” as a headline is in a way misleading, and a “risk factor” is more appropriate. The reason is that we know what contributes to cancer, but not what causes it.

In spite of that, most headlines claim that a cause of cancer has been established in a particular study. E-cigarettes are interesting because their popularity is on the rise. A lot of people who have decided to quit smoking are looking at them as an alternative.

New research supposedly suggests that ” vaping may raise cancer and heart disease risk”. Only that the study did not establish that! For one thing, the study was conducted on mice and human cells, not on humans and according to :

“Human cells were submerged in nicotine and in off-the-shelf bought carcinogenic nitrosamines. It is not surprising of course that this damaged the cells, but this has no relationship to any effects of e-cigarettes on people who use them”. 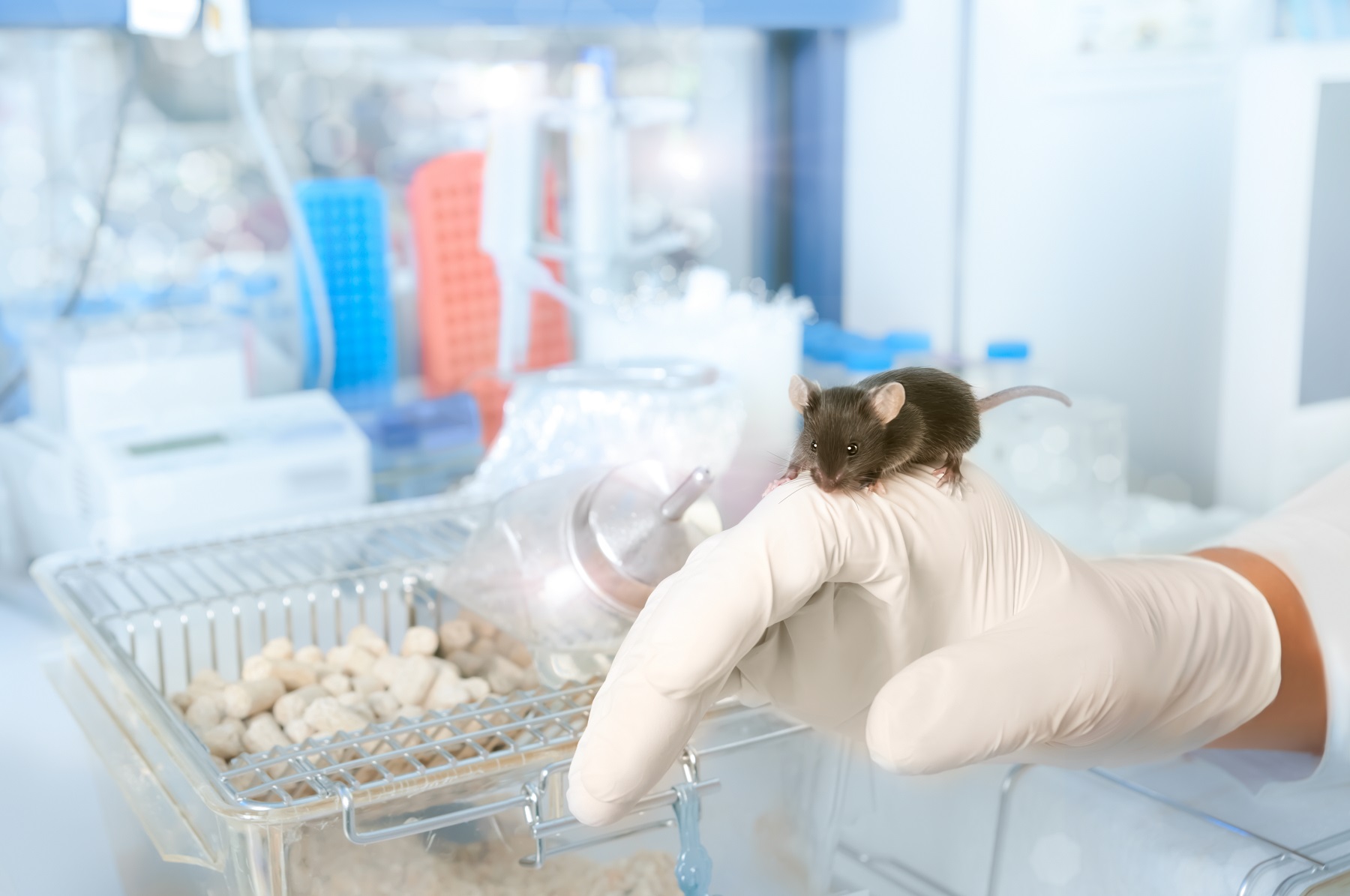 According to estimates, the use of e-cigarettes poses “ at worst, some 5% of risks of smoking”. The best vapes do not contain tobacco but a nicotine-containing liquid.  This liquid is addictive but does not cause cancer. On top of that, e-cigarettes deliver less nicotine than regular cigarettes.

However, one should still be cautious, especially those suffering from chronic heart failure, because nicotine can worsen their heart condition. Additionally, some other chemicals found in e-juice, such as a propylene glycol can be damaging to eyes and airways. If not careful, batteries that produce vapor can leak and explode in the face, causing skin and tissue damage.

While vaping is not harmless, it is safe to say that it is far less damaging than its alternatives. It is evident that some health risks are present. Most of them have to do with nicotine, but they also depend on what amount of nicotine a person is inhaling or whether there is any nicotine at all.

Nowadays, we often turn to the Internet community and a never-ending stream of studies for advice.

The problem is that we usually do not read those studies in original but rely on media reports. They are very often sensationalist and misleading. The same is the case with the latest “e-cigs causing cancer” craze. In order to be able to come to conclusions, one should learn to look at a bigger picture, taking other studies into account and comparing their results. The evidence we have so far is hazy, at best.