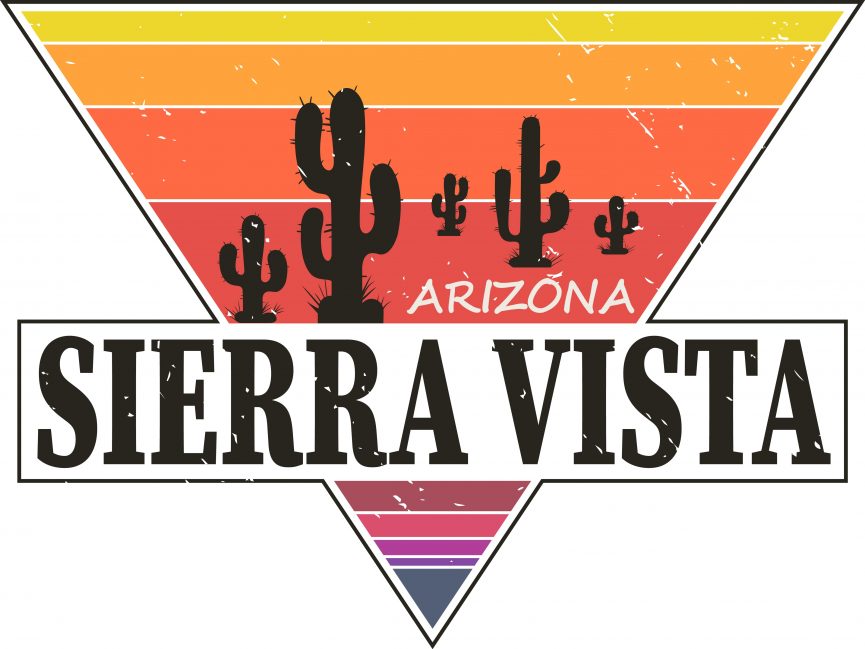 The Sierra City Council recently voted to amend the city’s bylaws according to recommendations given by the Planning and Zoning Commission. After Arizona voters approved recreational marijuana in the November 2020 election, individual municipalities were given the option to either approve or deny the creation of retail marijuana locations in their jurisdiction.

What The New Laws Mean For Recreational Marijuana

Proposition 207, however, leaves it up to individual cities and counties to choose whether to allow retail recreational marijuana sites in their jurisdictions. However, even if they do not, the law provides for people to consume, possess or process it and the right to grow up to six plants per resident on private property.

Sierra City voted 5-2 to allow at least one recreational marijuana retail space within its limits. Council Members approved the measure for the simple reason that the voters approved it in the November election. The council also voted to support creating a 500-foot buffer zone between any marijuana dispensary and a residential area.

It also voted to reduce the buffer zone between a marijuana dispensary (whether medical or recreational) to 300 feet, down from the proposed 500-foot buffer zone. Despite recreational marijuana becoming legal in the state, it is still prohibited to use cannabis in public spaces like parks and residential streets. It also remains illegal to use marijuana in a moving vehicle or to drive while impaired.

We believe this might reduce illegal marijuana tracking eventually.

Marijuana is still smuggled into the U.S. Last night #BorderPatrol Agents found six bundles in the trunk of a man's car at an immigration checkpoint near Sierra Vista. @USBPChief pic.twitter.com/ghCEQzS6x4