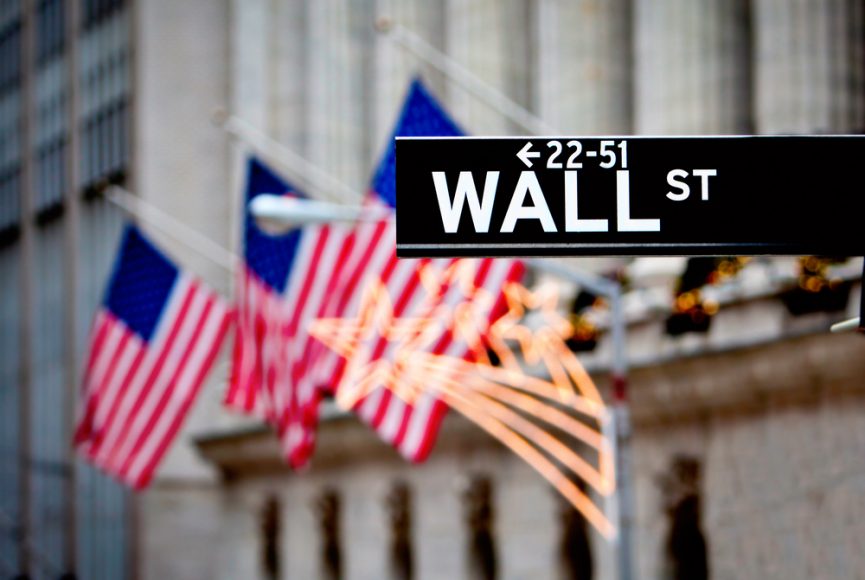 The company behind China’s most popular e-cigarette, the RELX, saw its value go up 146% one week after debuting on Wall Street.
The company – known as ReLX on the Stock Market Exchange – does not even sell its product in the US due to vaping regulations. However, it was still able to raise its valuation due to overwhelming investor interest.
The success of the IPO – from a Chinese company, no less – comes amid growing tensions between the US and China, specifically over economic and technological issues. The US government has recently moved to limit Beijing’s economic activity in the US by demanding strict vetting of all potential foreign investors.

What is the Relx?

The Relx vape is a pod-based device that is comparable to the Juul in many ways. The Relx is meant to be used with disposable cartridges that come sold separately. The device has a simple, button-less interface and works from air activation. The battery has a capacity of 350mAh, and the compatible pods can hold up to 2ml of e-liquid.

$RLX ipo now $28-$29/share… spill over to $KAVL will be glorious! Monday we break $1 and grinds all week as the big board bargain hunters find out just how undervalued Kaival Brands is in this hot/growing sector. #eCig #vape #vaping #relx #bidi pic.twitter.com/jPUmOleSKJ

Several articles have mentioned that the Relx device is only sold in China. Still, several American vape retailers carry them, even though their Premarket Tobacco Application status is unknown. It is unknown if the company has authorization from the FDA to sell the e-cigarettes in the US, but several other countries like Australia also carry the Relx vape pens for sale.

Is RELX a Good Company?

RELX is an e-cigarette company based in China that recently debuted on the New York Stock Exchange with an initial IPO of $35 billion, so it is a worthwhile investment. The Ceo of Relx is Ying (Kate) Wang. She has been the CEO of RELX since 2018, when she, along with two other partners, founded the company.

What does RELX stand for?

RELX is supposed to be a play on the word “relax,” as the company has sought to imbue its product with a cool, understated aesthetic.

What Companies does RELX Own?

RELX does not own any other companies, but it is a publicly traded company, so over 31% of its stock is owned by the general public. In addition, founder Kate Wang owns 36%, and the other founders of the company share about 10% of the company.

The RELX vaping device is similar to other pod-based devices that pair a pre-filled pod with a battery. It has a good battery life, and several flavors come with the RELX pod device.

Is it safe to use RELX?

The RELX has not had any major safety issues or concerns either with its e-liquid or the battery section, so it is very safe to use.

Which is Better, Juul or RELX?

Juul and RELX are very similar devices, but given the fact that Juul has had legal issues forcing it to pull a majority of its product and its existence is still in question, RELX is the better bet for both investors and vapers.

Why Is The Relx So Popular?

There was overwhelming investor interest in the company’s Initial Public Offering, which was the only stock market listing to occur last year from a China-based company. The past year saw the trade and economic relationship between the US and China fray due to the former administration’s protectionist measures instituted.
The Trump administration instituted a rule stating that Chinese companies that do not meet regulators’ standards or do not provide sufficient background information on their investors could be delisted from American exchanges.
Three Chinese telecommunications companies suffered that fate last year. Yet, despite the new rules and restrictions, American firms are still anxious to put up the capital for emerging Chinese companies, and the latter is still willing to offer them for sale.
Relx offered investors 116.5 million shares of the company, which brought the company over $1 billion in start-up money. The company offered its stock at the price of between $8 and $10, but the stock was eventually sold at $12 apiece. But the stock opened at $30/share, which brought the company’s valuation to between $35 billion and $46 billion, according to different sources.