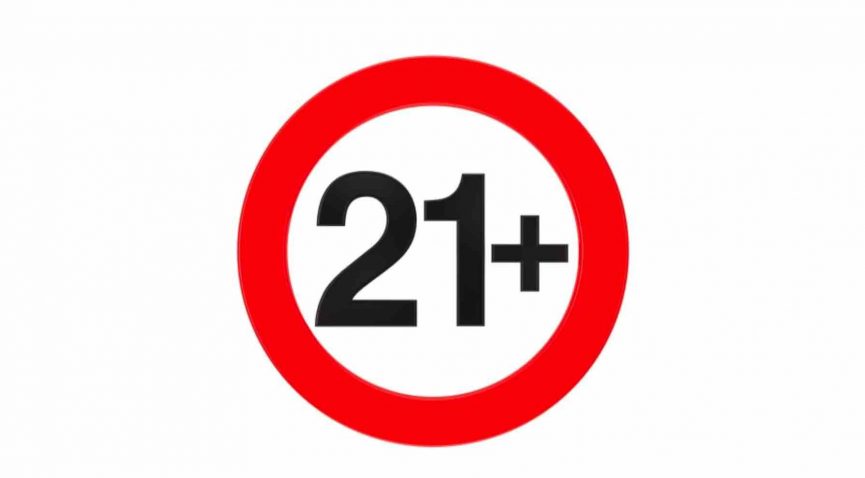 The Tobacco 21 Bill recently proposed by Republican Senate Majority leader Mitch McConnell aims to increase the tobacco purchasing age from 18 to 21. This is in response to the unprecedented spike in vape and cigarette use by teenage children. Currently, 12 states and over 450 cities and counties have passed similar laws, and supporters hope to make the increase a national precedent. A majority of people are in support of this bill, however, opposition comes from independent vaping industry and skeptics of the tobacco industry’s stake in the bill.

What Exactly Is the Tobacco 21 Bill?

Senator Mitch McConnell, the majority leader for Kentucky, promised to sponsor a bill that would raise the age for sales of tobacco and e-cigarettes to 21 from 18 nationwide. He says he has bipartisan support. https://t.co/XYErmAyzCp

The Tobacco 21 bill was proposed by Republican Senate Majority Leader Mitch McConnell and aims to increase the age to purchase tobacco from 18 years of age to 21. Tobacco sales would function the same as they currently do, with store employees ID-ing consumers, the age would just increase from 18 to 21. Explicit details of the bill have not yet been released, as the bill is still in the process of being drafted and will be released sometime next month.

Why Is There a Push for This Bill?

Support for the Bill comes from the recent increase in teenage nicotine use. It was found by the Center for Disease Control that the percentage of high school students using nicotine and tobacco has spiked up to 38% of students as of 2018. Of students who use nicotine and tobacco products, 78% were consuming it via e-cigarettes and vaping. This spike is often referred to as the “teenage tobacco panic”, and Congress has made lowering this percentage a top priority. Senate Leader Mitch McConnell has stated:

For some time, I’ve been hearing from parents who are seeing an unprecedented spike in vaping among their teenage children. In addition, we all know people who started smoking at a young age and who struggled to quit as adults, Unfortunately, it’s reaching epidemic levels around the country

This spike is referred to as an epidemic because nicotine affect the developing teenage brain by making it harder to focus, lowering impulse control, and stunting growth. Supporters hope that by increasing the purchasing age, it will prevent younger teens and children from accessing nicotine and tobacco products.

Who Supports the Tobacco 21 Bill?

The bill has extremely strong support in Congress, with Democrats and Republicans supporting the age increase. Currently, 12 states and over 450 cities and counties have passed laws to increase the tobacco-purchasing age to 21 and supporters hope to make this a national increase. The Bill has also gained support from tobacco powerhouses Altria, British-American Tobacco, and Juul, who hope this bill will reverse current underage vape usage rates.

Does Anyone Oppose the Tobacco 21 Bill?

Opponents of the Bill include the independent vaping industry, which argues that increasing the age will hurt young people who already smoke and want a low-risk nicotine product. The vaping industry is also concerned because the bill could potentially ban flavored nicotine products, which could change the entire industry; however, the details of the bill have not been released yet so the banning of flavored products is simply hypothetical.

Some anti-smoking advocates are also skeptical of the new bill. They worry that, because of such strong support from the tobacco industry, this bill might be made to increase profit of tobacco companies rather than out of public health concern. Advocates are also concerned that the government will ignore other anti-smoking campaigns after passing this bill.

Will It Change How Consumers Get Tobacco Products?

McConnell states that the way in which legal purchasing age tobacco users buy products will not change, the age will simply increase. Stores workers currently ID buyers and check that they are over 18- with the passing of the new bill, all protocol will be the same but the age to check for will be 21. The full bill has not been released yet, so how it will affect purchasing vape materials is still unknown.