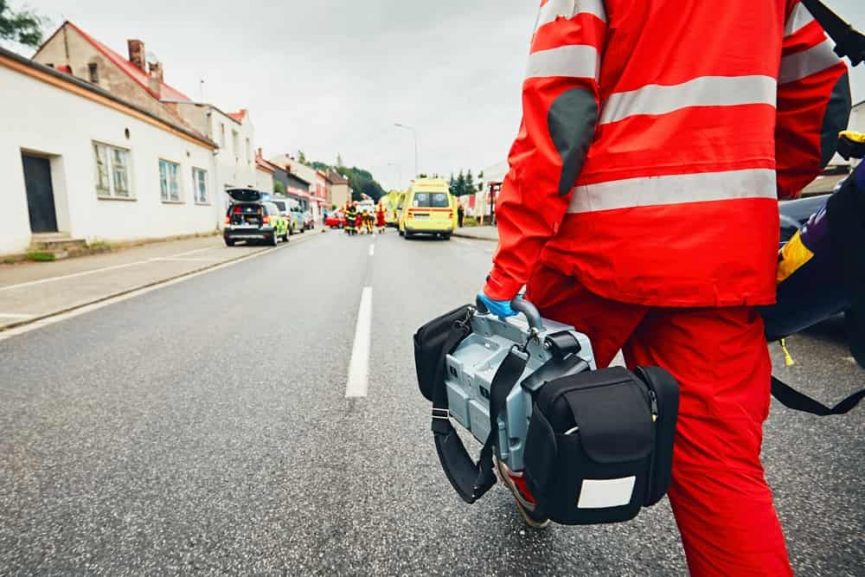 William Brown, 24, was using a mechanical mod right before it exploded in his face. A Texas resident, Brown had been in Smoke and Vape DZ, a smoking and vaping supplies store. He had been in the shop to ask for advice about the mechanical mod he was using.

After a store employee told Brown that the shop did not carry that type of vape pen, he left. Shortly after Brown stepped outside, the vape exploded in his hand. The manager of Smoke and Vape DZ said he heard the explosion.

William Brown, 24, died of a massive stroke after the e-cigarette he was using exploded. The death certificate says he died from cerebral infarction and herniation after debris from the exploding vape pen dissected his left carotid artery. https://t.co/2mHi8gN1Vi

The store manager immediately called 911, and an ambulance rushed the severely injured Brown to a local hospital. Once there, doctors placed Brown into a medically-induced coma. Debris from the exploded pen had lodged into his face and throat. Shrapnel had also severed his carotid artery.

The vape explosion occurred on January 27th. Brown died only two days later, of a stroke caused by his injuries, on the 29th of January. He died a few weeks before his 25th birthday.

Brown is the most recent case of someone dying from an exploding vape pen. A Florida man died last May when an e-cigarette he was using blew up and sent pieces of the device into his skull.

There have been, according to the US Fire Administration, 195 separate incidents of e-cigarette explosion between 2009 and 2016. The cause of the blast that killed Brown is still unknown. The device he was using, a mechanical (mech) mod has many risks associated with it.

Mech mods do not have any internal wiring or chipsets that regulate battery power. They use unregulated, lithium-ion batteries. There is no way for a vaper to adjust the voltage sent to the device’s atomizer. When handled and used correctly, these devices are not dangerous.

Only, when not used correctly, accidents, like what happened to William Brown, can occur. More advanced devices have safety features like overcharging protection, and automatic shut-off times.

When using a mech mod, users should keep in mind:

One comment on “Vape Explosion in Texas: Man Dies after E-Cigarette Explosion”