Ban on E-Cigarettes in India 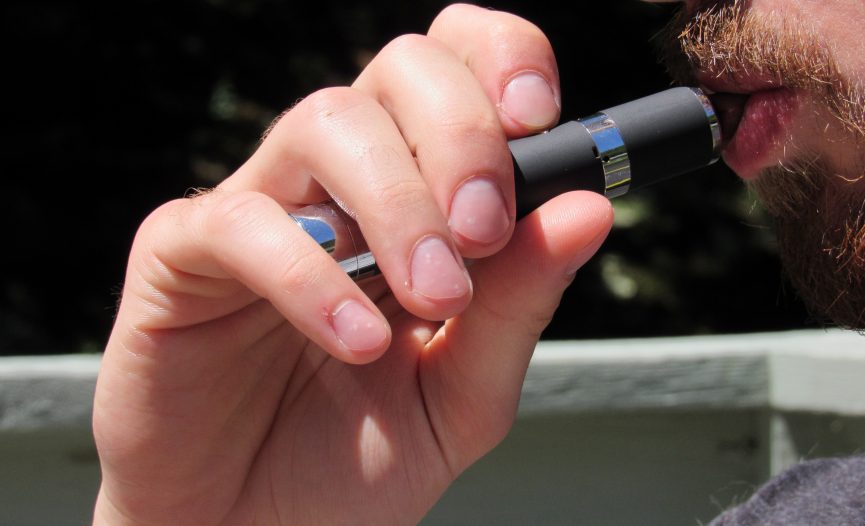 Indian Health Ministry issues an advisory to states on the ban of any form of Electronic Nicotine Delivery Systems. Health Ministry cites the possible health risks to children and women of reproductive age.

The Indian Ministry of Health and Family Welfare earlier this week (on Tuesday 28th August) issued an advisory report to states to ban any form of Electronic Nicotine Delivery Systems (ENDS). This means that all e-cigarettes, e-sheesha, e-hookah, vape and any other form of nicotine that lies in this category will be banned in an effort to ensure the safety and protection of children, teens, adolescents, and women that are of the reproductive age from possible severe health risks.

Quoting the advisory, the ministry advised all states regarding this issue saying:

“As such, the states/Union Territories are advised, in larger public health interest and in order to prevent the initiation of ENDS by non-smokers and youth with special attention to vulnerable groups, to ensure that any Electronic Nicotine Delivery Systems (ENDS) including e-cigarettes, Heat-Not-Burn devices, Vape, e-Sheesha, e-Nicotine Flavoured Hookah, and the like devices that enable nicotine delivery are not sold (including online sale), manufactured, distributed, traded, imported and advertised in their jurisdictions, except for the purpose & in the manner and to the extent, as may be approved under the Drugs and Cosmetics Act, 1940 and Rules made thereunder.“

The advisory was not welcomed by everyone warm-heartedly, and Indians backed by other nationals took their exasperation to social media. Under the Twitter handle @vapeinida, posted the news of the ban and the reaction was enormous, almost everybody expressed grievances there.

India has chosen to criminalise vaping. A regressive step based on misinformation, fear and refusal to consider science. And one that will cost the country millions of lives. pic.twitter.com/ehWAySlTUi

Some states had already actualized and implemented the ban. These states include Punjab, Jammu & Kashmir, Karnataka, Kerala, Mizoram, Uttar Pradesh and Bihar where now it is actually illegal to manufacture, import, distribute or sell any form of Electronic Nicotine Delivery Systems.
The implementation of this law is also in a bid to reduce the use of tobacco of which the government says that more than 900,000 people die every year in tobacco related deaths[1]. India has around 106 million smokers that are of legal age and second to China in regards to the World Health Organization.