Federal Authorities Stop Illegal Vapes From Getting Into the Country 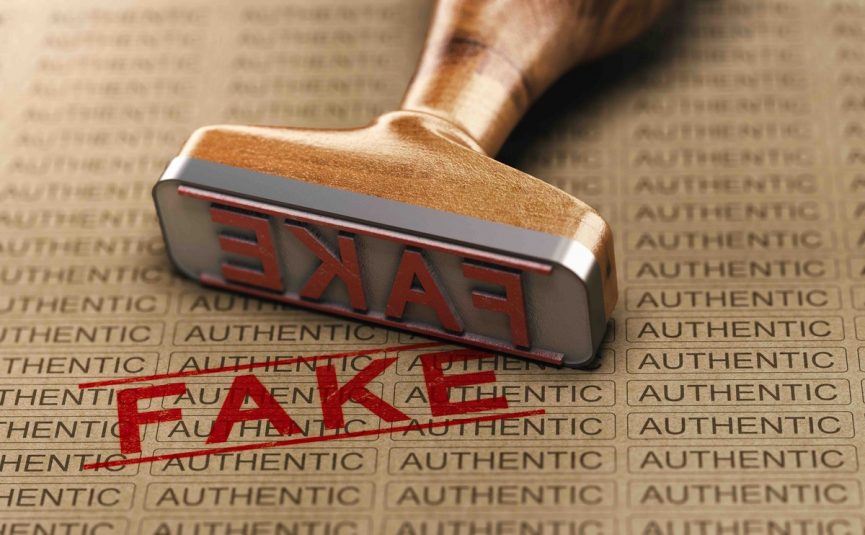 An operation by the US Customs and Border Protection agency recently ended with the seizure of over 19,000 illegal vapes that smugglers were trying to bring into the US. The seizure was done at the Atlanta airport. Agents stopped over 66 boxes of illicit merchandise from being processed. Border agents said that the contents were aimed to be distributed illegally in black market enterprises rather than being destined for an official or licensed retailer. The shipment originated in China. The majority of the contraband are air-activated, pre-filled vape pens of the kind that are most easily counterfeited and smuggled into the United States.

Why The Shipment Was Stopped

While federal authorities routinely stop illegal and unapproved vaping devices at ports of entry for not having the proper documentation, the vapes intercepted in Atlanta raised red flags for a different reason. While conducting their inspection, officers with the CBP noticed that the vapes were branded with the likenesses of two animated cartoon characters from the “Rick and Morty” television series.

Once investigators noticed that the vapes were a possible violation of intellectual property rights, they contacted the copyright owners, Warner Bros. Entertainment, to see if they had licensed the vapes. When the company responded that they had not permitted the characters’ likenesses to be used, officials seized the shipment.

How Much is the Shipment Worth?

In a statement, Paula Rivera, the director of the CBP Port-Director in Atlanta, said that the shipment could be worth close to $600,000. These shipments are routinely destined for individuals rather than established businesses to be resold in informal markets, including black-market and underground retailers.

Authorities have cracked down recently on these types of black-market or third-party sales after the EVALI outbreak of 2019 was largely based on these types of illegal enterprises. Over 60 people died, and thousands more were sent to hospital after the CDC found that Vitamin E acetate was illegally added to THC vape pens.

Nicotine vape pens – regularly used by vaping enthusiasts and the larger vaping community – were not implicated in any reported cases of death or illnesses. Regardless, the federal government and state officials have started to ban the sale of flavored nicotine vaping products as a response not only to the lung injury outbreak but also to the uptick in teenage vaping rates.

The Dangers of Counterfeit Vape Pens

While the impetus for seizing the illegal pens was a potential theft of intellectual property, Director Rivera also mentioned that her agency is tasked with keeping unsafe and potentially harmful products from getting into the United States. The seizure in Atlanta follows other significant seizures of illegal vapes at important ports of entry like Chicago’s O’Hare Airport.

Vaping products authorized to be sold in the US must meet strict federal guidelines imposed by the FDA. Unfortunately, this authorization also applies to products manufactured in other countries, which is why many unauthorized foreign vaping products continue to be seized at federal points of entry to prevent them from getting into the hands of unsuspecting vapers.