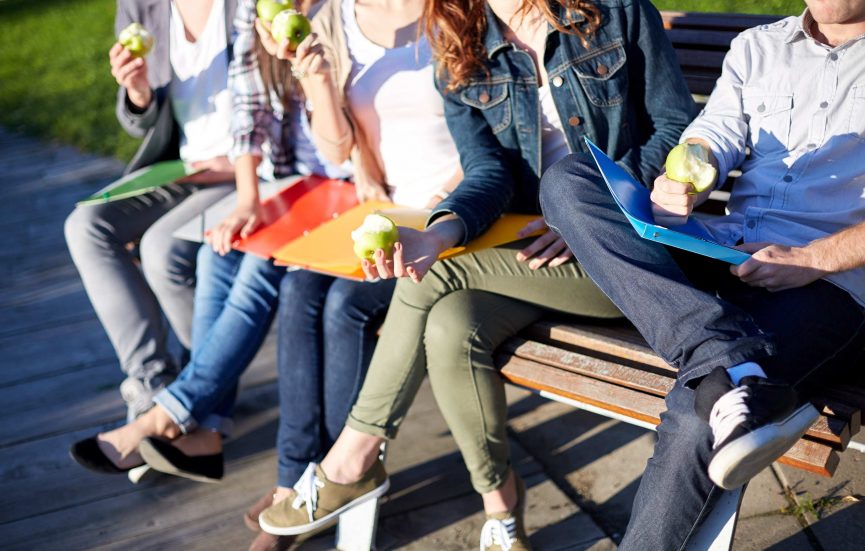 A new study looking at the vaping habits of adolescents showed that more teens are interested in quitting vaping than ever before. A representative study of young Americans who had vaped in the last 30 days and ranging in age from 12 to 17 were asked about their intention to quit vaping:


The Population Assessment on Tobacco and Health (PATH) study looked at a sample of young people in the US to discern tobacco and health habits among them. This included looking at e-cigarette use.

The Population Assessment on Tobacco and Health (PATH) is an annual study that aims to gauge the smoking habits of all Americans. This year, given the rise in teenage vaping rates, along with the outbreak of EVALI, the study’s authors sought to look at the possible intentions of young people to quit vaping altogether, which was something previously unknown.

The survey asked over 15,000 young people around the country between the ages of 12-17 about their tobacco and e-cigarette use. But, tellingly, out of the 15,000 teenagers surveyed less than 500 (or 3.6%) admitted to using an e-cigarette in the past 30 days, which already points to declining popularity among young people.


To the first question, the overwhelming response was in the affirmative, with teens also choosing the time range to quit within the next 30 days. The other time ranges ranked as following:
The study also found that 24.9% had tried to quit within the past year, although there was no data available on the success rates of those quit attempts.

The study is the first of its kind to look at teens’ desire to quit vaping. Based on their findings, the study’s authors suggested that there be more public information and counseling to help teens quit vaping if they want to quit. The study was not the first instance, however, detailing how difficult it is for teens to quit.

Numerous studies have shown that teens are at a loss at how to stop using e-cigarettes. Unlike with tobacco addiction, public health officials do not have the resources or knowledge to help willing teenagers to put down their vaping devices. The high concentration of nicotine in some devices favored by teenage vapers is much more than conventional cigarettes, which makes nicotine replacement therapy much more difficult for young vapers.

Other cessation methods used by adult smokers are either not effective (Chantix) or have too many adverse side-effects (Wellbutrin, an antidepressant). One way that teenagers who want to quit vaping can get support is from daily texts and social media messages. Social media platforms were often used to market e-cigarettes to teens, but now it seems to be helping them quit as well.

Nonprofits that traditionally helped adult smokers quit are now pivoting to address the needs of teenage vapers who want to stop. The Truth Initiative is one such group that is trying to support willing teens with free daily text messages encouraging them to keep abstaining from e-cigarettes. Other groups that also usually only helped adult smokers have now begun programs like call centers and phone-counseling to help teens get off e-cigarettes.

Social media apps like TikTok are also encouraging teens to leave behind their vaping habits, as teens post videos of smashing or destroying their preferred e-cigarette device. These are ad-hoc solutions to a growing problem, but they seem to be effective, according to some teenagers. Until more research-based solutions are found, teenagers who want to quit should look to one another for support or try to find resources in their area that can help them.