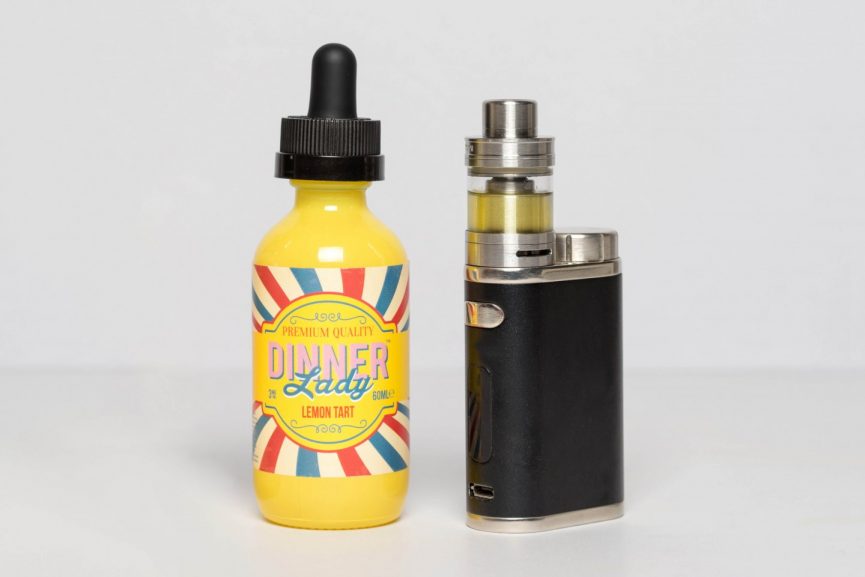 Started in 2016, Vape Dinner Lady, a British e-juice manufacturer based in Blackburn, has fast become a leading force in the e-liquid market. Known for their reworkings of classic British pudding recipes, Vape Dinner Lady saw almost 12 million pounds in profit since they became a publicly traded company last year.

But, apart from its success in the business world, Vape Dinner Lady was recently nominated in four categories for the Red Rose Awards, which are awards given out to businesses in the Lancashire community that highlight, “the great work being done here in Lancashire every day of the year.”

There is still a lot of “stiff competition” for Awards

Patel also stated that he looks forward to the attending the awards ceremony in March, but beyond that, he still looks forward to growing his company, and also “championing the very best of Lancashire business.”

Ever since it opened its doors in 2012, the company has grown fortuitously. They currently employ sixty people – they started with only two – and their products are shipped to over fifty different countries around the world.