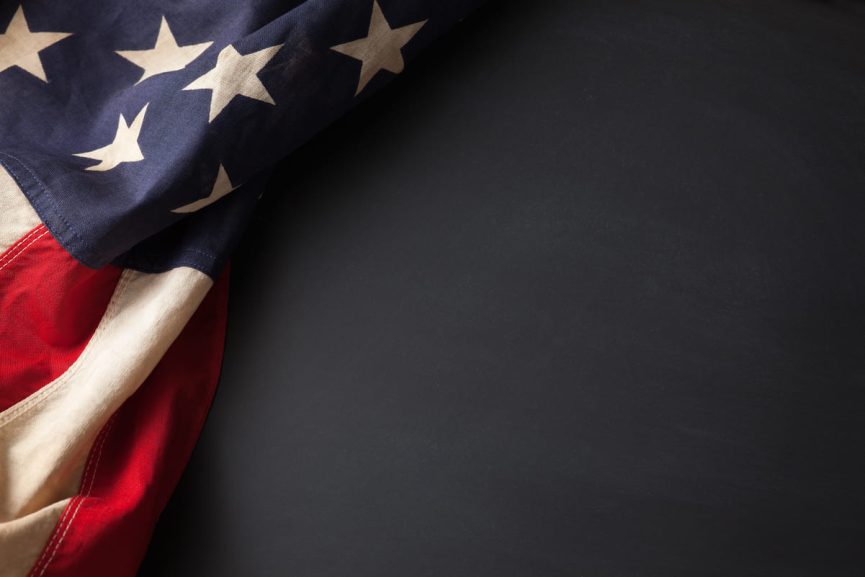 Amidst the Juul flavors ban, Gallup surveyed to ascertain the view of Americans on the FDA’s proposal for the ban of menthol cigarettes.

Gallup’s latest survey has some new insight into the view of Americans about vape regulations and Tobacco. According to the study:

The survey by Gallup was held from July 5 to July 28. It was after the U.S. Food and Drug Administration (FDA) voted for the Juul Ban. It will be recalled that the voting process took place in June, a month before the survey.

Today, FDA issued marketing denial orders (MDOs) to JUUL Labs Inc. for all of their products currently marketed in the United States. As a result, the company must stop selling and distributing these products. https://t.co/wB1NlMaoep pic.twitter.com/h7JVMdl6XB

Gallup reports that there has been a reduction in the number of Americans that smoke cigarettes in the last decade. According to them, this could be a result of the launch of e-cigarettes. In the past 4 years, statistics have shown that 8% of Americans use Vape pens.

Gallup’s recent survey shows that only 11% of Americans smoked cigarettes the week preceding the survey. This is much lower than the initial 20% recorded over the last decade.

11% of Americans report they have smoked cigarettes in the past week, the lowest level Gallup has ever recorded. https://t.co/AQJiicLUv8

Sometime in June, the FDA voted on the ban of Juul.

Juul is a famous brand of e-cigarettes. The brand was accused of marketing its products to children. They bought ad spaces on Nickelodeon, Cartoon Network, and Seventeen magazine, which FDA feels is unfit. However, the decision is now under appeal.

Public Supports Lowering Nicotine In Cigarettes But Not A Menthol Ban.

The poll by Gallup covered three vaping regulations under consideration in Washington D.C. These regulations were designed to reduce tobacco smoking amongst Americans. While the responses are varied, partisan agreement was found on only one of the regulations.
The first regulation requires tobacco companies to reduce the nicotine levels in vape pens. Companies’ compliance with this law is expected to make cigarettes less addictive. According to the poll, roughly three-quarters of U.S. adults support this move. Amazingly, the supporters include a majority of Republicans. The majority of independents and Democrats are not left out either.

Unlike the other two policies, the third policy doesn’t have the backing of many Americans. The FDA proposed a ban on menthol cigarettes. According to them, menthol tends to increase the appeal of cigarettes to youths. However, only 42% of Americans are in favor of this policy.

Over the past decade, there has been a decline in the number of Americans that smoke cigarettes. Simultaneously, there has been an increase in how many Americans use vapes. However, the two actions are independent of each other. At least credible research links both.
Gallup’s survey was done via a randomized national telephone survey. The survey was conducted on 1013 adults. Hence, giving a plus or minus 4 percentage margin of error for both smokers and non-smokers. This provides the result with a 95% assurance.