Women Vaping: More Ladies get to Vapes after Quitting Smoking 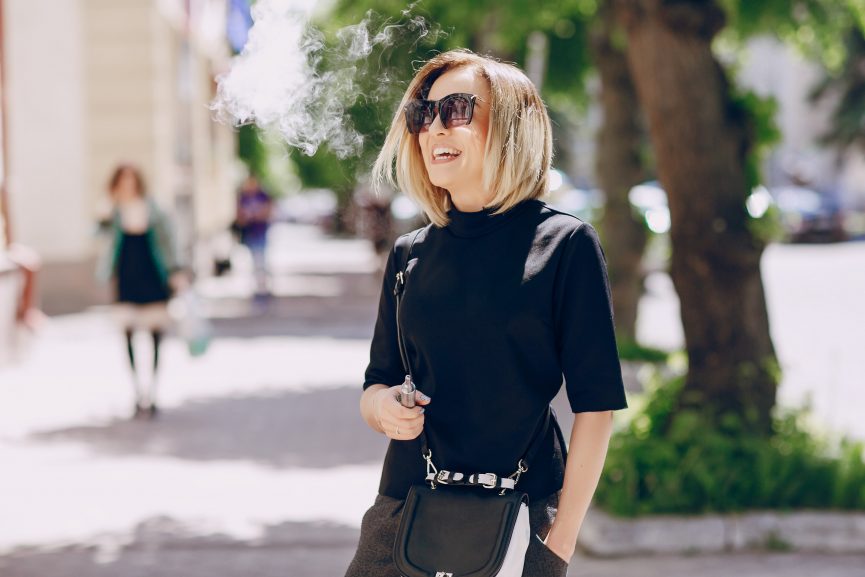 Vaping has long been assumed as dominated by men. This was true a few years ago but in a survey done earlier this year by vaping brand VIP, 53 percent of users today are female.

It is also suggested that overall, women vaping being former smokers are more likely to take up vaping than men. Whether this is because of its popularity among celebrities or because women tend to be more conscious of their bodies and health is uncertain.

Especially when Public Health England concluded in its recent study that e-cigarettes were 95 percent less harmful than traditional cigarettes. This prompted the official body to comment that e-cigs may be added as a licensed medicine as an alternative to smoking such as nicotine patches.

This trend can be beneficial for future generations to reduce smoke-related illnesses.

We’re now seeing a growing trend for women vaping and turning to e-cigs. There’s no definitive answer as to why this might be, but insight shows that motives behind quitting smoking include protecting appearances and saving money.

However, while smokers are encouraged to take up vaping instead, health experts do not recommend non-smokers to take it up just for the sake of using it.

The Art of Cloudchasing Fits Women

Many experts feel this trend can be attributed to many female celebrities who’ve taken up vaping such as Kate Moss, Lindsay Lohan, and Katy Perry, among others. However, there are some who feel that women vaping smokers are just getting more educated about the benefits of vaping.