Irish Gov’t Will Not Ban Vaping in Offices and Bars 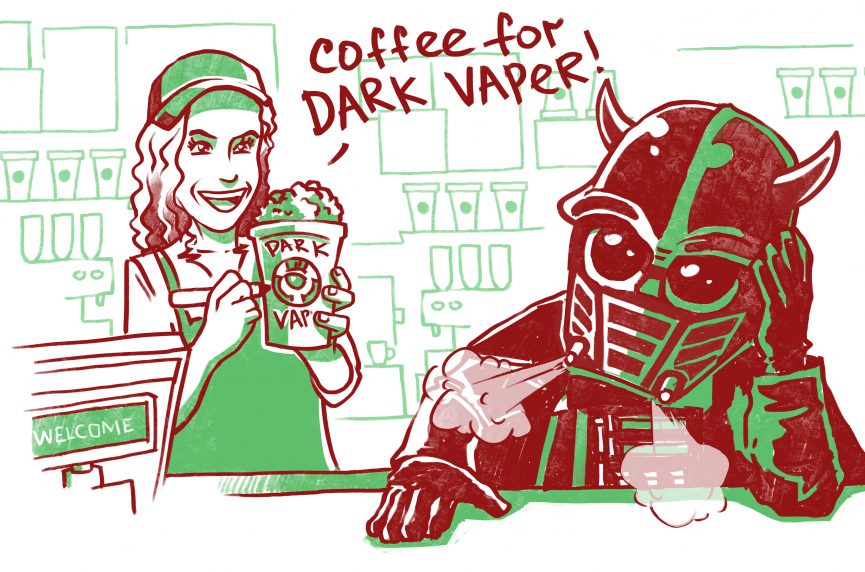 The Irish Government has approved the drafting of legislation to regulate e-cigs, but will not have them banned in enclosed public spaces.

A spokesperson for the Department of Health said, “Although e-cigarettes do not contain tobacco, they do contain nicotine, a highly addictive substance which is the driver for cigarette smoking.

“Hence, there are legitimate concerns about the public health benefits of allowing such products to exist without regulation…

“Currently the evidence base does not support prohibiting vaping in public places although individual organisations/companies are free to introduce an e-cigs free policy.”

Part of its regulation includes a licensing system that will ban those under the age of 18 to purchase. Along with Ireland, other EU governments are required to implement the Tobacco Products Directive of 2014 by next May (2015).

Other measures that will be included in the legislation in Ireland include:

– Stringent rules on advertising of e-cigs and e-liquids

– Warnings that say nicotine is addictive and ingredient listings

– A maximum of 10ml e-liquid bottles

– Nicotine content will be regulated to have 20mg per ml maximum

Gillian Golden, of the Irish Vape Vendors Association, responded to the announcement, saying, “The IVVA would welcome sensible, evidence-based and proportional regulations for these products, such as childproof caps on liquids, not advertising to minors and ensuring the safety of ingredients.

“However, disproportionate and arbitrary measures including the limiting of e-liquid bottles to 10 ml in size, a cap on nicotine concentration levels, total bans on advertising and an overly burdensome notification process, all have the unintended consequence of making e-cigarettes more expensive and less attractive to smokers, and will negatively impact on the small businesses in the sector.

“If we really want to see the public health gains that these alternative and safer products can deliver, they must be regulated proportionately, in relation to the incumbent and far more harmful tobacco cigarette.”