Can You Vape Water? 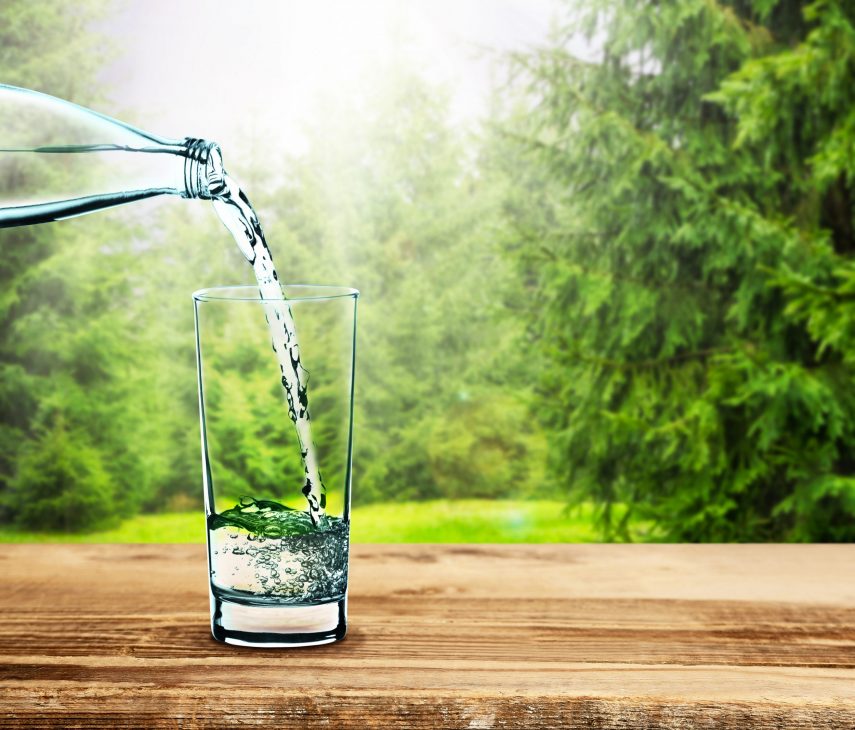 The thick cloud, the intense excitement, the thrill, the numerous ways and styles to exhale, name them, add the flavor in the cloud, who would not want more of that.

For a beginner in vaping, this must be something they cannot sleep without wondering what more they could vape. The infatuation that vaping brings keeps them on their toes.

Newcomers in the scene have weird questions like can you vape water? Are there water vapor electronic cigarettes? Some even go the extra mile to question if the same would apply for alcohol.

Since PG (Propylene Glycol) and VG (Vegetable Glycerin) are special liquids that you can put in a vape pen, they are a safe landing, unlike water. So, many wonders since water are all-natural and they can drink it, can they vape water or is there a dedicated water vapor cigarette? So, what is the essence of vaping pure water?

Why would someone want to inhale very hot steam which could burn their mouth, or cause severe injuries? Also, why vape water if it would not give that thick smoke? The vape would be too watery to give that ideal vaping experience.

Don’t Give Vaping Water Too Much Thought

Well, water is occasionally used for high concentrations of VG juices. Water makes the juices wick more easily. Generally speaking, VG is highly viscous which might be problematic to some tanks if the juice is not cut with something else.

Also, for people with PG allergies, they tend to use distilled water whereby they cut the juices with approximately 5 to 15% depending on personal preference and extent of the allergy.
Though, if the urge to vape water is imminent, there are some basic things someone ought to know.

Can You Put Water in a Vape and What Are the Likely Outcomes?

When vaping water, water vapor is the ultimate result, nothing more! When smoking it in, water vapor tends to condense in the mouth. Since it is pretty hot, there are higher chances that it might damage the mouth, burn either the lips or tongue or both and may also burn the pharynx.

By the time it reaches the lungs, it will be almost at body temperature and will do very little or no harm to the alveoli. Though with regular water vaping, there is no assurance that this might be the ultimate turn of events.

There Is No Fun in It

The psychological effect of vaping is all the thrill and excitement of blowing the huge clouds and having fun. Well, with vaping water, don’t expect that. Once inhaled, it quickly condenses and turns back into the water. So, all the heavy clouds will not be experienced. It would be a great disappointment since what comes out is basically nothing or if anything at all, colorless steam.

Adding flavors to the water to improve the vaping water experience might as well be a waste of effort. Water is not very good with flavors and when vaping, one might get only a slight whiff if any at all, but do not expect much from it.

So, what if the need to go a notch higher and vape alcohol come in?

Vaping alcohol with a humidifier is a bad way to get drunk: http://t.co/cLELt7V09K pic.twitter.com/2p5hFFoOV8

To begin with, the idea of vaping alcohol is rather astonishing and some will call it crazy. On the brighter side, this craze does not involve vape tanks. That would be very strenuous and almost next to impossible.

The alcohol is vaped through the Vapshot or similar instruments. The idea is to heat the alcohol from a source of heat and inhale it. Well, one must be very tired of sipping the drink to want to try this out.

Though vaping of alcohol is possible, but more caution is needed. In order to vape whichever form of alcohol of choice, only small portions are needed.

To begin with, vaped alcohol does not go to the liver, which primarily breaks down the alcohol to what the body can handle. Rather, when the alcohol hits the alveoli, it gets directly absorbed into the blood and hence caused a faster buzz as well as an impromptu high.

Apart from the serious high one is likely to get, there are also some health and safety risks associated with the vaping of alcohol.

The chances of overdose are very much likely as compared to the habitual drinking of alcohol. Since there is no measure of the exact level of high one feels while inhaling the vapor, taking too much alcohol is likely to happen.

In the event of the overdose, inhaled alcohol cannot be purged out by vomiting which is the body’s defense from alcohol poisoning. Rather, the consumed alcohol stays longer in the bloodstream and causes easy collapse by the user. On the continued use of vaped alcohol, chances of addiction are also heightened.

Also, the inhaled alcohol can facilitate the nasal passage to infections since it generally dries the passage out. This may also in turn cause nerve damage, brain swelling and dementia.

Well, isn’t this too much effort to put just to get drunk considering the fact that one could simply just gulp the drink in matters of minutes? It is also good to note that all the risks of vaping water would still apply to vaping alcohol.

It is really hot, messy, and painful. This is a definite turn off considering that the actual deal is flawless.

The Last Word About Vaping Water and Alcohol

It is possible to vape both water and alcohol though is it really worth it?

Does it spark that thrill? Does it give the excitement and the physiological satisfaction of vaping? That is a definite No! Then it would be highly suggested not to vape either of the two. Stick to vaping the VG and PG juices they are totally worth every effort and excitement they give.

8 comments on “Can You Vape Water?”