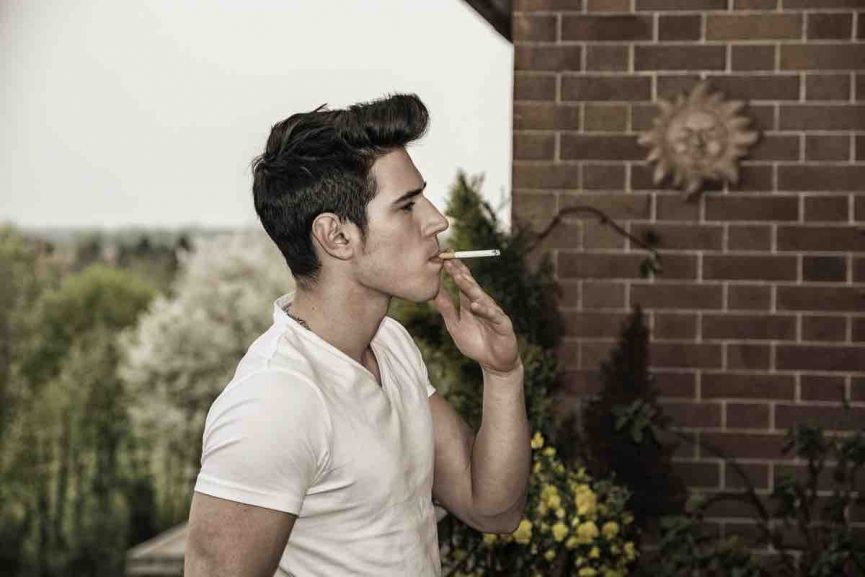 What the Eurovision Song Contest is for music, the Met Gala is for fashion. This year, the extravagant event was showcasing a fashion history exhibit by Japanese designer Rei Kawakubo. It was happening at the world renowned Metropolitan Museum of Art in New York City.

The event presents the most innovative achievements in the studies of fashion. In addition, it also serves as a platform for celebs to opulently show their sense of style. However, a few of the “bad kids” were caught in a misdoing. Fortunately, no one wore socks and sandals. This is known to be one of the oldest unforgivable fashion crimes.

However, there was a more serious crime committed by some of today’s most famous faces. They included the likes of Bella Hadid, Marc Jacobs, Katy Perry, Dakota Johnson, and a few others. It turns out that they weresmoking in the Museum bathroom like they were in high school. This infuriated the Museum and many of its donors.

Certain people might need a stark warning that one cannot touch the museum’s artworks. However, who could have thought that someone would light a cigarette on the premises of the museum? It is just unthinkable.

One cigarette, so much damage

Specific air conditioning rules are common for museums. This is due to air quality which is a majorly important health factor for both museum workers and its visitors. However, more importantly it is for the delicate nature of the artworks on exhibition. In other words, the artworks might face permanent damages if the staff did not conduct the maintenance properly.

Furthermore, the NYC Department of Health’s Indoor Air Quality survey issued some warnings on the topic. It is on numerous health issues that might occur due to polluted air.  Moreover, the Smoke-free Housing campaign also points out the risk of property damage and fire as well.

This celeb mishap prompted NYC’s health commissioner, Mary Bassett, to write a letter of concern. She addressed it to Met’s officials regarding secondhand smoke exposure. Bassett’s concerns are surely valid given the harmful effects of secondhand smoking. Government campaign called NYC Quits, alarmingly warns smokers as well as those exposed to secondhand smoke on higher chances of lung cancer and stroke.

When young people see glamorous stars smoking and flouting the law, it undermines the progress that has been made in de-normalizing smoking and increasing awareness of smoking’s health risks.

Meanwhile, another pop star, Miley Cyrus, hopes that her quitting marijuana will inspire youngsters to do the same. Macklemore thinks secondhand fashion may be a great way to add something new to your wardrobe. However, secondhand smoke exposure is never in fashion.