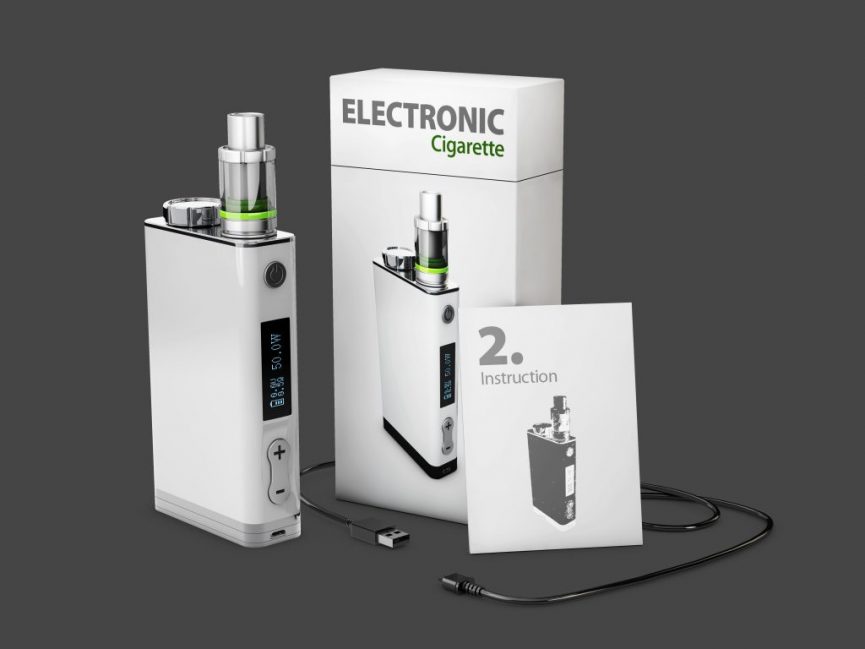 Last November 21, 2014, Philip Morris released its alternative cigarette, the IQOS. It is described as a hybrid between traditional and electronic cigarettes. Instead of e-liquid, the device uses real tobacco refills – called HeatSticks – that are heated, rather than burned, to produce vapor. So far, the device is in its testing phase, and only available in Milan, Italy and Nagoya, Japan.

“Our objective and my personal ambition is that these reduced-risk products will overtake combustible cigarettes as soon as possible. And that’s clearly what we’re pursuing,” he adds.


Over ten years of research and development, as well as around $2 billion in investments, were poured into the IQOS. The company hopes the product will help revive its lagging sales, which has been in decline the past years.

However, while e-cigarettes have been proven to be safer than traditional cigarettes, the IQOS is yet to be tested. Currently, research is being made in Switzerland and the results of which are expected to be ready by this year or the next. As it stands, the IQOS is considered a tobacco product, subject to the same taxation and requires a label that states it “can be hazardous to your health”.

These products have to be regulated — in their way of being developed, risk assessed and marketed — because we need to provide consumers with very clear, and not misleading, information about the benefits of the product, but also [to communicate] that they’re not zero risk products.

Philip Morris has started clinical trials similar to those deployed by the pharmaceutical industry, to assess the risk profiles of alternatives like IQOS, and these trials will be essential to combat a recent backlash against e-cigarettes,” he adds.

The IQOS is currently manufactured at a factory in Bologna, Italy, with Philip Morris planning to build a larger one if the device is successful. Currently, a starter kit costs $87 with a pack of 20 HeatSticks at $6. 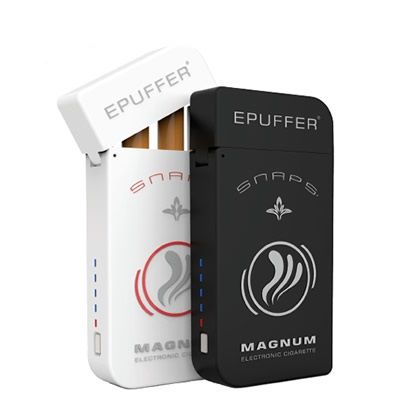