Liquid Nicotine – A Poison or the Antidote to Smoking Cigarettes? 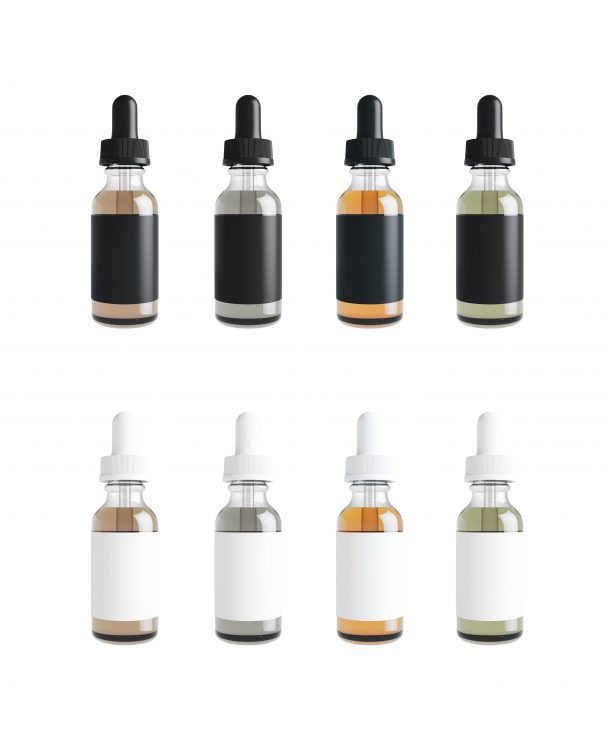 Liquid nicotine is nicotine extracted from tobacco leaves which is then mixed with a base compound – either propylene glycol or glycerin or both (both of these are commonly used synthetics) – and then processed along with a bevy of flavorings, dyes, and other additives to ultimately create liquid nicotine (also known as e-liquid) the important ingredient in e-cigarettes.

How Is Liquid Nicotine Used?

The level of nicotine found in liquid varies. Some concentrations are in between 1.8 and 2.4 percent, which is not lethal in of itself (although it can still causes sickness) but higher concentrations of nicotine, anything above 7 percent for example, can cause death if it comes in contact with the skin.

Some make the argument that e-cigarettes (also known as vaporizers) are just another nicotine replacement therapy, wherein nicotine is delivered into the body through a harmless vapor, instead of through the burning of tobacco.

This is what differentiates e-cigarettes from regular cigarettes. To receive nicotine through a cigarette, you must also inhale 70 different cancer-causing chemicals, whereas an e-cigarette provides you a hit of nicotine through the vaping of liquid. It must be noted, however, that studies have yet to be made on the long-term effects of inhaling the vapor of liquid nicotine.

One characteristic that is common between smoking cigarettes and vaping is that you can more or less determine how much nicotine you ingest. The liquid can be bought with varying degrees of nicotine in them, just as cigarettes can have different concentrations of nicotine depending on the brand, length and size of the cigarette.

Liquid nicotine has come to the forefront of the public’s consciousness recently with the advent and ever-growing popularity of e-cigarettes which use liquid nicotine as its base ingredient. Liquid nicotine is sold alongside e-cigarettes and other vaping accessories and like the e-cigarette industry in general it is not currently regulated by any federal or governmental agency. This despite nicotine and especially liquid nicotine, being known as a highly toxic and lethal poison that when absorbed through the skin even in diluted form can cause overdoses leading to nausea, seizures and death in some cases.

This has prompted the debate about what place nicotine liquid has as both the lifeblood of a burgeoning, multi-million dollar industry and, as the director of the California Poison Control Center stated, “one of the most potent naturally occurring toxins we have”.

The Future of Nicotine Liquid

One of the reasons that liquid nicotine has become such a contentious issue is the perceived threat to public safety that is posed its lack of regulation. The tobacco industry is one of the most heavily regulated industries in the world, mostly in part due to its proven dangers to public health.

NRTs (nicotine replacement therapies) have been sanctioned by almost every health organization as an effective way to quit smoking cigarettes. Those therapies are all regulated by the FDA. The levels of nicotine and how they are administered by healthcare professionals are all tightly controlled.

There is no such oversight over nicotine juice. A dramatic increase in liquid poisonings (some of them among children) since 2011 have prompted calls by federal regulators, medical professionals and concerned parents about what kind of steps can be taken to prevent further accidental poisonings.

There has been no real pushback from the e-cigarette industry in terms of resisting regulations. Pro-vaping groups welcome some sort of regulation on liquid nicotine, such as child-proof containers, warning labels and manufacturing standards.

What is certain is that liquid nicotine and e-cigarettes are not going away. Liquid nicotine, despite its function as the fuel behind the vaping industry, is also a potentially lethal poison that requires regulation to protect the public from its toxicity. Consumers should make themselves aware of the potential risks of having such an item as liquid around the house and ensure that they are kept safe away from small children. 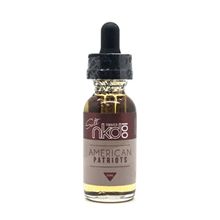