Austin, TX Council Discusses Whether to Put Ban on E-cigarettes or not 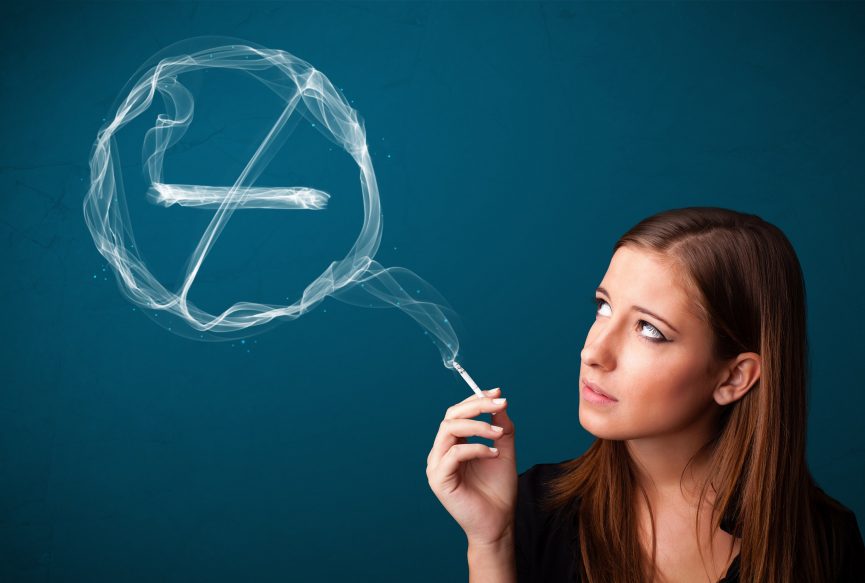 As several news platforms have been reporting, major changes are awaiting smokers across the US. According to the Plymouth Herald, new restrictions on e-cigarette capacity and liquids contained in it are about to come into effect as of next week.

However, across the pond, alongside numerous U.S cities, in Austin, Texas, The Austin City Council members are discussing the possibility of completely banning the usage of e-cigarettes in public spaces. If negotiations go well and the bill is passed this Thursday, e-cigarettes should be banned from public places within 90 days.

Citizens of Austin, TX Do Not Welcome New Ban On E-Cigs

Given that patios, typical outdoor spaces for recreation, dining and overall leisure time are an integral part of a Texan lifestyle, citizens of Austin reacted to this aspect of the ban with grave opposition. District 1 City County Member, Ora Houston, spoke for many citizens when she stated,

We are willing to support this just where we’ve got the current policy of no smoking inside, but we will have a problem if you say no smoking on the patios and the outside areas.

Following a ten-year-long ban on cigarette, cigar, and pipe use in public places, the city council members defend the opinion that e-cigarettes are just as unhealthy as regular cigarettes, while owners of shops selling e-cigarettes see them as a healthier alternative.

The act was initiated by the U.S. Food and Drugs Administration, after they found research-based evidence that e-cigarettes in fact contain toxic chemicals that are damaging public health. The owners, on the contrary, do not see this change as a catalyst for decrease in sales.

They’re not going to quit vaping just because they have to walk outside now. That’s just a ridiculous thought.Vapor Austin’s co-owner, Cameron Hophe

Will this ban contribute to the improvement of public health, or will it discourage people from vaping and smoking? We will yet to see the results on Thursday.

0 comments on “Austin, TX Council Discusses Whether to Put Ban on E-cigarettes or not”