Carbon Neutral Vuse Could Become a Model for E-Cigarette Industry 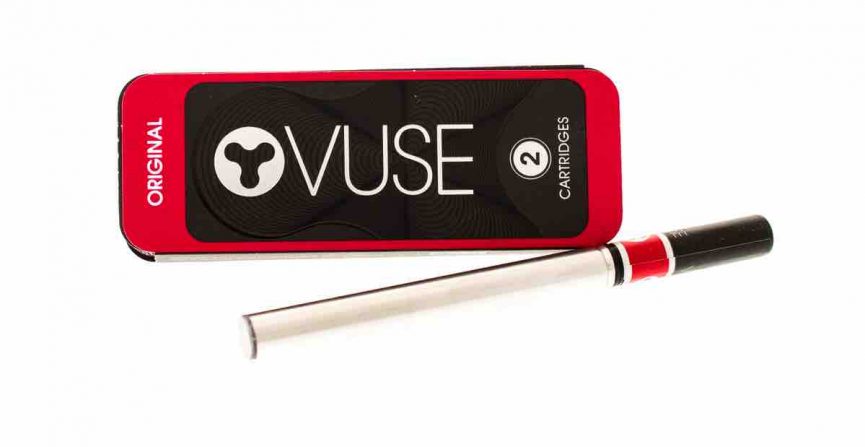 Vuse, the e-cigarette made by British American Tobacco, recently became certified as a carbon-neutral product, a first for any e-cigarette.

The company announced that Vuse had become carbon neutral by sailing a zero-emissions vessel on the River Thames. The announcement is the culmination of its broader efforts to reduce carbon emissions across all its global operations.

As a result, the company has made many strides toward becoming a more sustainable enterprise. In 2020 alone, BAT significantly reduced its carbon emissions, transitioned much of its shipping operations to sea freight, and improved energy efficiency at its factories with updated, sustainable equipment.

Carbon neutral refers to when carbon emissions are balanced with carbon removal from carbon sinks (forests, soil, oceans). Carbon removal can be achieved in various ways, from carbon offsetting to carbon capture. BAT has combined all these efforts to achieve carbon neutrality.

The company says on its website that the production of the Vuse device was able to become carbon neutral through three main strategies:

These strategies were used in relation to the production of the Vuse and its distribution and packaging. But the company has also made efforts to reduce its carbon footprint across its worldwide network. BAT has set the goal to become carbon neutral by 2030 completely. It has so far reduced its carbon footprint by a combined 60% since 2017.

The company has also been changing its logistics framework and other parts of its global supply chain to achieve its carbon neutrality goals.

Last year, it shifted much of its shipping operations to sea freight to reduce emissions. The company hopes to move its entire supply chain to sea by the end of next year.

Will Other Companies Do the Same?

Other tobacco companies have also set benchmarks to become carbon neutral. For example, Philip Morris International (PMI) has also reduced carbon emissions across its vast manufacturing and distribution network. PMI has also upgraded high-emission machinery in its factories to be more energy efficient.

Saying we have a target to reduce carbon emissions doesn’t really mean much to you, does it?

PMI has also announced that it would like to end all sales of tobacco cigarettes by 2050, as it seeks to position its IQOS brand of e-cigarette as its primary breadwinner. These changes to major tobacco companies are essential, as the production of cigarettes is one of the top greenhouse-gas emitters.

It has long been known that cigarettes produce a wide array of environmental damage at all stages in their life cycle. Tobacco farms pollute the soil and local waterways with toxic chemicals. Waste from the production of cigarettes contaminates the surrounding environment and pumps close to 84 Mt of C02 into the atmosphere every year.

Cigarette butts are also the most littered product on Earth. They end up in places as varied as parks, waterways, and animals, where they continue to seep out chemicals as they degrade. Both BAT and PMI have recognized the damage their products have on the environment, which is why they are taking steps to remedy that damage.