Sales of Portable Marijuana Vaporizers to Increase by 2029 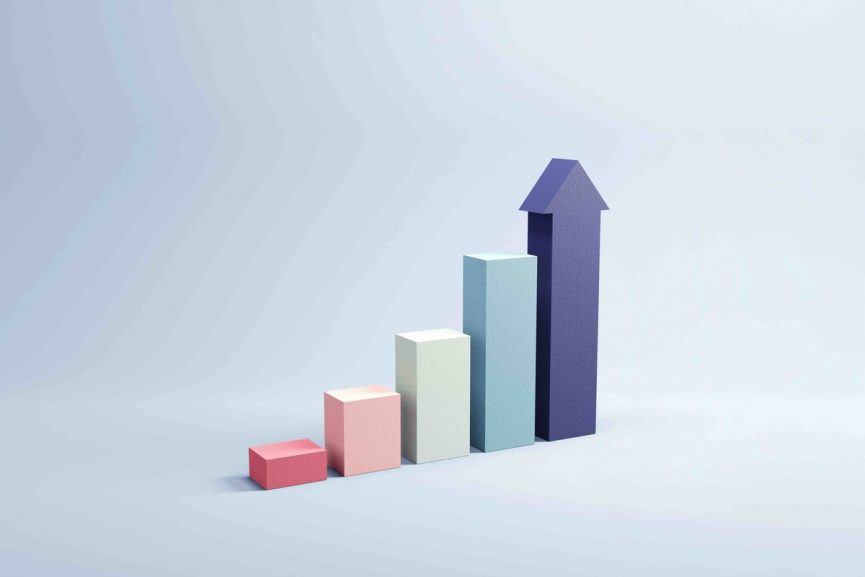 Online sales and the legalization of recreational marijuana are driving the growth of the global marijuana vaporizer market. According to a new study by the Future Market Insights group, the industry’s total value will reach over $26 billion by 2029. This figure is the estimate determined by the group after factoring in things like continued legalization efforts and ever-improving technological advancements. The current market is dominated by industry stalwarts like Storz & Bickel (makers of the Volcano), Pax Labs, Davinci, and Ghost Vapes. But with the technology improving every day, more companies are expected to enter the market and compete with the larger companies.

Where is the Market Growing the Most?

Despite the increase in online sales during the pandemic, the forecast found that offline sales are among the main factors responsible for driving the industry in the US, Europe, and Asia. While these latter markets may not have legal recreational marijuana, medicinal marijuana is allowed, which causes most of the expansion in these other jurisdictions.

The report singled out no particular reason why offline sales surpass online sales, especially when many retailers were closed during the lockdown. However, some theories posit that consumers who are new to cannabis and vaping may need in-person assistance to choose their device of choice.

But even though offline sales account for a massive jump in overall sales, users continue buying vaporizers online. This is because such purchases have become destigmatized, and owning a vaporizer is no longer associated with illicit activity.

The study found that online sales are set to grow annually by 16% every year until 2029. At this time, forecasters are optimistic that more and more jurisdictions will legalize the recreational use of marijuana. And rather than being piecemeal, as in the US, where individual states have legalized recreational marijuana, whole countries will pass legalization laws while it remains illegal at the federal level.

Why Have Marijuana Vaporizers Become So Popular?

The novelty, innovation, discreteness, and acceptability of marijuana vaporizers have all been listed as possible reasons why the devices have become so popular. In addition, while smoking marijuana continues to be associated with illegality, vaping is seen as a more mature form of consuming cannabis.

The legalization of recreational marijuana has also spurred companies to innovate and experiment with new product categories. This has led to an explosion in new cannabis products that have moved away from typical combustion.

Not only have vaporizers taken off, but things like super-concentrated THC, edible products, as well as the introduction of non-intoxicating alternatives like cannabidiol (CBD) have all brought new consumers into the market. As these new consumers are never-users of cannabis, they are wary of consuming it via traditional methods like smoking, so vaporizers are seen as an acceptable alternative.

What Is Holding Back the Vaporizer Market?

The study pointed to the continued illegality of recreational marijuana in many countries as a possible impediment to growth. Illegality coupled with the relatively high costs of premium devices will prove challenging to growing the market. The vaporizer market continues to be a niche market that is accessible only to those with higher incomes.

This is why the current market is dominated by high-end companies whose products have much higher price points than second-tier producers and manufacturers. However, with the explosive growth of alternative cannabis products, consumers also realize that they can consume cannabis more cost-effectively than purchasing a luxury vaporizer.

High-end vaporizers remain a coveted consumer product that is set to only increase in popularity. More countries are expected to ease or eliminate laws against recreational marijuana use, so the market for them will only expand. Companies are getting ready for this expansion by reinvesting profits in research and development to offer the most affordable products to a larger demographic.