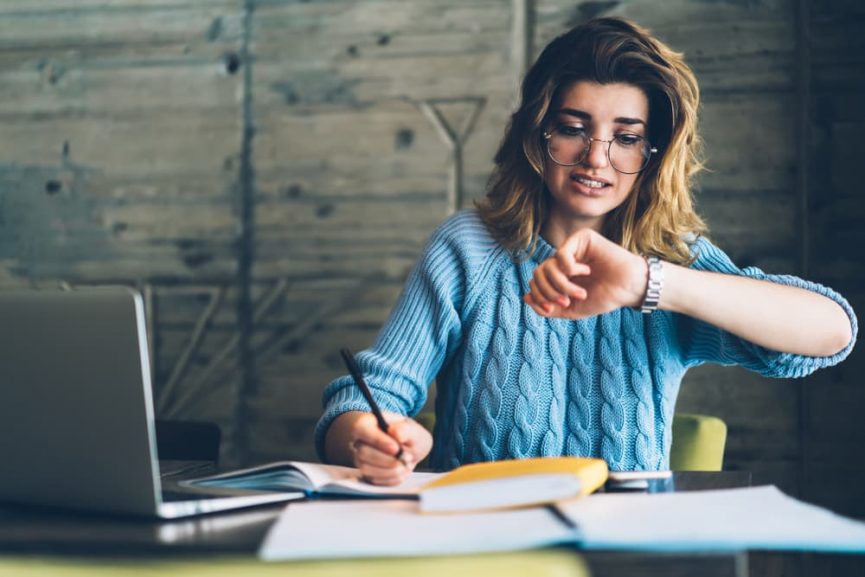 The United Vapers Alliance held a rally this past Saturday to condemn what they call the FDA’s PMTA “death date” for the vaping industry.

Let’s hope obtuse regulators get the message from the #SavetheVape rally on in DC yesterday—vaping is the best way to stop smoking!


The PMTA deadline for vape manufacturers to submit their applications for market approval is this Wednesday, September 9th. After this date, vape manufacturers can longer apply for pre-market tobacco approval, without which they cannot sell or market their products (mods, tanks, e-liquids, etc.) in the US.

My friend ⁦@TKoteskey76⁩ who never smoked and doesn’t vape braving DC swamp heat to protest the destruction of the e-cig industry #PMTAreform pic.twitter.com/4B7Y1Xj2y6


The PMTA approval date (colloquially known as Vapeocalypse) has long been a storm cloud on the horizon for the vaping industry. The deadline has been looming since the program was announced in 2016, as the FDA’s answer to the lack of regulations over the vaping industry.

“With 13 million vapers nationally, their numbers are greater than the margin of error in every swing state in the U.S.” -⁦@Tim_Andrews⁩ https://t.co/AWy0B2nvAY


The real history of this impending date stretches back to 2009 when President Obama signed the Tobacco Control Act that gave the FDA regulatory power of tobacco products. The bill also gave the agency the power to “deem” any new products on the market as tobacco products, giving themselves regulatory authority over them.

.@realDonaldTrump @parscale @SteveFDA Why do u hate #smallbusiness? Artisan crafted #eliquids are not big tobacco and should not be treated like i. #WeVapeWeVote https://t.co/WXbOFfSliu


“The Deeming Rule”, as it came to be known, was the first step toward regulating the vaping industry. One loophole in the TCA was that products that were already on the market before the bill became law (i.e. traditional cigarettes) would not have to adhere to any new regulations, as they were grandfathered into the law.

The FDA Takes Their Time

📝 @FDATobacco Application Tips: What happens once a PMTA is submitted to the FDA? Once the application is submitted, the FDA review process generally consists of the following phases 👇 pic.twitter.com/O1KXQ6Od9I


Even though the Tobacco Control Act became law in 2009, the FDA took another five years to propose legislation to regulate the industry. The original TCA had faced several court challenges from pro-vaping interests and some of the plaintiffs were successful in holding off FDA regulation, which scared the agency away from imposing further regulations.

The FDA faced increased pressure from several anti-vaping groups like the American Cancer Society, the American Lung Association, and Campaign for Tobacco-Free Kids to implement changes. Funnily enough, several Big Tobacco companies like Altira also pressured the agency to reign in the vaping industry, with exceptions for their products, of course.

Unable to stave off the pressure anymore, the FDA finally released their proposed legislation in August of 2014. The legislation, as presented by the agency, would have decimated the flourishing vape industry that had thrived in the intervening years, which seemed to be the aim of the bill’s authors: special interest groups, and Big Tobacco.

The FDA Tightens Its Stranglehold

The FDA announced its intention to prevent unapproved tobacco products from reaching all US consumers with the “Deeming Rule” bill, which was the final iteration of the agency’s long-awaited tobacco product regulation. The Deeming Rule was announced in August of 2016. It gave manufacturers until August of 2018 to submit their complete applications for market approval.

Vapers and vape manufacturers were immediately discouraged by the Deeming Rule. It placed onerous restrictions and requirements on small-businesses that could not possibly cover the cost of meeting the regulatory requirements. Vape manufacturers were expected to prove with scientific certainty that their products were a benefit to the health of all Americans, not just vapers or smokers.

If anyone is curious what government red tape and bureaucracy is for small business this is only about a third of the documents we’re having to submit to the FDA. . #PTMAreform needed #WeVapeWeVote @realDonaldTrump @SteveFDA pic.twitter.com/rZ8VhCygL2


What’s more, there was no clear guidance or standard for manufacturers to work toward, as the agency failed to establish one in the bill’s language. This absence of certainty led vape manufacturers to file suit against the bill, some of which are still being argued in court.

It wasn’t until Scott Gottlieb, a physician and venture capitalist was nominated to be the new commissioner of the FDA that vapers breathed a sigh of relief. Gottlieb, while not explicitly pro-vaping, seemed to understand the role that e-cigarettes played in helping people to quit real cigarettes.

He extended the PMTA deadline to 2022, giving vape manufacturers a little more time to try to bring things up to code. Gottlieb did agree with many special interest groups that teenage vaping should be prevented and that a possible law against e-liquid flavors would be forthcoming, but he also tried to carve out a space for adult vapers to safely enjoy their e-cigarettes.

When Gottlieb took the reins, tobacco control groups immediately saw his measured approach to regulation as a threat, and they began a fear campaign to sway public opinion. Tobacco Free-Kids and its offshoot, the Truth Initiative began linking e-liquid flavors to the rise in teenage vaping.

They also argued that e-liquid manufacturers were purposefully naming their products with kid-friendly names to hook another generation on nicotine. Infrequent vape battery explosions soon became national news and were tied to the new, dangerous hobby that young people were hooked on – vaping.

Juul and “juuling” soon became the bywords that concerned parents were starting to utter after the closed-system devices became ubiquitous in schools and homes across the country. Fearing that the popular e-cigarette would act as a gateway drug to real cigarettes, parents groups, tobacco control groups, and US senators began calling for the FDA to take action.

The panic around Juul galvanized a movement against vaping, in general. Disparate groups came together to oppose not only the Juul device but against all e-cigarette manufacturers, who opposition groups accused of attracting young people with their marketing practices, as well as their flavor names.

These groups were invariably helped by the unfortunate circumstances surrounding the EVALI outbreak of late 2019. The main cause of the outbreak was an additive included in black-market THC cartridges, but the true culprit was the lack of sensible regulations over e-cigarettes and vaping.

The FDA had kicked the can down the road too often that their procrastination cost lives. If the FDA had acted with a clear head and not succumbed to the poison poured into its ear by special interest groups, panicked parents, and Big Tobacco lobbyists, common-sense regulations on the ingredients in THC cartridges would have been carefully regulated, and not left ignored.

The Future of Vaping In America

Despite the passion on display at Saturday’s rally, no one is hopeful that it will have any effect in getting the FDA to push back the deadline, once again. E-cigarettes, vaping, and flavored e-liquids have all taken a beating over the last year and a half, and this new outbreak does not help.

Two things to expect as these regulations take effect:

1) Many independent shops and products will go out of business or be forced off the market.


Even though small-business owners have already suffered from flavor bans on the state level, the FDA’s PMTA process is sure to be the death knell that they have long feared. To date, only one company has been granted premarket approval. A few of the larger companies have also signaled that they are ready to submit their applications.

The real threat is to the smaller outfits who operate on a regional or local level who do not have the resources of a giant vape company. With the deadline only days away, many are fearing the worst, not only for their businesses but for vaping in America, in general. It is hard to say if there will even be a vape market in the US after Wednesday.