Synthetic Nicotine That Could Bypass FDA 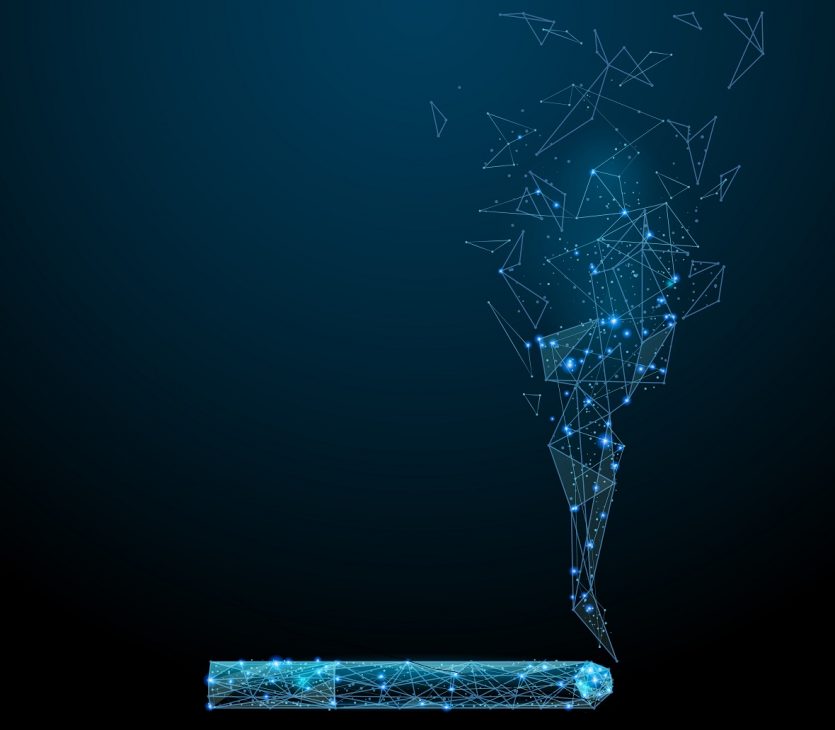 A famed Chinese e-liquid manufacturer recently announced plans to release an e-liquid that is, according to the company,

devoid of many of the harmful impurities that tobacco-derived nicotine contains.

The company, Hangsen Technology is based in Shenzhen, the capital city of vaping, but has offices and manufacturing facilities throughout the world. The company made its announcement amid the current debate over flavored vaping products and whether they should be available in the US market.

What Is Synthetic Nicotine?

Synthetic nicotine is entirely lab-made from a concoction of other chemicals such as ethanol or niacin and is not derived from tobacco plants or leaves. Nicotine created in a lab is also odorless, tasteless, but it still produces the same physiological effects as natural nicotine. Synthetic nicotine also has the advantage, potentially, of not being held to the same regulatory standards as typical nicotine.

While the announcement from Hangsen was heralded with fanfare, synthetic nicotine is not a new concept. The company, in a statement they released to the press, said that their formulation

is an ideal alternative for manufacturers who may not wish to use pure nicotine derived from tobacco.

This statement alludes to the fact that now, with regulations on flavored nicotine products tightening in the US, companies could argue that the synthetic nicotine in their products are not subject to the same standards as naturally-derived nicotine. Although, any company that believes it can sashay its way around the FDA is in for a big surprise.

How Will SYN Nicotine Challenge the FDA?

After announcing that their product, SYN Nicotine, will be introduced into the US market, the company quickly clarified that they were not intentionally trying to escape the reach of the FDA. It said in a press release that the company has

no intention or motivation to circumvent relevant FDA laws and regulations.

State and federal regulations classify vaping products as “derived from tobacco”, which is why many were speculating that the company was trying to exploit the loophole with an artificial version of nicotine. But, if they were, which they have stated that they are not, regulators could simply rewrite the law to reflect that change and include all nicotine, no matter its origin.

Again, synthetic nicotine already exists in the US market. Next Generation Labs, released their line of synthetic nicotine e-liquids, TFN e-liquids in 2016, which tried to argue that their products were not subject to the “Tobacco-based” Deeming Rule of the Tobacco Control Act. Next Generation Labs sought to be exempt from this rule in 2016, but it seemed that the FDA did not buy the company’s arguments; TFN e-liquids are no longer available commercially.

More and more scientists are taking this idea into work discovering the sources.

My post-doc, Dr. Erin Maher, was just selected to give a talk at the Post-Doctoral 2020 SOPS Research & Career Symposium! The title is: "Natural and Synthetic Estrogens Specifically Alter Nicotine Demand and the Reward Pathway". One of only 4 selected talks! Rockstar!!!

What’s Next For Synthetic Nicotine?

Nicotine derived from tobacco leaves is the standard component of any nicotine product that does not use tobacco. These products range from everyday e-liquids, like those made by Hangsen, or nicotine replacement therapies that are intended to wean smokers from their dependence on nicotine.

Even though other companies have tried, and sometimes failed, to get the one-up on their competition by using synthetic nicotine, it has not revolutionized the vaping industry. A majority of companies still use tobacco-derived nicotine, as it passes through several certification processes to be suitable for human consumption.

Polish company Chemnovatic is another concern that creates and markets lab-based nicotine. It supplies synthetic nicotine to a variety of companies, from e-juice makers to Big Pharma for its nicotine replacement therapies, but it stops short of using their product to make e-juice. SYN Nicotine has yet to appear on the market, but despite its promise, it still will be subject to FDA regulations.