Are Vape Companies Using Banned Ingredients? What You Need to Know 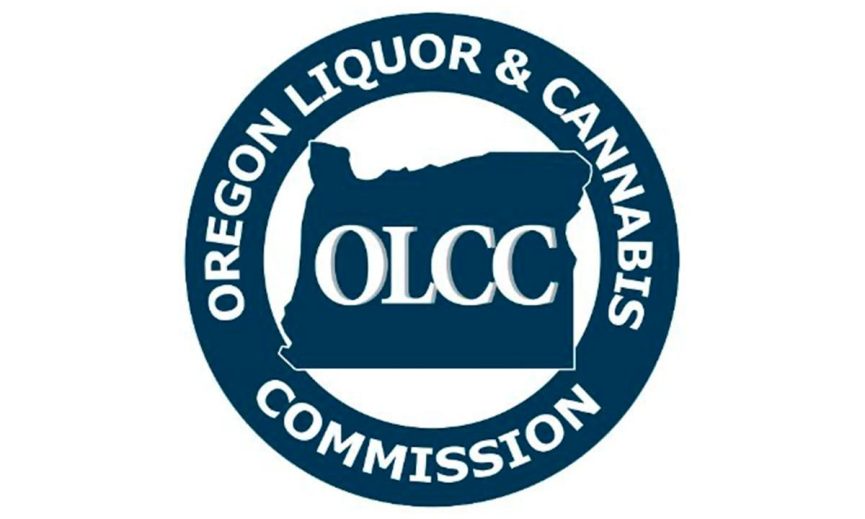 Cannabis users who buy domestically produced vaping oils buy them because they are of higher quality. This means that they do not contain non-cannabis additives that could potentially harm the user’s health.

Is this always the case, though?

The Oregon Liquor and Cannabis Commission (OLCC) recently found banned ingredients in THC products for vaping. But should readers be concerned? This article tells everyone what they need to know about these findings.

The OLCC found soybean oil in vape products in Weedology and The Bud House, two vape stores in Oregon. These products were sold under the brand name “YHN” and around 18,000 units may have been sold.

The soybean oil found by the OLCC was listed in the ingredients of several products as an artificial flavor. Afterward, the products were categorized as “Inhalable Cannabinoid Products with Non-Cannabis Additives.” However, soybean oil contains triglycerides, which are not allowed in vape products as per the OLCC’s rules.

Triglycerides are esters from glycerol and fatty acids commonly found in animal fats and vegetable oils.

The OLCC confirmed that these products did indeed contain soybean oil after having third party labs conduct independent tests.

Consumers who bought vape liquids at any of the stores mentioned above from November 12th, 2021 to July 6th, 2022 are recommended by the OLCC to destroy the product or return it to the retailer.

Are These Ingredients Dangerous?

Triglycerides from soybean oil are safe as an additive in food, but that does not mean it should be used as an ingredient in an inhalable liquid.

But there might not be any need to worry even if you bought a THC vape containing this material.

So far, the OLCC has not received any complaints about vaping related illnesses from customers who shopped at Weedology or The Bud House. It could be the case that triglycerides were not present in the liquids in large enough amounts to cause any lung damage.

Final Thoughts on This Latest Vape News from the OLCC

There probably is nothing wrong with the recalled vape oils bought in Oregon, but there might be damage to some reputations.

People buy domestically produced vape oils because they believe they will be free of fillers that should not be there. Vape oils containing fillers are generally found in cheap products illegally imported from China and other countries where quality control is not valued.

Yet, here in the USA are nearly 20,000 individual products containing an ingredient that was never intended to be inhaled.

There are two lessons to be learned here.

First, never buy a product with a label that vaguely says the product contains “artificial ingredients.” Either do not buy the item or find out what those ingredients are. If you cannot get a precise answer, assume it is not safe for use and shop somewhere else.

Secondly, merchants need to be aware of what they are selling and what goes into those products. Not only could they damage their reputations by selling low quality oils, but they could also open themselves up to liability if those oils harm the health of their customers.