Killer of Black Americans, Menthol Cigarettes, Likely to Be Banned 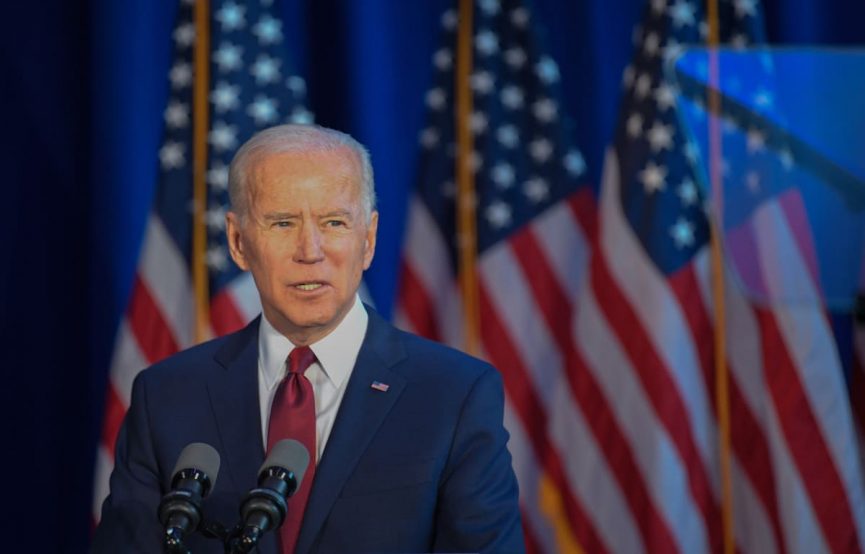 After decades of inaction, the new Biden administration is floating the possible ban of menthol cigarettes. Flavored tobacco products have played an outsized role in adverse health outcomes for generations of African-Americans and not by accident. The role tobacco companies played in deliberately marketing menthol brands like Kool and Newport has been well-documented throughout the years. Starting in the 1950s, Big Tobacco took an aggressive approach in pushing menthol cigarettes onto the Black community through political donations, sponsoring cultural events, and even free giveaways. Even though many in the African-American community have called for menthol cigarettes to be banned, the federal government sidestepped the issue for many years. The new administration, however, may have the political capital necessary to push through a ban.

What Is Different About Now?

A possible menthol cigarette ban is now being considered for two reasons. The first is the Covid-19 pandemic, which has disproportionately affected African-Americans who are both more likely to contract the disease as well as die from it. The higher mortality rate involves the higher rates of underlying conditions – like diabetes, obesity, heart disease – present in the African-American community.

The second has to do with the increased pressure to combat racial bias in society, as articulated by the Black Lives Matter protests this past summer. Not only have these protests highlighted inequalities in treatment at the hands of the police, but they have also expanded to address other places – like healthcare – where racial prejudice has harmed Black people.

These two causes dove-tailed around the long-standing push to ban menthol cigarettes, which are symbols of both racial inequality and the effect that inequality has on the health of Black Americans. Menthol cigarettes are uniquely insidious for African-Americans because they have not been as aggressively marketed to any other ethnic group, including whites and Hispanics.

Why Menthol Cigarettes Should Be Banned

Cigarette companies in the 1950s experimented with ways to lessen the harshness of tobacco smoke. One of the things they discovered was menthol, which is found in mint plants but can also be synthesized in a lab. The tobacco companies market-tested these new menthol cigarettes and found that Blacks enjoyed them more than white smokers, which is what set off a decades-long push to make menthol cigarettes the brand of choice in the Black community.

In the years that followed, tobacco companies took out advertisements in predominantly Black magazines and publications, sponsored cultural events like the Kool Jazz festival, and even gave away free samples. Those efforts paid off as generation after generation became hooked on menthol cigarettes.

The health implications were also passed on generation from to generation. The CDC has documented the dire health consequences that smoking – specifically menthol cigarettes – has had on the Black community. Despite smoking less, in general, than both Whites and Hispanics, Blacks still suffer disproportionately from more smoking-related illnesses and even deaths. The culprit, many experts have argued, has been their dependence on more addictive menthol cigarettes.

Will the Ban Go Through?

While there is momentum to pass a menthol cigarette ban, its outcome could depend on opposition from pro-tobacco congressmen in states like North and South Carolina. Even worse, tobacco companies have often sought to align themselves with Black politicians to argue that banning menthol cigarettes would be yet another infringement on their civil rights.

These arguments have withstood pressure in the past, but they seem unlikely to hold with the vast majority of Black representatives in both the House and Senate favoring a menthol cigarette ban. Given that the federal government has taken decisive action in banning flavored nicotine vaping products (under pressure from white parents), Black representatives would be understandably upset if no action was taken against a product that was disproportionately harming them.