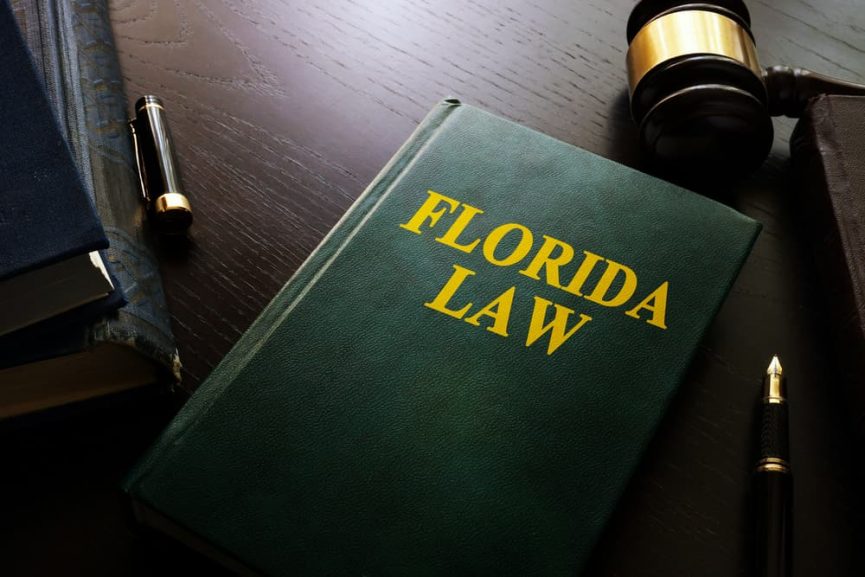 That bill was eventually passed by the House and Senate but was vetoed by DeSantis, who claimed it was too restrictive. After that defeat, state lawmakers went back to the drawing board to draft new legislation.

This new bill sponsored by State Rep.Travis Hutson will require vape shops in the state to apply for a special license to sell e-cigarettes. The vape shops will not be required, however, to pay for this fee.

Many argue that the absence of this fee or any other penalties for violators makes the bill toothless and ineffective.

What’s New About This Bill?

The two new bills being considered in the Legislature (SB 1080 and HB 987) have different purposes but are aimed at both:

the bill strikes the right balance between protecting kids and young people from vaping as well as accommodating vape retailers.

Florida held its first hearing on its T21 bill, SB 1080, and passed out a committee substitute.


The last time Florida vaping laws tried to regulate vape retail sales in the state, Governor DeSantis soundly vetoed the bill for its proposal to ban flavored vaping products in the state. The Governor sided with vape retailers who led an outcry against the law’s restrictions, which would have negatively affected 800,000 Florida vapers and over 5,000 vaping-related jobs.

The Opposition to the Bill

Unlike the previous bill, these new bills have the support of the vaping industry. That support is what troubles those who oppose it. The American Lung Association and the American Heart Association have also come out against the proposed legislation. Even though State Rep. Hutson believes that the SB 1080 is a fair compromise, others believe that enforcement will be lax.

Another point of contention is that SB 1080 will not raise the minimum age to buy tobacco products to 21 for active-duty military members, which is now 18 in Florida.

Some common sense in Florida:
The bill places tobacco and vaping regulations into separate statutes. The bill does not limit vape cartridges to tobacco & menthol flavors & the bill would exempt members of the military of any age from smoking restrictions.https://t.co/7yM5jwRk5j


The federal minimum is 21, making Florida the only state not to have such protections in place. The proposed legislation would not ban or remove any products from vape shops in the state but make it harder for minors to purchase those products.

SB 1080 also promises to remove the authority of local jurisdiction to impose ordinances banning or prohibiting the sale of specific nicotine products. These ordinances have been part of a nationwide strategy to restrict vape sales, as local governments have passed legislation to do just that in their cities without needing state approval.

What Vapers Are Saying

As this new bill will not ban any specific products, many in the vaping community favor it. The vaping industry has always favored restricting access to nicotine vaping products for minors and young people, which is what this bill promises to do. It also frees independent vape businesses from punishing fees to obtain licenses, which previous bills have tried to achieve.