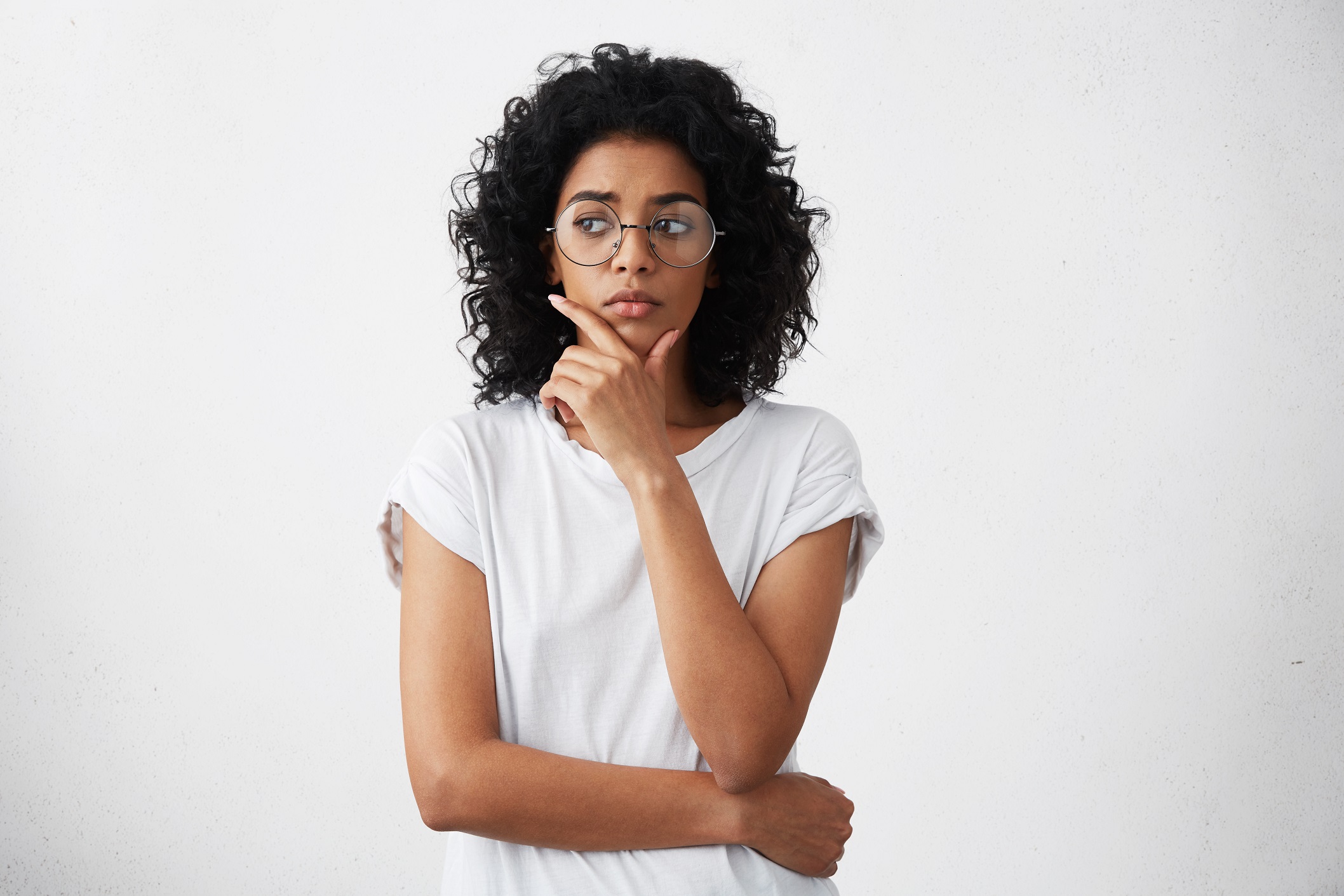 In a recent ANPR (advance notice of proposed rulemaking), FDA commissioner Scot Gottlieb announced a plan to reduce the amount of nicotine in cigarettes, rendering these tobacco products minimally or entirely nonaddictive. The notice grounds on the data provided in an FDA funded research that New England Journal of Medicine published in March.

The analysis showed that lowering the amount of nicotine to 0.4mg per gram of tobacco could potentially reduce the number of addicts to 1.4 percent.

Cutting the current 15 percent smoking rate to such a low level would eventually result in 8 million fewer smoke-related deaths by the end of the 21st century;

at least this is what commissioner Gottlieb claims in the ANPR. However, the question remains what other consequences could this proposal have, and how will the public react to the implementation of announced measures?

Current levels of nicotine in combustible tobacco products are highly addictive, according to research sponsored by FDA. Although nicotine is not the direct culprit for the number of deaths and health issues, it is the addiction to nicotine that compels users to keep smoking.

Addiction to nicotine plays a crucial role in transitioning from the experimental phase to becoming a regular cigarette consumer.Is it possible that reduced level of nicotine would significantly cut down the percentage of tobacco-related conditions, simply by making cigarettes less or nonaddictive?

In addition, announced measures could lead to higher cessation rate, especially with those in early stages of addiction. As the ANPR states, the benefits of these measures could also be registered as migration to alternative solutions, leading consumers to the safety of electronic cigarettes and other similar products.

A spokesperson for Phillip Morris International made a statement in which was revealed that the company supported Gottlieb’s plan.

The Phillip Morris company feels that the commissioner’s plan “encourages the development of innovative new tobacco products that may be less harmful than cigarettes.”

It is usual for large tobacco companies to keep up with the trends and find a way to keep their market influence. With low nicotine rate and promotion of alternative products, tobacco companies will have to turn their focus on finding an alternative method to reach their consumer’s needs. This could lead to new technologies that would further minimize health risk features.

It would seem fair to assume that reducing the number of consumers would influence the overall economy. However, this point of view could be considered somewhat shortsighted, revealing only a small portion of a larger picture.

In 2009, the US Congress estimated that a 50 percent cut in youth smoking could result in $75 billions of savings.
The savings are attributed to the significantly reduced health care costs that such a notable decrease of young consumers would cause.

Scot Gottlieb further notes that if 2009 Congress estimation would be adjusted for inflation, the amount of money saved on health care would be approximately 84 billion dollars.
Besides, it would be safe to assume that there would be a substantially higher demand for alternative products. Which could lead to the growth of electronic cigarettes industry, as well as the opening of new vape shops?

Will consumers smoke even more?

The notice also turns attention to potentially harmful consequences of this act, once it comes to power. As it is said in the text, seems likely that a large number of consumers could turn to other means to get “the proper” amount of nicotine in their system.

There is a concern that people could start smoking more often or taking deeper “puffs” of smoke each time due to the reduced amount of nicotine they get. Some people might consider using liquid nicotine and add it to their regular combustible tobacco product.

Health effects of vaping combined with regular smoking cigarettes are not fully analyzed yet. Therefore the impact of this type of behavior is not clear.

The risk of illicit products

History teaches us that as soon as a product is banned, it does not take too long for it to reach consumers via illicit trade routes. Is it reasonable to assume that a significant amount of cigarette addicts will try to find a way and get cigarettes with a higher level of nicotine?

Large companies would probably avoid taking any chances and sell the products on the market. This opens up the question of a potential increase in crime rate and the effects that follow. Could news of illicit cigarettes available pull a certain number of Americans in crime?
Is lowering the amount of nicotine the ultimate solution?

Commissioner Gottlieb wrote in the ANPR “Preventing nonsmokers, particularly youth, and young adults, from becoming regular smokers due to nicotine addiction would allow them to avoid the severe adverse health consequences of smoking and would result in substantial public health benefits.”

It is clear that promoting a healthier lifestyle is commendable and there is an excellent potential for FDA’s initiative. Nevertheless, it remains to be seen will the government have the right tools and the necessary power to set this measure adequately implemented and regulated.

Will the whole thing result in more people vaping daily or are we standing on the verge of cigarette trafficking era in the US?