State of Vaping in Thailand 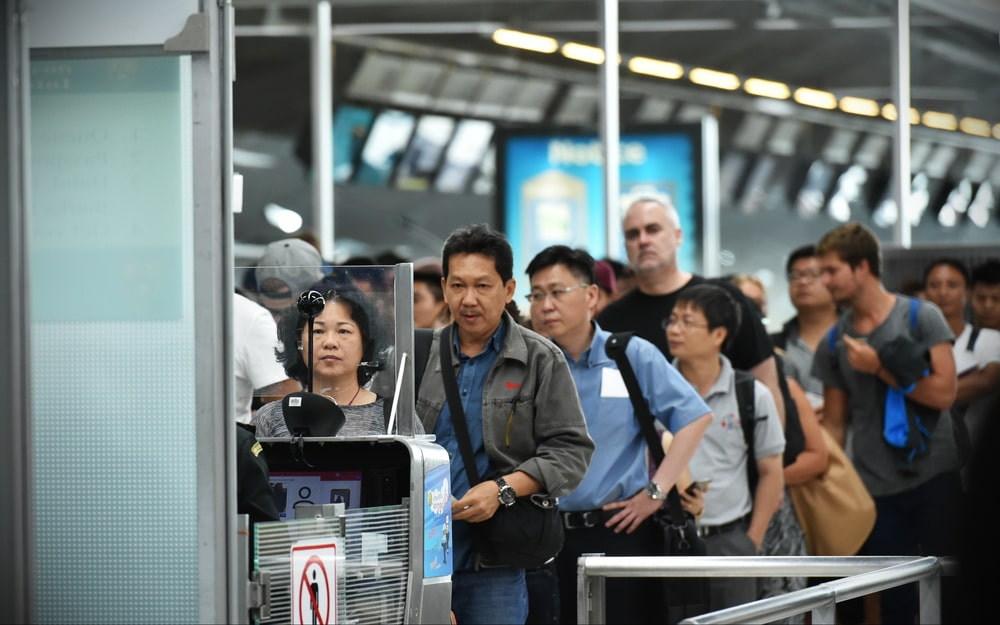 No, you can’t bring your electronic cigarette into Thailand. They are illegal.

In probing for details, I believe that I found out why vaping in Thailand is so confusing. There is no actual law against vaping or vapor products in Thailand. Instead, vapor products fall under customs law in a category called “goods that have not been taxed”.


Here are the applicable laws: 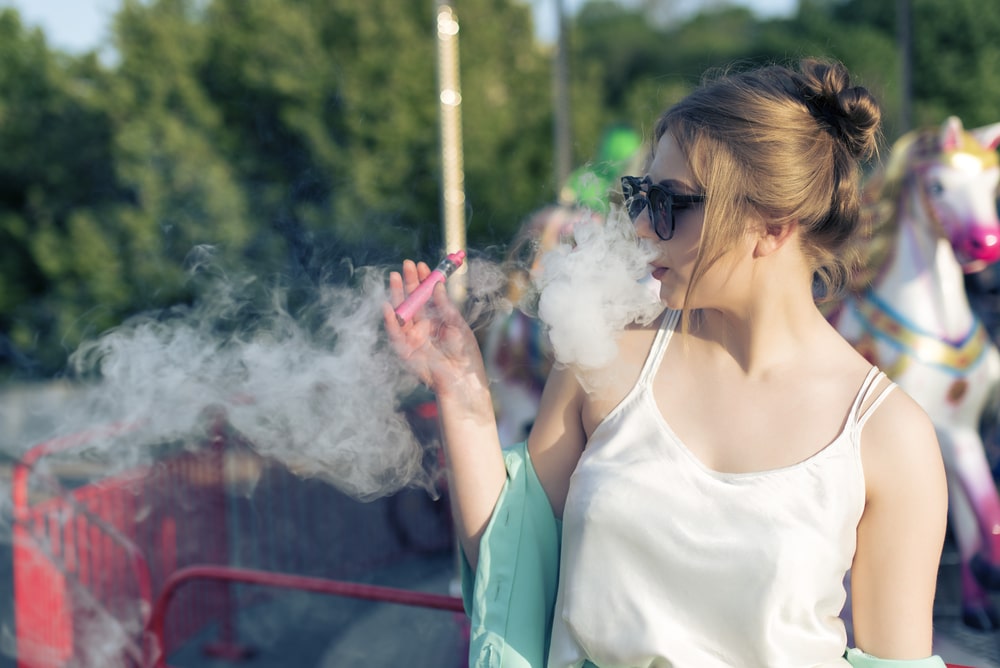 0 comments on “State of Vaping in Thailand”