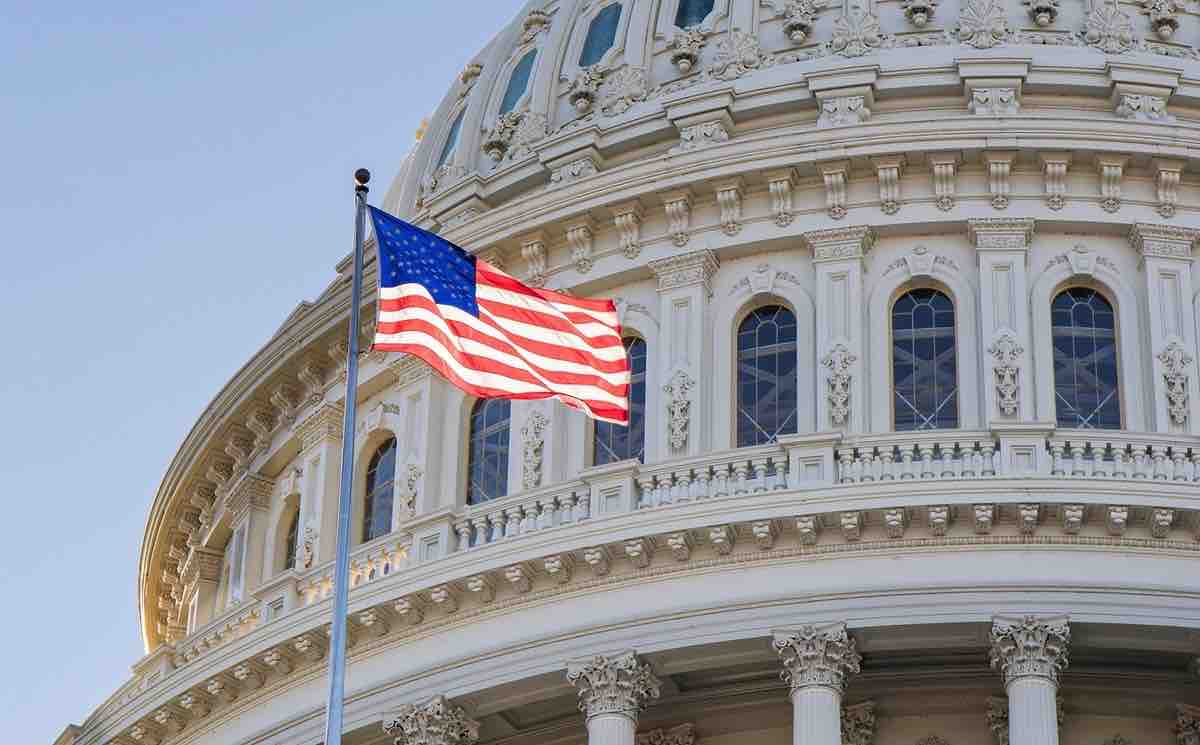 It seems that a new troubling trend has been sweeping across statehouses around the country. Proposals in state legislatures from Illinois to Washington, to increase the legal purchasing age for tobacco to 21 from 18 sometimes have, whether inadvertently or not, burdened vape retailers and consumers with new taxes or regulations that hurt both parties.

In Illinois, a proposal to raise the age limit classified e-liquids (the main ingredient of e-cigarettes) in the same category as “tobacco products,” which, if the new legislation passes, would make them off-limits to anyone under the age of 21.

Now, a new bill in Washington state takes direct aim at vapers and the vaping industry. The bill, HB 2165, does not hide its intentions. The wording of the law mentions precisely how the new tax is intended to price vape products out of the reach of young people.

The bill does try to sound like it’s doing something positive. “The legislature finds, therefore, that this act is necessary to protect the public health, safety, and welfare,” the bill says after it has tied tobacco and vapor products together in the same sentence and classified them as a threat to young people.

But apart from its self-serving language, the bill also tries to justify the tax hike through some very circular reasoning. The bill cites a survey that found “Twenty-three percent of twelfth graders had used an e-cigarette in the past month.”

But the report makes that leap anyway, stating that “these rates are alarming because an overwhelming majority of smokers begin smoking and become addicted to nicotine as teenagers.”

So Washington state lawmakers decided to do a run down the slippery slope where a brief flirtation with an e-cigarette, of course, leads to smoking a cigarette, which then, naturally, leads to heroin, and later, certain death. It’s surprising to see these leaps in logic performed by the same legislature that legalized marijuana.

But the legislators, apparently, know something very few people know, which is that one way to stop death is to raise taxes. The creme de la creme of the bill’s self-congratulatory tone comes when it directly equates vape products with tobacco products, making the former the new scourge of public health and making lawmakers into saviors for taxing the threat away.

Death, in the form of a failed business, is what nearly 100 vape shops in Pennsylvania experienced when that state’s lawmakers saddled the industry with a smaller, but equally onerous, 40% tax hike.

Things got so bad that SmokeFree Pennsylvania Executive Director Bill Godshall personally wrote to Senate Committee members on the side of the vape industry. Godshall wrote that the tax and its effects were “disastrous” and called vape products “lifesaving.”

It’s too early to say whether or not HB 2165 will pass. The bill is on its way to the Appropriations Committee for further approvals.

CASAA (Consumer Advocates for Smoke-Free Alternatives Association), a pro-vaping advocacy group, has been urging its members and legislators to take action and come out against the bill, but there’s no word yet on whether there will be any amendments to the bill.