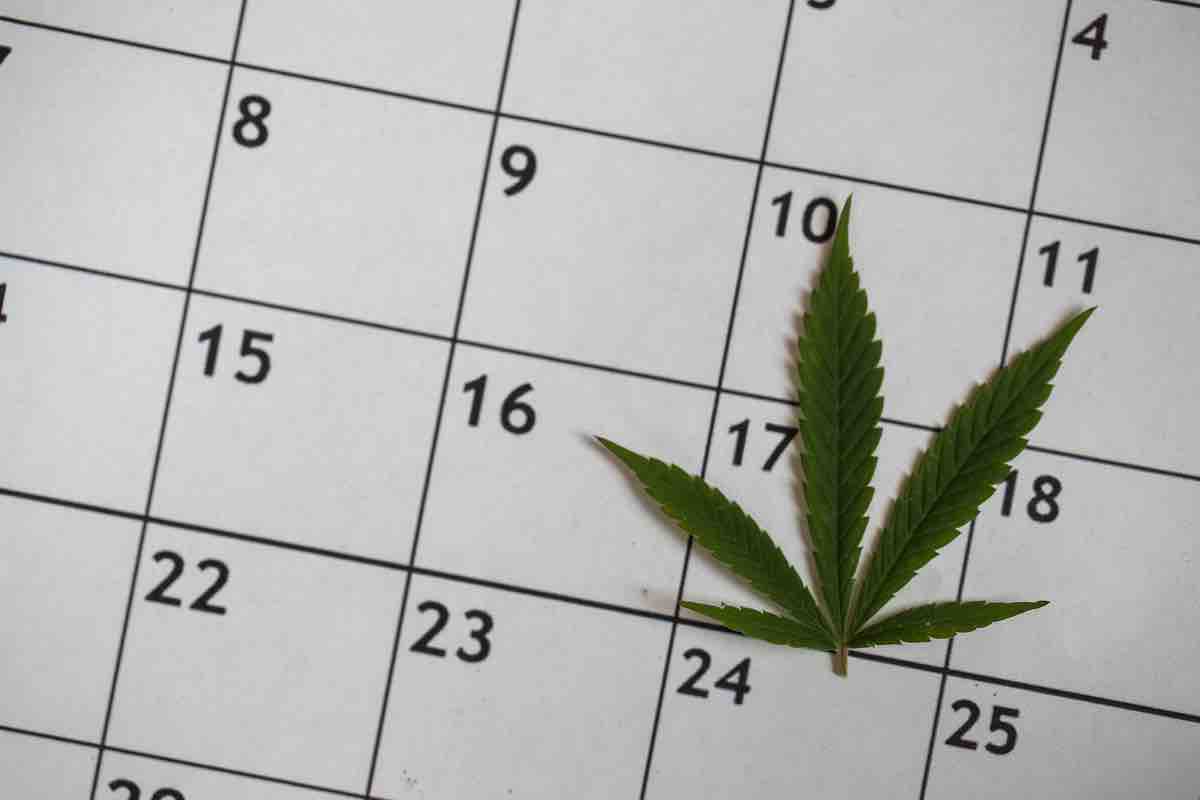 Canada has legalized the use of recreational weed in the whole country making it the second country in the world to do so.

Canada has made legal the use of recreational marijuana becoming the second country to do so in the world. The move has been welcomed with cheers and long queues as people line up to purchase marijuana which began selling on October 17.

The legalization of Marijuana is a fulfillment of a campaign promise made by Prime Minister Justin Trudeau which he thought was the solution to reduce crimes related to marijuana abuse as well as protecting kids from using it. Acting on this pledge, the Upper House of Parliament in Canada approved a revised bill paving way for the sales of marijuana in retail stores in the whole country. The Cannabis Act aims to control production, distribution, the sale and use of marijuana in Canada.

The old approach to #cannabis didn’t work. It was too easy for our kids to get it and gangs & drug dealers were reaping the profits. That changes from now on. #promisekept pic.twitter.com/P2k9tB9zyZ

Henceforth, it will now be possible for adults to buy and use recreational weed. By extension, an adult can also grow marijuana either for personal use. Some health professionals are, however, pessimistic about the legalization of marijuana but the Act has tried to dispel these concerns through a rigorous raft of regulatory measures.

How Old Do You Have to Be to Consume Recreational Weed?

Only adults above 18 years of age will be allowed to use marijuana. However, the age limit is not the same across the country and varies from one state to the other. For example, it is 18 on Alberta and Quebec but 19 in the rest of the territories. A person is only allowed to be in possession of 30 grams of legal marijuana and can share legal marijuana of a similar quantity with other users of legal age. If one household intends to grow marijuana for personal, they ought to plant a maximum of 4 licensed seeds or seedlings.
As of now, there are not many retail stores selling the product but many regulated stores are definitely going to come up.

For those who wish to travel with marijuana across Canadian borders, they will find themselves on the wrong side of the law. It is illegal to be in possession of marijuana regardless of whether you are coming into or going out of Canada.

It is also good news for those currently serving convictions as a result of being in possession of not more than 30 grams of marijuana. Soon, the authorities will start implementing plans to pardon them.