The main danger of smoking is harm caused to the heart and the blood circulation. This increases the risk of developing serious conditions like coronary heart disease and heart attack. Smoking prevalence among the members of the LGBTQ+ community is on the increase and there is a great disparity when compared to non-LGBTQ people.

The main danger of smoking is harm caused to the heart and the blood circulation. This increases the risk of developing serious conditions like coronary heart disease and heart attack. Smoking prevalence among the members of the LGBTQ+ community is on the increase and there is a great disparity when compared to non-LGBTQ people.

Why Are There so Many LGBTQ Smokers?

The LGBTQ community often experiences disparities which originate from social stigma and discriminatory treatment. Homophobia is seen in extreme and hostile behavior like discrimination and violence from sexual orientations that are non-heterosexual. Negative attitudes towards this community can cause stress which can lead to smoking.

Currently, the LGBT community is among the most hit by tobacco smoking. The researchers on this issue face various challenges when trying to understand the health needs of this population.

The Institute of Medicine issued a report that showed the following results:

A 2015 study from the Centers for Disease Control and Prevention states that LGBTQ individuals are more likely to smoke cigarettes. From their statistics, the LGBTQ group is 33% likely to smoke than non-LGBTQ people. This has led to increased cases of stroke, lung cancer, and heart disease. For a long period of time, some major cigarette companies have come up with strategic ad campaigns targeting the LGBTQ community. The companies have acted as friends of the gay rights movement, thereby encouraging smoking among the group members. 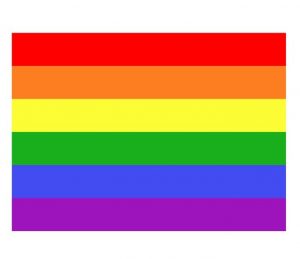 In 2000, R.J. Reynolds, a parent company of Camel and other cigarette brands was on the spot when some private confidential information was leaked to the press. The document established some plans for an ad campaign aimed at young gay men in the Castro and the homeless in the Tenderloin. This project was considered as evidence of the company’s homophobia. The company, however, publicly expressed its support for the queer customers by sponsoring an after party at a common gay nightclub. There are other ad campaigns targeting queer customers through the language of freedom and choice. 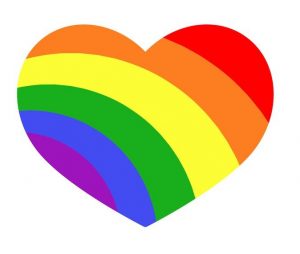 For example, in 2005, American Spirit made an ad containing various freedoms including “freedom to choose” and “freedom to inhale.” Is it possible that the tobacco industry recognizes the everyday troubles of LGBTQ community as a furtile ground for issues that lead to enhanced cigarette consumption? If so, is it ethical to use such state of affairs for marketing purposes?

Although this idea might seem far-fetched, the fact that LGBTQ community suffers more stress than many other social groups still remains. Furthermore, it makes LGBTQ population susceptible to tobacco advertisements even without being targeted. Vaping is becoming an alternative to smoking. Surprisingly, some people switch to vaping when they quit smoking. However, there are some health complications associated with it.

Cigarette smoking affects every body organ, causes many diseases, and affects the health of smokers. These health risks are classified as follows:

In the United States, cigarette smoking is the leading preventable cause of death among the people. Cigarette smoking causes around 480 000 deaths each year in the U.S. This is more than a combination of deaths from HIV, alcohol use, motor vehicle injuries of firearm-related incidents.

About 90% of lung cancer deaths are as a result of smoking. Shockingly, more women die from lung cancer each year than from breast cancer.
Cigarette smoking leads to about 80% of most deaths from chronic obstructive pulmonary disease (COPD).

Smokers are more likely than non-smokers to develop health complications like lung cancer and stroke. From the study, it has been proven that smoking increases the risk:

Cigarette smoking can cause cancer in almost all body parts. These can include the cervix, kidney, liver, stomach, lungs among others. There is an increased risk of dying from cancer from the patients and survivors. 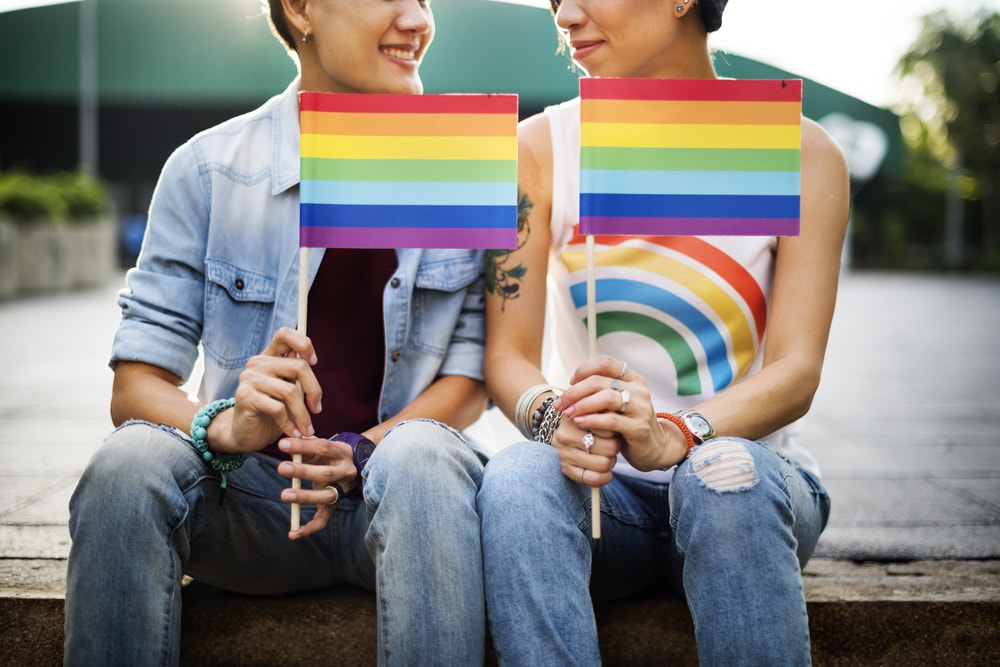 HIV infection can lead some people to such emotional states that drive them to seek comfort in cigarettes. Smoking cigarettes increases the harmful effects irrespective of the disease being under control with medication.

Smoking just like HIV can cause an early death. This is more dangerous when the two are combined.

Why Do Many People With HIV Smoke?

A column written by David Heitz on August 9, 2014, suggests that people living with HIV in the U.S may tend to have a less formal education. They may also come from poorer family backgrounds. Some are part of the demographic groups like LGBTQ who find smoking a source of relief. A blame can also be directed on the aggressive marketing from tobacco industries.

HIV infection combined with smoking can result with a series of HIV-related infections. The most common are thrush, bacterial pneumonia, white mouth sores, and possibly pneumocystis pneumonia. Therefore, smoking when you have HIV can heighten your weakness and will to work.

How to quit smoking and fight depression

Quitting smoking may not be an easy task for many. The following tips may help you to overcome this:

In case you feel a craving take a deep breath and let it out. Stress is one cause for nicotine cravings. Therefore a deep breath creates a better feeling.

Water will act as a catalyst for nicotine detox. It helps in coughing and enabling the lungs to get rid of mucus.

It is one of the great ways to handle the psychological aspects of nicotine avoidance. This can help you be aware of your cravings and, therefore, avoid them.

This increases your heart rate and makes dealing with stress difficult. It can also cause insomnia, so reducing the intake can lead to a better sleep.

Your appetite increases after quitting smoking. Therefore, you can look for a healthy snack when you experience cravings.

This can help to keep your mind off smoking. You can think of doing pottery or cooking as part of your hobby.

This can speed up the body repair process. This will also leave less time for you to think about smoking. 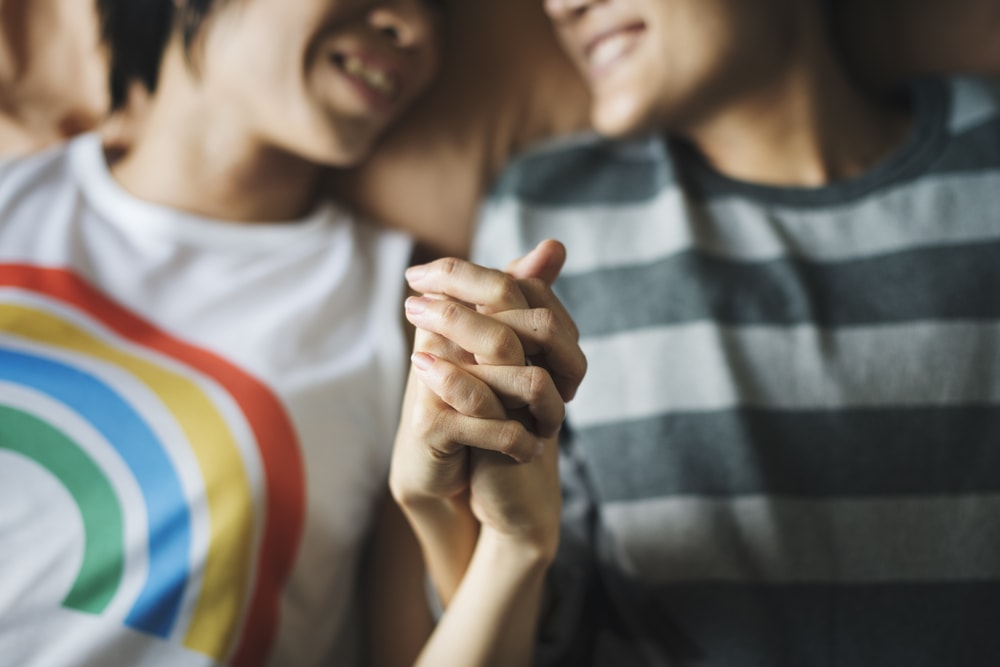 How to interact with people if you are part of LGBTQ

A lot of bad perceptions have been spread in our societies about the LGBTQ people. These people may often feel discriminated against as the society has not fully accepted them. They should accept themselves as they are. The LGBTQ people should feel appreciated and free to express themselves. In extreme cases, they can undergo counseling to make the world a better place for all.

In most countries, the legislature is not very kind towards LGBTQ community. There is only a handful of governments that allow same-sex marriages. Those that do allow for the people of same sex to get married are still working on adoption policies. Some more traditional countries are years away from recognizing LGBTQ rights to get married or support children. There are countries that look after the rights of all the members of their community with proper legislature.

Still, the overall situation is far from satisfying with a lot of work left to be done in order to provide an equal legal frame for all members of society.

Members of the LGBTQ community face some hostile laws. This occurs whether they are forming a new relationship, dissolving an existing one or creating a family. An example is where the same-sex couple that is lawfully married in Massachusetts will have to justify their marriage in other states. Even if they are recognized by their state and allow them to file a joint local tax return, they have to file different individual returns with the IRS. 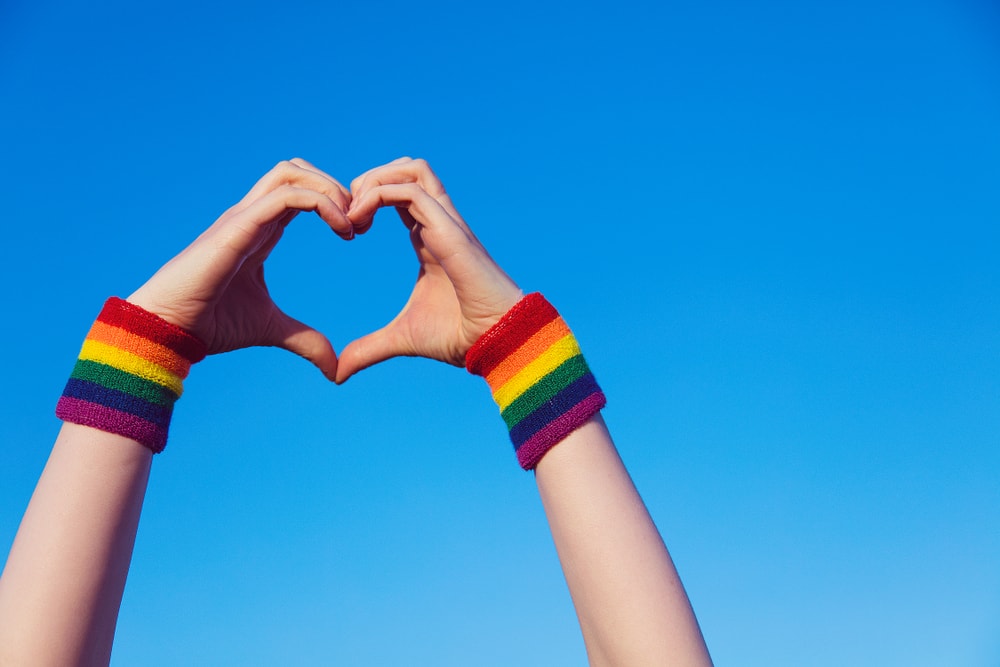 Cigarette smoking is on the rise following the various ads advocating for the vice. Unfortunately, smoking brings more harm than good as cigarette contains more than 7000 chemicals. It can lead to early deaths especially among the people living with HIV that are smokers. The adverse health effects of tobacco use lead to more than 480,000 deaths in the U.S each year. It is a major cause of cardiovascular disease, which is a leading cause of death in the U.S. Surprisingly; smoking causes 1 of every 3 deaths from cardiovascular disease.

It is a personal choice to quit smoking but the earlier the better. Avoid all the temptations and irritating factors which persuade you to smoke another cigarette. In order to enjoy a great lifestyle, we must invest in our health. Why ruin your future by smoking?

3 comments on “LGBTQ+ and Smoking Addiction”