From HoneyStick comes a new mod that, honestly, I have never seen anything like before. And I don’t mean that in a good way. The mod features a tiny atomizer (it’s about 1 inch wide and only about 2.5 inches high) with a 20w mod battery that you drop the atomizer into without having to screw it in, it works with magnets.

And it has an added plastic mouthpiece that HoneyStick ceremoniously refers to the “magnetic conceal adapter” but it’s just a plastic covering for the atomizer, it’s not like an invisibility cloak or anything. Or at least that’s what I thought it was for.

I later found that the magnetic conceal adapter is in actuality the gold-plated adapter meant to be screwed onto the bottom of the tank, rather than the black mouthpiece that I thought it was. So, my bet, HoneyStick. It wasn’t you that made a mistake.

Well, after I cleared up that misunderstanding, the mod made a little more sense. The cartridge can be filled with oil; the adapter screwed onto the threading underneath the cartridge, which then is placed inside of the mod and there held in place by the magnetic adapter. Voila!

HoneyStick is one of those companies that have a very distinct design scheme. Their products stand out because they stick to a particular aesthetic based on …. you guessed it, honey, and bees.

So while this kind of product alignment can grow tiresome, it was more than surprising to find that HoneyStick didn’t just throw an animated bee mascot at me. It was primarily the color scheme and box design that represented more the bee theme since they were both draped in deep yellows, and ambers, which I think was a wise decision.

Here’s what else I found in the box:

I’ve heard some people refer to the BeeKeeper as “sexy” and “sleek” and no, it’s not either of those things. It is small, and the battery mod is designed to fit snugly in your clenched fist. I wasn’t so impressed with either the design nor the product, at first, but after living with it for a few days, I grew more smitten with it. 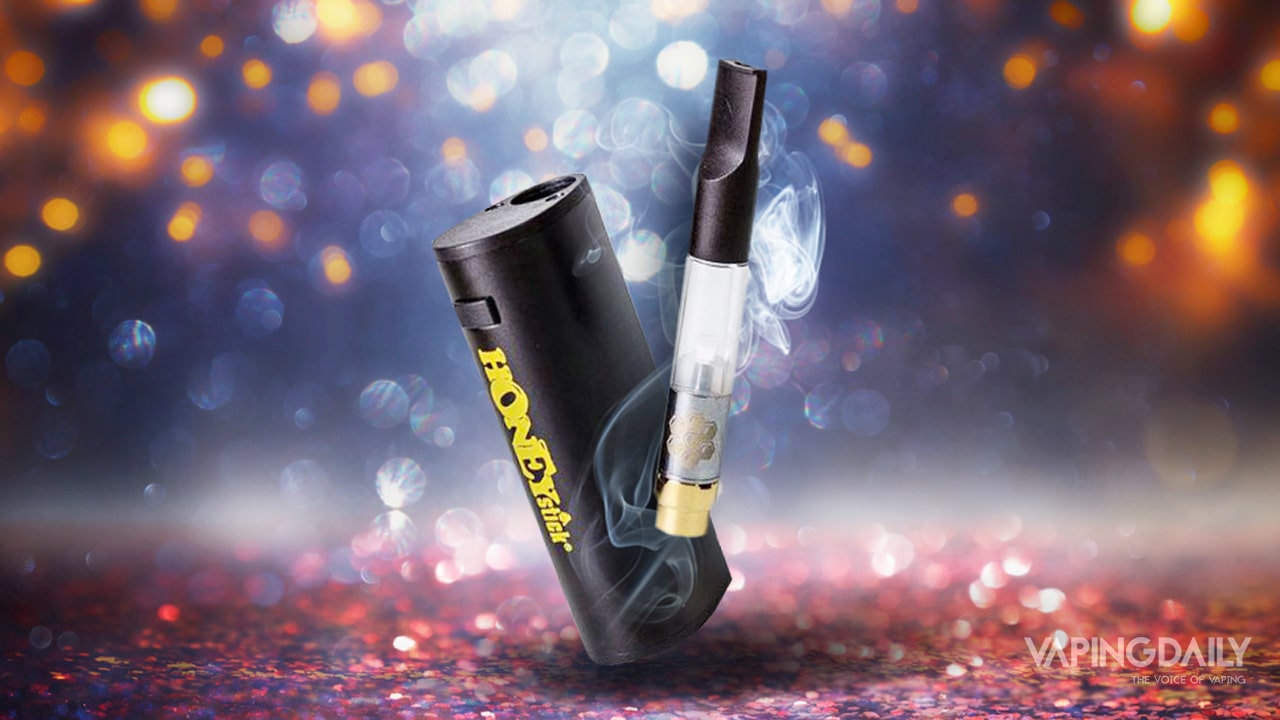 It does travel nicely, although it does fit awkwardly in a pocket or something like that. Combined with the disposable cartridge and the plastic mouthpiece the BeeKeeper can be a little cumbersome, but the magnetic adapter ensures that no pieces will be falling off or that any liquid concentrate will be spilling.

The mod features a firing button and charging port, and the port where you slip in the tank with the magnetic adapter, which means the tank is right next to the battery in this mod, rather than on top, like with most devices.

To fire the device you just hold the firing button and watch the LED indicator light turn on. The draw was solid and quite effortless. There are two small airflow valves right where the adapter connects to the tank, but they are inaccessible once the pod gets placed into the mod. So, although you can’t adjust them, they did provide for the possibility of large, voluminous clouds.

The BeeKeeper is a powerful device, with its 20w output that is also non-adjustable. There are, in fact, no adjustable components to the BeeKeeper, so the quality of the vape is already determined in a sense.

You can choose to fill up your tank with whatever oil or liquid concentrate you want, the heating element within the mod will slowly roast all the flavor out of it and deliver it right into your taste hole. Because the power of the battery is dedicated solely to heating the liquid, it is enough to deliver a lot with only 20 watts of output.

The tanks themselves are refillable, and I originally thought they were disposable, but they’re not. They are durable, however, and the coils need replacing probably after a month. HoneyStick does sell coils specifically for the BeeKeeper, as well as the magnetic connector.

How the BeeKeeper Stacks Up

Given the BeeKeeper’s uniqueness, it was hard to find something comparable in the market. I wasn’t sure about what features, in particular, made the BeeKeeper stand out and that could be found in other devices.

I decided to compare two of the BeeKeeper’s more outstanding features, namely, its size and power. Something like the SMOK R200 is another compact mod, even though the SMOK has a mega-sized 200w output, that’s powerful and tiny. 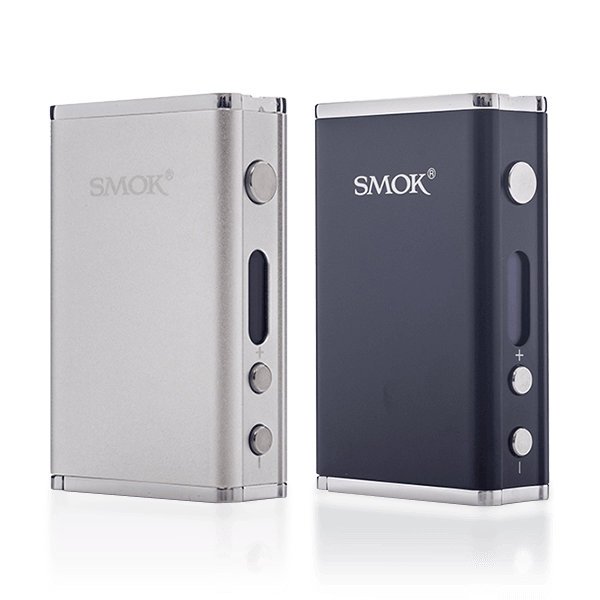 And, in the looks department, the SMOK is a noticeable metal-cased mod, while the BeeKeeper is a sleek, all-black mod that is more concealable. The SMOK has sub ohm capacity and undoubtedly sends out more vapor cloud, but the BeeKeeper holds its own in the cloud-making department as well.

Putting the tank right next to the battery, rather than on top of it, was something that intrigued me. The magnetic adapter wasn’t as revelatory as a feature as HoneyStick makes it out to be, but it kept the tank safely in the mod. And the BeeKeeper just looks different. At first, I was underwhelmed, but as I said, it quickly grew on me.

This is just me quibbling. There’s no adjustable airflow or temperature control and nothing else that can be changed. So, when it comes to vape enhancements, the BeeKeeper has few, but then again, the BeeKeeper delivers a consistent, gratifying, vape experience, so there’s little left to enhance.

A 20W battery in such a small package is just the right amount you want in a compact design. It was enough to deliver enough flavor and cloud intensity without compromising the BeeKeeper’s tiny ambitions.

The BeeKeeper is stealthy defined. It is a tiny mod that can be easily concealed, although maybe as two pieces since the mouthpiece might come off if hidden together in an uncomfortable place.

I mean, I was initially skeptical about the BeeKeeper, it looked a little eccentric. But when I started vaping and using it, I was impressed by how easy it is to use, how powerful it is, and how it conceals nicely in the palm of my hand.

So I can’t say there’s anything I don’t like. The 510 thread on the cartridges allow for easy compatibility with other tanks and atomizers, so you can still benefit from the mod’s compactness and power. And I just have to give a big-ups to HoneyStick for working the honey angle well, without making it seem kitschy.

I give the BeeKeeper from HoneyStick a sweetening 9/10.

One comment on “HoneyStick BeeKeeper Vape Review: The Tricky Design” 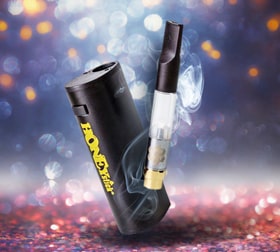