Vivant Alternate Vaporizer — Is it better than Crafty?

The Alternate is a dry herb hybrid convection/conduction vaporizer made by Vivant, a company that was created in Orange County in 2017. The Vivant Alternate is powered by 18650 batteries surrounded by a battery cover that keeps the battery secure and protected. 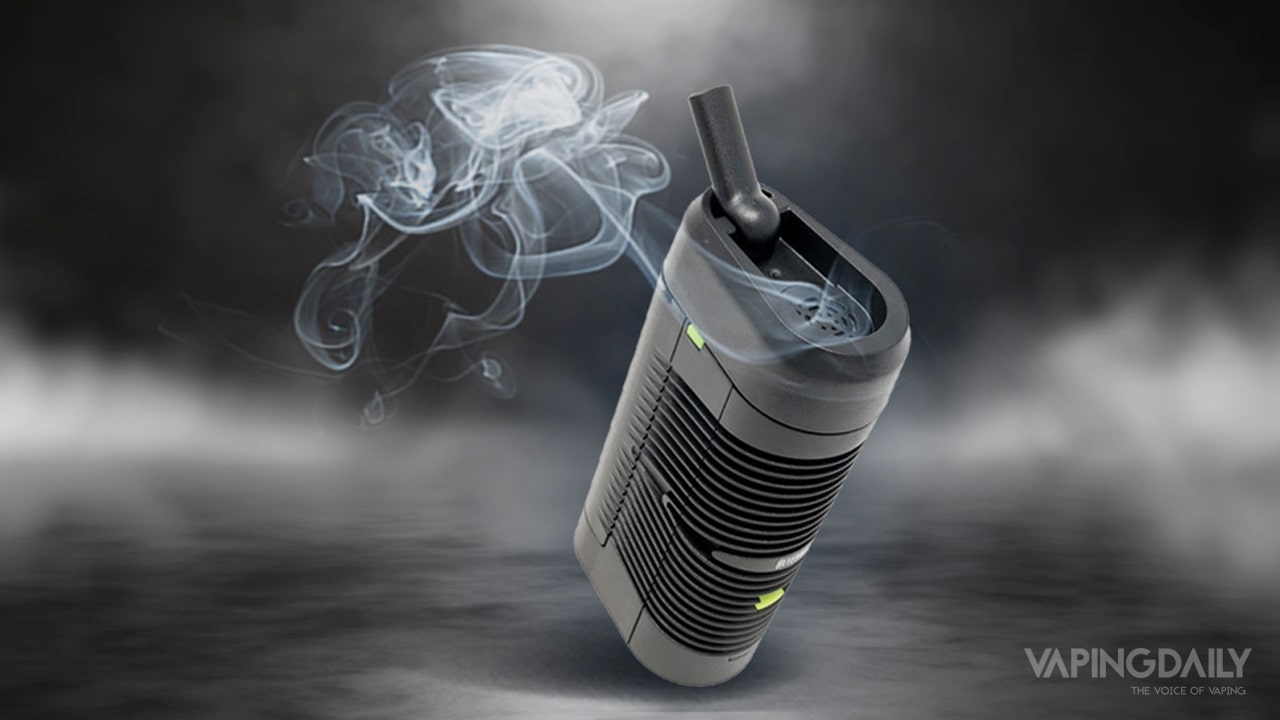 Vivant was created in Orange County in November of 2016 by a group of people passionate about living healthy lifestyles. Their team consists of, according to their site, skilled engineers, designers, and sales professionals who want to bring affordable and reliable vaping products to the vape industry. One of those products is the Vivant Alternate vaporizer, a hybrid convection/conduction dry herb vaporizer. 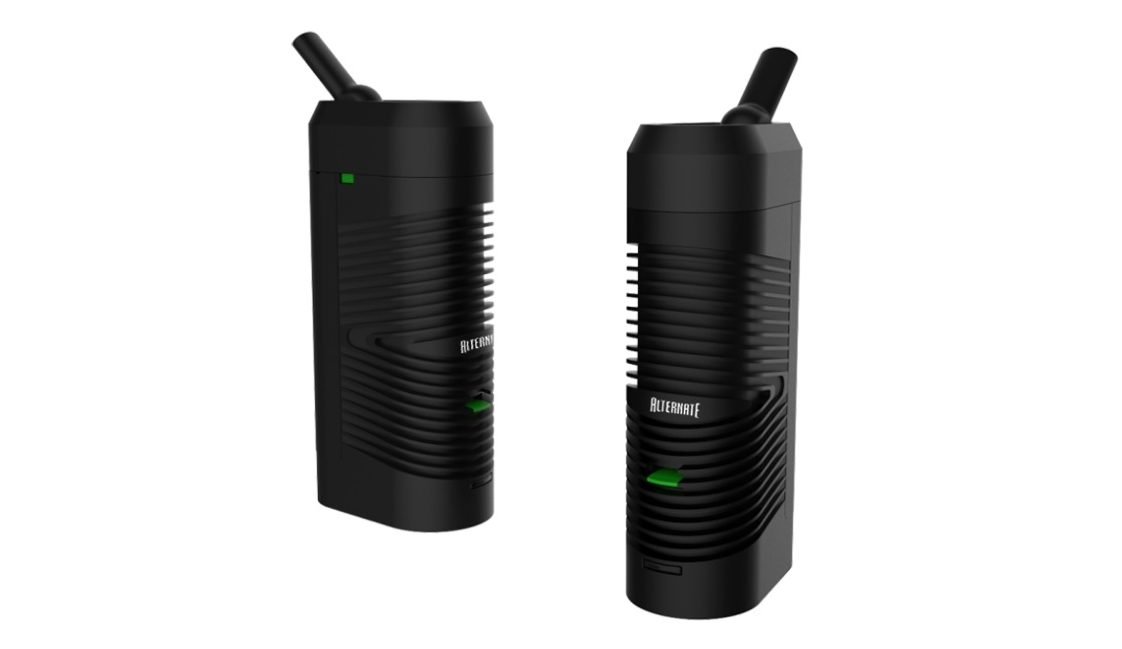 The Vivant Alternate vaporizer has a lot of interesting features. It uses replaceable 18650 batteries that are charged through a USB port, as well as an LED light to let the user know the unit’s status. The device uses heat-sink fins to disperse the heat so that the vape does not become too hot to handle. 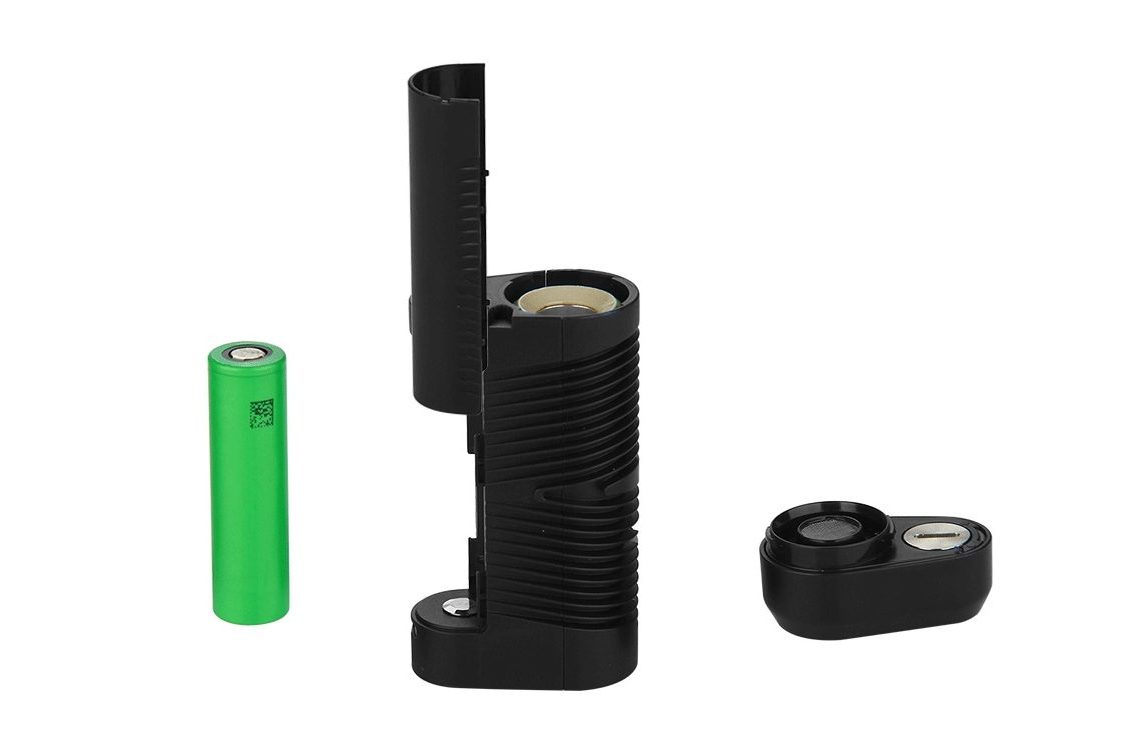 Included with the vaporizer is a modular herb grinder. It has a four piece, three chamber design with compartments for storing the herbs. The grinder contains sharp teeth that grind the herbs down finely. Top compartments are built into it so that the herbs can be stored for later use. It is also lightweight and easy to carry around, and it attached to the vaporizer.

The Alternate Vivante is similar to the Crafty and a few other devices. It is light and portable, and it is easy to carry around and keep hidden from plain sight. Some, however, might not like the exterior, especially the heat-sink, which feels cheap and ricketty. Also, the composition of the body negatively affects the taste, and the batteries tend to overheat.

What is Inside the Vivant Alternate Kit?

The kit comes with an assortment of tools and accessories: 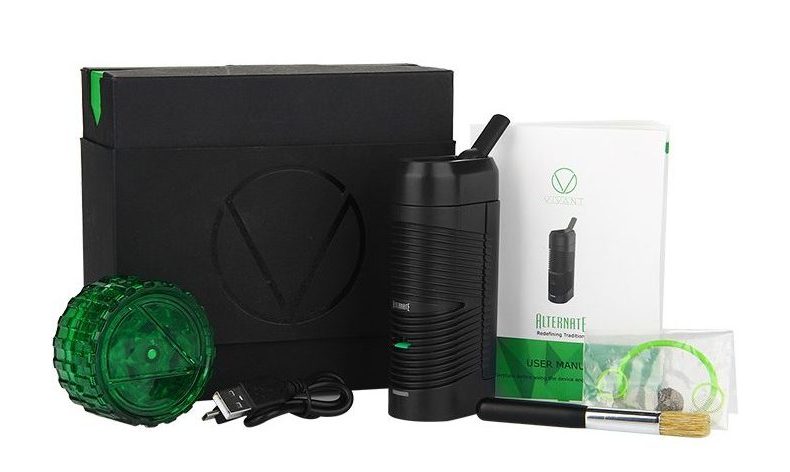 There are also spare parts and coils, including seal rings for the top cap and airflow director, and stainless steel mesh coils. The battery is optional.

Internal Building Quality and Design of the Vivant Alternate 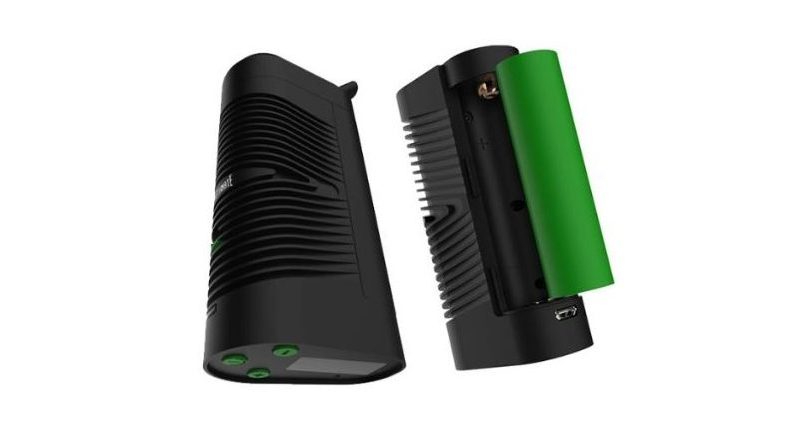 One major design flaw is that the battery is not adequately insulated. After completing a vaping session, the battery was too warm. The bottom where the battery connects to the device was hot to the touch. It is not good for a battery to be exposed to heat for long periods. If Vivant makes the second version of this device, they should correct this design flaw.

The Alternate uses a Sony 30 amp 2,100 mah 18650 battery that should last thirty minutes to an hour on a full charge. To make the device more portable, consider buying an external charger and some backup batteries. This device does not allow for pass-through charging, so purchasing the external charger is a definite must.

How to Clean the Vivant Alternate

One thing that the Alternate has going for it is that it does not have to be cleaned very often. After several weeks’ use, the unit has not had to be cleaned, except for the mouthpiece. If the mouthpiece is taken care of, there should be no issues with blockages or odd-tasting flavors other than the plastic taste. Clean it using isopropyl alcohol diluted below 50 percent. Using a higher concentration can damage the plastic. Rinse it off with water when cleaning is finished.

How to Use the Vivant Alternate

Before using the Vivant Alternate, it should first be sterilized. To do this, press the power button five times to turn it on, and then bring the device to its highest temperature by pressing the up arrow. When it is at its highest temperature, press and hold the power button and let it run through a 60-second cycle. The device will deactivate at the end of the cycle. Repeat this process three more times. Doing this will ensure that the unit is free of machine oil and other unwanted substances.

Use the grinder to prepare the herbs. Use only this grinder because it is calibrated to bring the herbs to the correct consistency. Once the herbs are ground down, twist the top counterclockwise to expose the heating chamber and load the herb. Place the top back on and adjust the temperature by pressing the up and down arrows at the bottom between the screen and the power button. Hold down the power button for five seconds to bring it to the preset temperature.

To reduce the risks of accidents or malfunctions, read the instruction manual before operating the device. Doing so will deepen your knowledge of the unit so that you can more easily operate it. The manual is easy to read, and it tells users all they need to know to use the Vivant Alternate properly and safely.

What Are the Vivant Alternate’s Biggest Competitors?

Vivant Alternate vs the Davinci IQ

The IQ is the latest vaporizer from the Davinci vaping company. The outer shell is much more beautifully designed and ergonomic than that of the Alternate, and it is also more comfortable to hold. 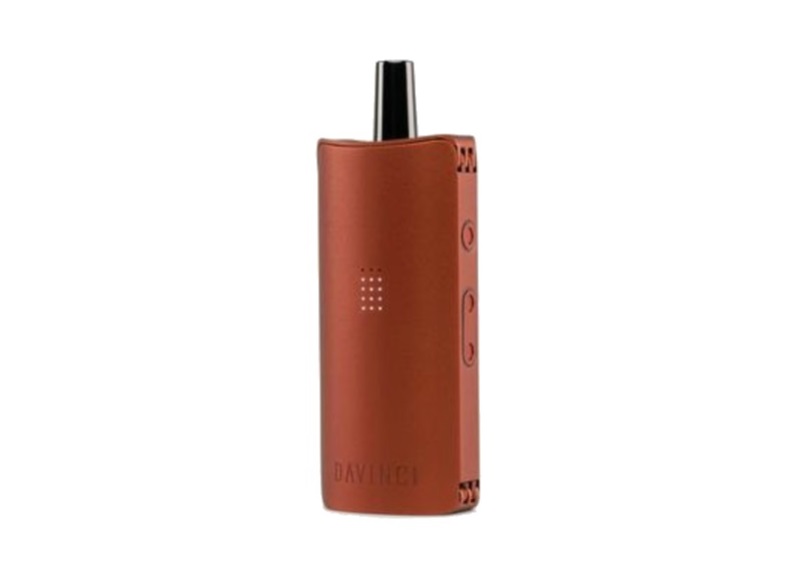 It has better flavor thanks to the flavor chamber, and the herbs can be vaped in chunks rather than having to be grounded up. It also has a more powerful 3,500 mah battery that lasts 50 to 80 minutes. It is, however, $274.99 but, considering its advantages, that price tag might be worth it.

The Titanic is a budget vaporizer like the Alternate that can operate on dry herbs, wax, or oil. It uses patented convection parallel air heating technology to bring out the THC without wasting the herbs. 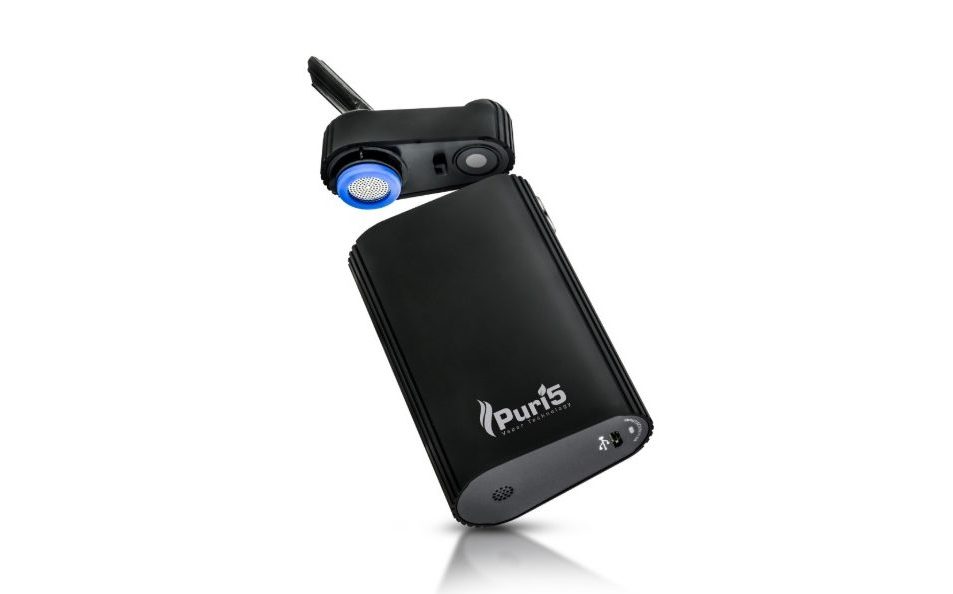 The clouds are huge, and the vapor quality is on par with a Crafty. The 2,200 mah battery is not very good, though. The user can get seven sessions out of it before it needs to be recharged. Because of the vapor quality and the fact it can handle wax and oil, the Titanic is the better choice.

Final Thoughts About the Vivant Alternate

The Alternate has some pretty cool features, and its price makes it a go-to option for those who are vaping on a budget. Users can control the temperature easily, it has decent airflow, and the grinder grinds down the herbs perfectly. But, the flavor is affected by the glass-filled polycarbonate when it gets too hot, and the battery life is pretty low.

These are not serious issues considering the price, but the fact that the batteries overheat too easily is a deal killer. They need to fix that. It might be inexpensive, but in this case, it might be better to go ahead and spend the extra money on a device like the Crafty or the Davinci IQ.

Do you think we are being unfair towards the Vivante Alternate? If so, let us know by leaving a comment below.