Following the path laid by sequential movie sequels, the Utillian 651 is the latest update on the very popular Utillian 650, so you can see the differences there.

But in all seriousness, the 651, is a great, discreet-looking vape mod with a battery life of nearly three hours on a full charge (though you do have to charge it for a full three hours also).

Its stylish flask-shaped design ensures the 651’s maximum portability and easy concealability. Although, the 651 is such a good-looking device you wouldn’t want to conceal it too much.

Some other notable features of the Utillian 651:

The 651 should have been given a better name than just a number. A number is place-holder, a neutral signifier of quantity. “651” doesn’t evoke any mental picture or recall any memories. But the 651 as a compact dry herb mod has that classic sense of style and comportment that skates between square and cool. I can see the Utillian being Don Draper’s preferred vape mod.

Everything comes already prepared in terms of ease of use of the Utillian. The mod comes, more or less, as is with a sliding mouthpiece that reveals the ceramic chamber inside. There is a central LED indicator light that shows whether the device is on or off, and also denotes the three different temperature settings.

The 651 comes in three different color schemes, and they all do the mod justice since they are all so damn good-looking. It was hard to choose since they all added an extra bit of flair to the device. The gold one was not so gaudy, and it was very muted. The white and black ones were also quite attractive.

The device does take awhile to charge, (almost three hours) but the battery life also extends that far, so I would say it is a fair trade-off. You load the 651 by sliding the magnetic lid off the entire top piece of the battery that lets you access the chamber within the mod.

The chamber has four air holes at the bottom to allow for a faster heating exchange. You fill the chamber with your finely grounded material and slide the lid back until it snaps into place. The lid always felt well-attached, and it never felt loose or like it would come off easily.

Once you are loaded, you click the button five times to turn on the device and hold the button down for five seconds to rotate between the three temperature settings, which are:

The center LED indicator light flashes while the device heats up and turns solid when it is ready. I unscrewed the metal cap to the mouthpiece, which is a nice, finishing touch to complete the flask disguise, and I took deep, prolonged hit.

I immediately felt a heat register higher than I would have liked to feel. I thought that it would go away, but as I bumped up the temperature to maximum, I felt the device getting even hotter and difficult to get a satisfying mouth-to-lung hit.

I brought the temperature back down, and the device cooled down as well. The vapor I pulled was okay; it didn’t put through such a great, thick stream but it eventually did get more cloudy when I hit it on the highest temperature.

And while the Black Mamba was an affordable mod, it wasn’t made of the best materials or with a real eye for detail. The Utillian 651 is a top-shelf device, and for the higher price, you do receive a well-built, durable and good-looking mod. So the Utillian 651 does gain the supremacy over the Black Mamba.

I can’t say enough about the design of the 651. It’s a great-looking device. I know I gripe a lot about “disguises,” but a hip flask is something any red-blooded, American gentleman can get behind, rather than a nerdy-looking pen. But, like a hip flask, your smart-looking accessory, the Utillian 651 also serves a specific and naughty purpose.

The three different temperature settings didn’t offer that much variation, but they were a welcome bonus after the 651’s predecessor had no temperature variations whatsoever.

The Utillian 651 is simplicity itself. It quite literally involves locking and loading and locking again. The one-button interface just makes the mod even easier to use. And all the pieces you need to remove are the metal cap and the magnetic chamber lid.

I appreciate the inclusion of three temperature settings, but when the maximum temperature makes the device too hot to vape, and the lowest setting produces little or minimal vapor, you are only left with one.

I saw after a few cycles that the mouthpiece and airflow chamber was getting a little too much residue on them and while I found it easier to remove the lid from the mouthpiece, I saw that it was also difficult to get rid of all the extra residue around the filter.

I give the Utillian 651 points for being a great-looking device that maybe got a little too overeager when trying to get to its hottest setting. It is a little on the pricey side, at almost $150. And given my heat flashbacks, I wouldn’t be sure to fork over that kind of money for a flawed device.

But if you have the cash, then getting a device like the Utillian might be a good option, if you want to look sleek and gentlemanly. 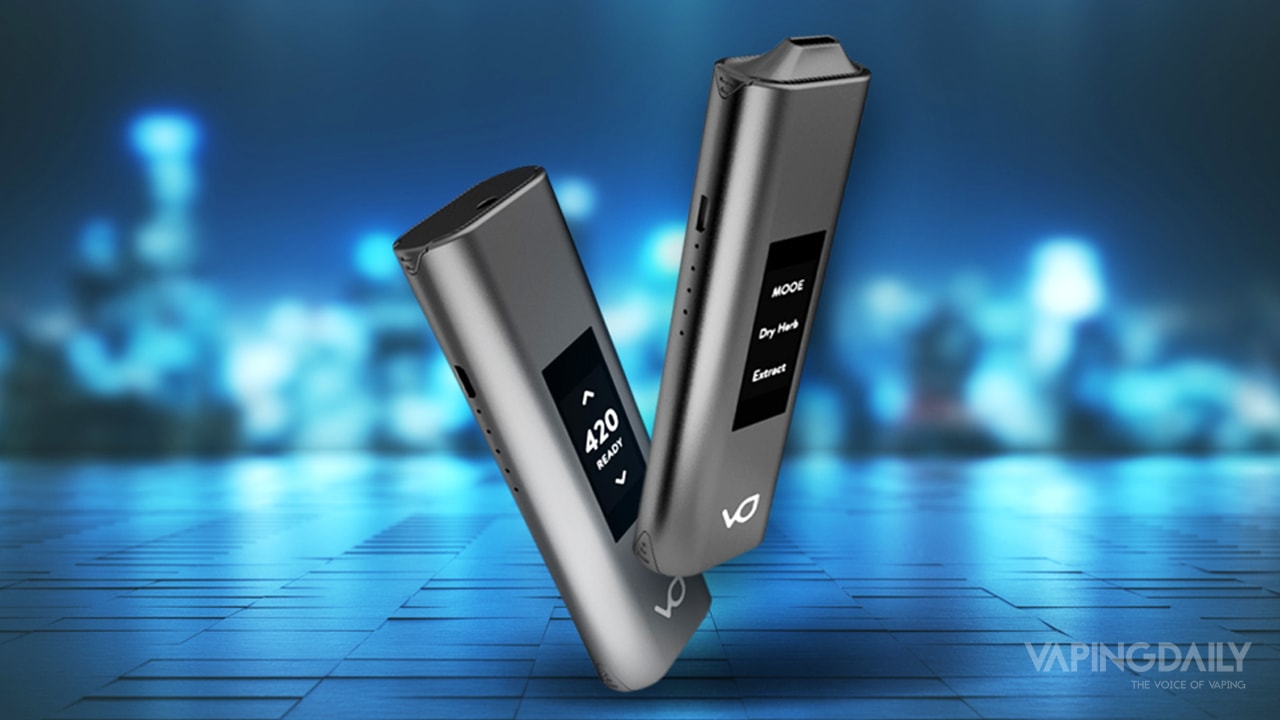 November 21, 2017
From the same VapeDynamics that brought us the Cora, comes the Hera 2 another deceptively small but powerful vape mod for herbs and waxes. Read on here. 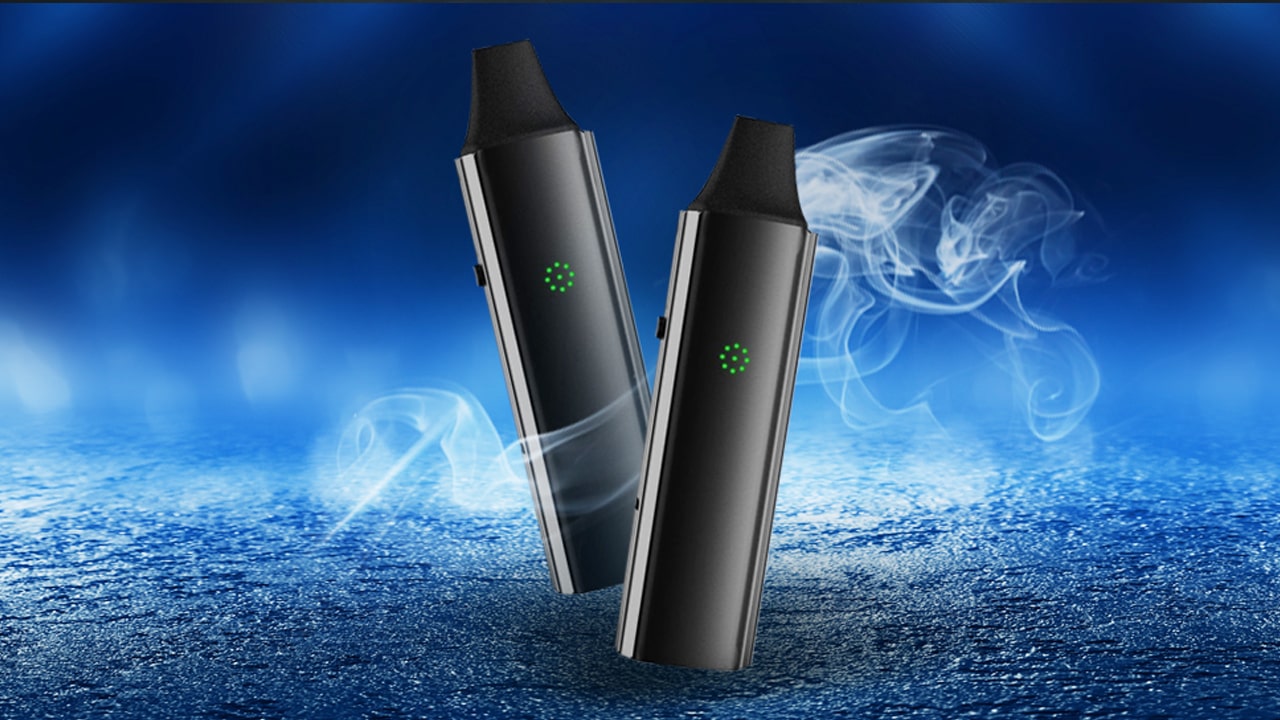 November 11, 2016
VaporFi has released a brand-new dry herb vaporizer, the Atom. Read our review below to see exactly what feature and innovations make the Atom so exciting.