Rokin Mini Tank Review: The Most Discrete 510-Mod Out There

The Rokin Mini Tank mod is a two-piece battery for vaping 510 cartridges that features an internal 500mAh capacity battery and single-button operation. The Rokin separates into two pieces. One piece covers the tank when it is threaded onto the 510-connection, so it does not have a drop-in design.

The other piece is where the battery is located, which connects to the section that has the 510-connection and the tank. Despite the device being separated into two pieces, the entire unit measures only 2” tall and works on direct voltage output, as there are no variable voltage settings.

A Close-Up Look at the Rokin Mini Tank

The Rokin Mini does live up to its title as a “mini” vaporizer. It is an incredibly small device measuring only two inches tall when completely assembled. The Rokin Mini consists of two-parts, which is an unusual design from the norm. Other 510-mods are one piece with a slot for users to insert their cartridge, and that it.

The Rokin Mini is two parts. One section is removable and it is what covers the tank when it is screwed onto the 510-threads of the mod. Users screw in their tank and then connect the other section to cover it. This is an odd design that makes using the device a little more complicated. The company says that this design lets users attach many different sized tanks but with anything larger than 1” in diameter it would be impossible.

The Rokin is not air-activated and it has a single operating button on the battery piece. The button is well-placed on the top half of the battery section and it is very ergonomic when holding it in your hand.

The Rokin Mini does not come with a compatible tank. Nor does it come with any magnetic adapters to accommodate different-sized tanks. The unit divides into two pieces, but it does include a lanyard to attach to the tank, as well as a USB cable for charging the battery. Here’s what to expect from the Rokin Mini kit:

The build quality and the design of the Rokin are unique, but not outstanding. It is curious why they decided to separate the mod, when it would be a lot easier to just drop a tank into the slot, screw it in and start vaping. But the Mini does not have connectivity problems. It is not so difficult to screw in a tank to the spring-loaded 510-connection on the device.

The Rokin Mini has very straightforward usability. Users can charge the device via the USB port at the top of the mod section while screwing in a 510-tank is also very simple. The 510 has a lot of room to accommodate tanks and it has a very intuitive design. The unit works with a five-clicks on and off style, so it has a typical functioning as other 510-devices.

The battery also comes equipped with a preheat mode that users can activate with three clicks of the firing button. The preheat mode, which sends 1.8V from the battery is good to heat-up any distillates that are still hard or hardened, which makes them easier to vape.

The preheat mode lasts for about fifteen seconds, after which users can vape with the direct voltage output of the cell, which maxes out at 3.7V. That power level is pretty standard for non-variable voltage devices, so the Rokin does not offer anything new in that department.

How Long Does It Last

The device has a battery with a capacity of 500mAh, which is on par with devices like the CCELL Silo and much more than something like the KandyPens C-Box. Except, the C-Box has variable voltage levels, and the Silo is a simple, one-piece unit, which makes it easier to use. The battery on the Rokin can last for at least half a day with minimal usage, maybe a little less with heavy use.

Users cannot control, as there are no variable voltage settings, the amount of power the battery sends to the atomizer so it is harder to extend the battery life. Users can take short puffs as the device does not have an automatic shut-off time, which may lead to better vapor production but will sap the battery of its charge faster.

The advantage of the Rokin Mini is its size. It measures only 1” wide and 2” tall, which means users can take it anywhere and use it anywhere without fear of being seen or recognized. It is very discreet and portable. It can, even with a tank installed, disappear completely in a closed fist. Depending on the tank you are using, it can also produce satisfying vapor, but only if you like direct voltage devices.

The battery life is about the same as other mods in its class so it is not better or worse than similar models. Variable voltage settings are always good to conserve battery life but they are not installed on the Rokin. Another advantage of the two-piece system is that it is a lot easier to clean if there were any condensation or residue on the 510-connection or the inside of the removable half.

The G-Pen Nova is a portable, pen-style device for oils and concentrates. The device consists of three pieces, the battery, the atomizer section, and the mouthpiece, which is removable so users can load the chamber with their material. 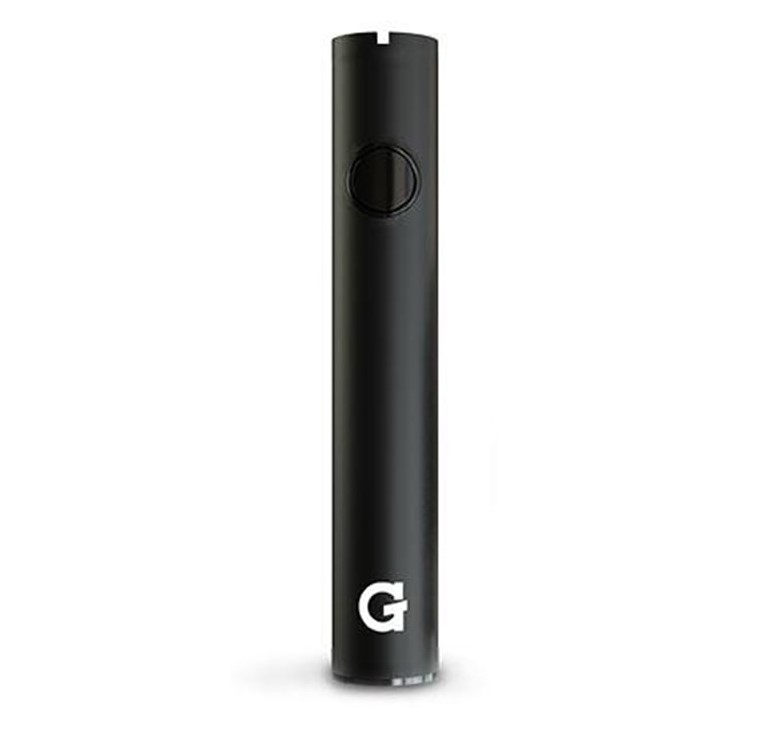 The Pax ERA is a concentrates-pen that only works with Pax-brand, proprietary cartridges, much like the sister device, the Juul. The cartridges come pre-filled by the authorized fillers with either THC-dominant or CBD-dominant liquid concentrates. 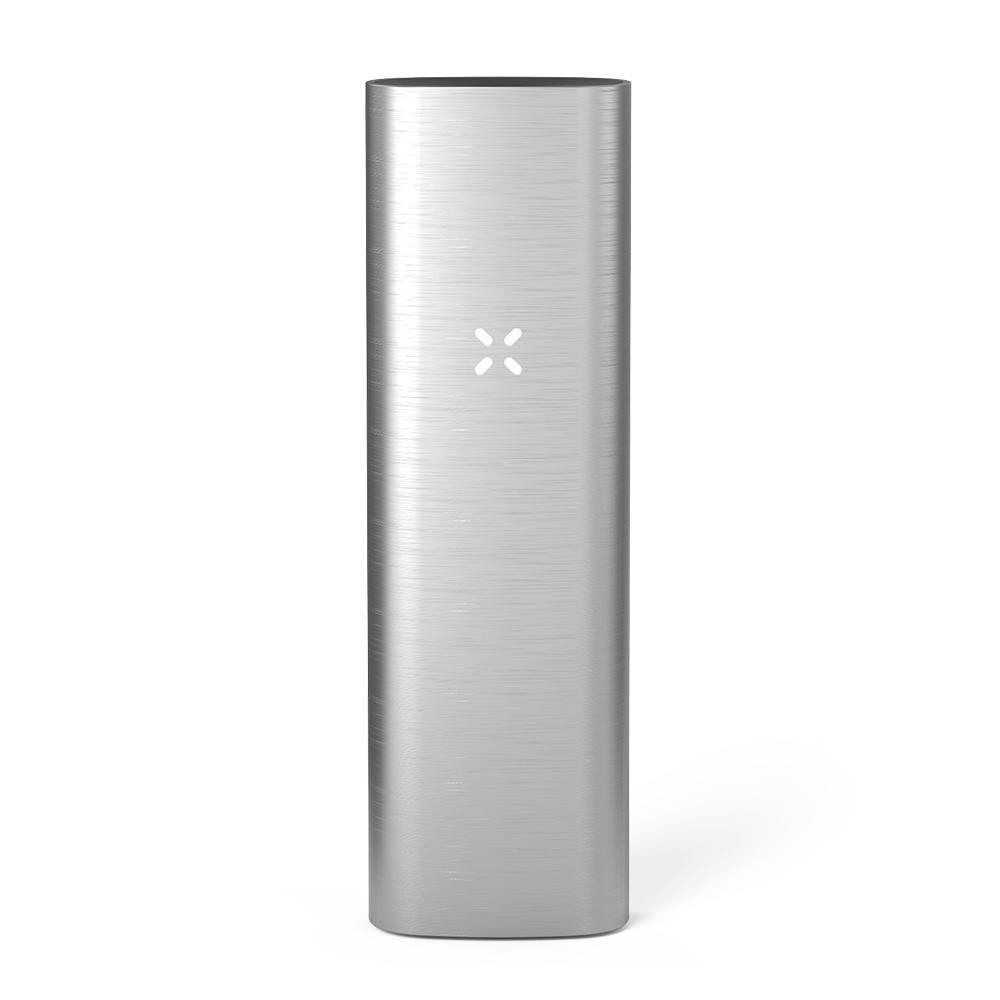 The ERA can pair with any Android smartphone to allow users greater control over the device’s power output, as well as important information about the distillate inside the ERA pods. The pods are press-fitted into the ERA battery, which has a 250mAh battery and has one-touch controls built-into the device.

The Rokin Mini Tank is a unique device in that it separates into two pieces. There are not a lot of devices with this configuration, but maybe some users will prefer to have a single device with variable voltage settings. Rokin sells various tanks that are compatible with the mod so users can pair them with their brand of tanks, but any 510-threaded cartridge will fit onto the device.

Users with tanks that are not 510-threaded will not like this device as it does not have any adapters in the kit. The mod also does not have variable voltage settings, which can be negative for some vapers. The Rokin would be a good starter device as it has simple functioning, a preheat setting to loosen hardened distillates, and straightforward controls.