The Pax 2 is the successor of the popular Pax by Ploom. The original vaporizer was a crowd pleaser, and the Pax 2 sets the bar even higher by being smaller, smarter, and more powerful. This Pax 2 brings a lot of new features to the table while staying true to what Pax fans loved about the original. This conduction dry herb vaporizer can reach vaping temperatures in under a minute. And it’s one of the smallest premium vaporizers on the market. 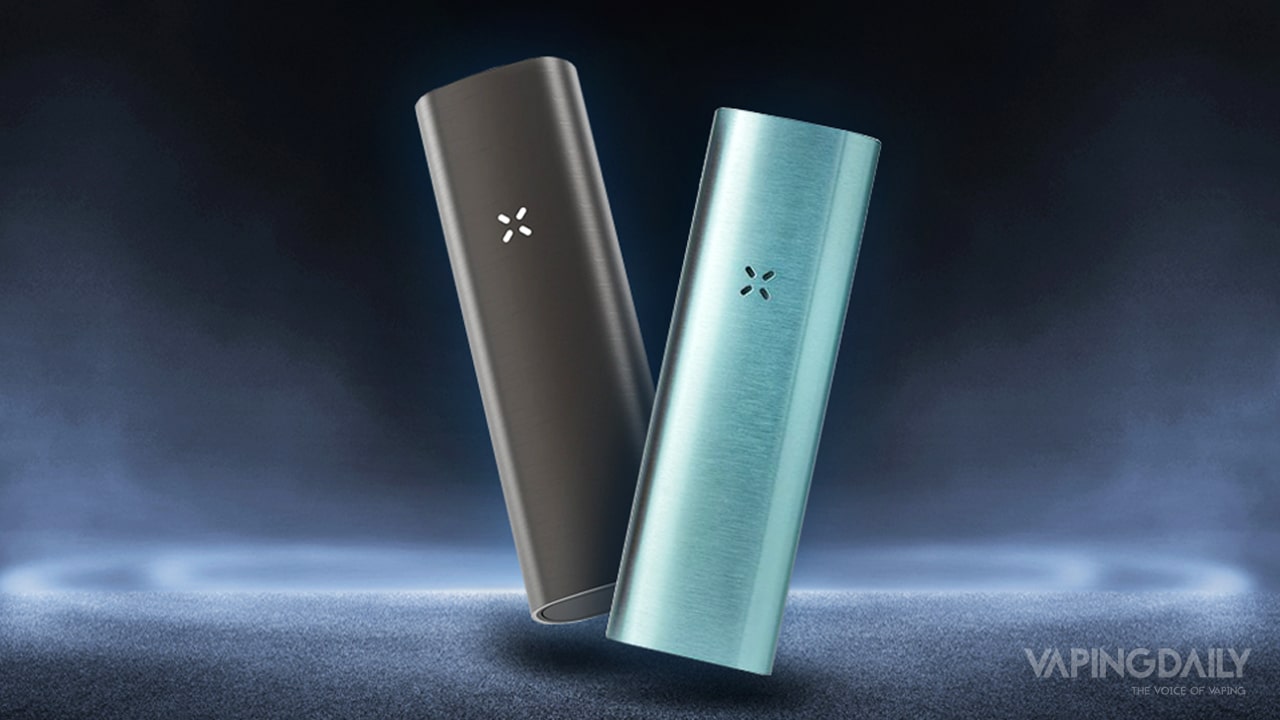 Pax 2 vaporizer has four temperatures that range from 360 to 420 degrees Fahrenheit. The temp is changed by simply pressing down on the mouthpiece.

This portable dry herb vaporizer is extremely easy to clean and doesn’t require the user to do so too often. A light cleaning every week or two should be more than enough for heavy users. But frequent cleaning will result in more flavorful vaping sessions. It depends on the user’s preference and how often they use the vaporizer. Still, the individual user can conveniently clean this vaporizer as often as they want to without becoming an issue.

The Pax 2 is a portable electronic vaporizer with an internal, all-stainless steel heating chamber. It has four preset temperatures programmed onto the vape’s internal chip. The Pax 2 is an updated version of the original Pax dry herb vaporizer. But the company has since released a Pax 3 with even more advanced features.

The Pax 2 is an easy-to-use, slender and lightweight vaporizer. It is made from anodized and brushed aluminum. It has a single touch-button on its front that is in the shape of its iconic four-leaf logo. Also, it is only the power button for the vape. You can select from any one of the unit’s four temp settings (360F/380F/400F/420F) by selecting one of the preset temperatures. 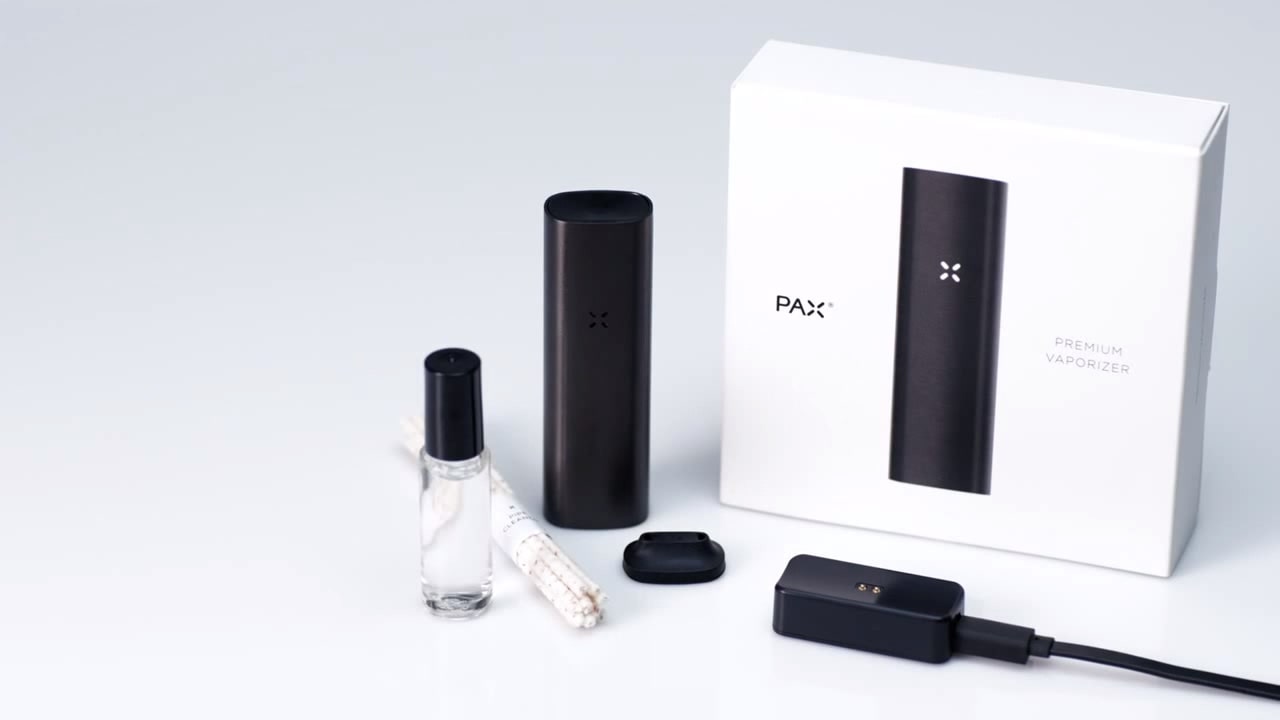 The material chamber on the Pax 2 is supposed to be much bigger than the original. But the 3 has also surpassed the Pax 2 in the size of its chamber. The Pax 2 also introduced a unique lip-sensing technology on the mouthpiece. It could regulate temperature and battery power depending on how hard you inhale.

The vapor production for the vaporizer is above-average. Depending on the degree you select, the device has enough capability to perform well at each of them without sacrificing flavor, cloud size, or consistency. The draw is easy and loose, and the heat-up time between 30 and 60 seconds is a bit longer than the new Pax. But it still produces satisfactory results.

The developers of the Pax hid away several fun hidden features. There are probably a lot that users haven’t even found yet, but there are a few easter eggs that every Pax 2 owner should know about. Hold the Pax 2 horizontally with the mouthpiece facing your left. Rotate it five times to initiate party mode. The four LED leaves will begin to pulse and change color in party mode. Rotate the vape eight more times to start a game of Simon! 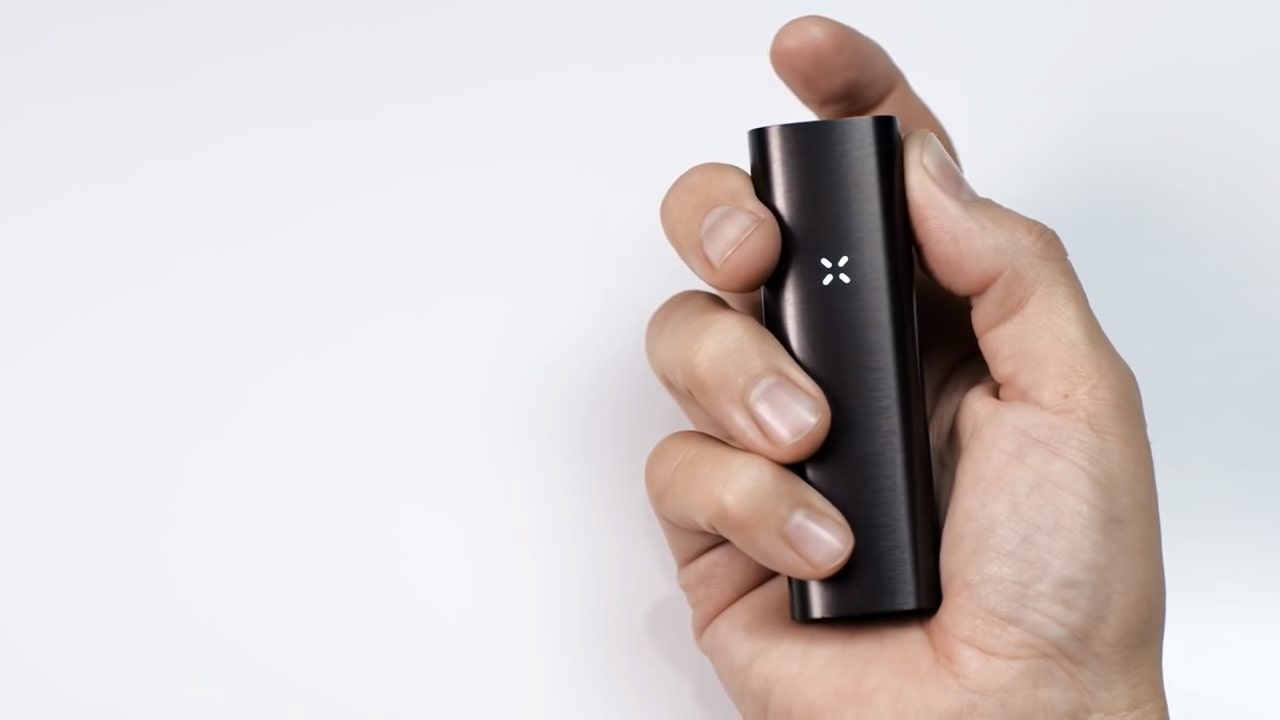 Simon on the Pax has twenty levels, and it rewards the user after beating all of them. After beating level twenty, go to the oven menu by holding the power button. Next, click the power button five times rapidly to select a new tone that will play every time the vape is powered on! Another cool and intuitive feature is the Pax 2’s smart temp control. When the unit is put down, the temp reduces to save vapor! After a while, it will shut down unless picked up. If it’s picked up, the temperature returns to its original setting.

Getting Started with the Pax 2

Before vaping, the user will need to charge the device. Plug in the charging dock, hold the Pax near the dock, and watch it snap into place. The four-petal interface on the front of the Pax will begin to glow. Each petal represents 25% battery life. Once all four petals are lit, the device is fully charged.

When loading the bowl, grind up about 3 grams. It will be the perfect amount to get a well-packed bowl and a smooth vape session. When breaking up the herb, grind very fine. This will maximize the amount of vapor produced.

The Pax 2 came with many new features that the original did not have. The latest version of the Pax vaporizers has even more accessories and goodies inside its kit. The following is what’s included in all 2 kits:

The Pax 2 has a large battery life, which also takes a long time to recharge, up to three hours. So the device can last up to 30% longer than the original. Of course, the battery life depends on the settings and how frequently it is used. But the magnetic charging station included with the Pax 2 does not speed up the process.

The charging station is compatible with older versions of the device. But it only has 1A charging, which was standard when the Pax 2 came out. The connection with the device is magnetic, so you have only to put it in place, and the battery will begin to charge automatically. The four-leaf indicator LEDs will start lighting up clockwise to show that it is charging. And it will reduce to only one leaf to show that it needs recharging.

The Pax 2 uses a particular type of heating element in its stainless steel oven, unlike any other on the market. The device has a thin metal film as its primary heat source that uses conduction heating to create an inhalable vapor from the dry herb material in the tank. The Pax 2 kit also includes two different mouthpieces.

The Pax 2 has almost no buttons save for the single button near the mouthpiece. The device is not an on-demand vaporizer, meaning it does not function like an e-cigarette or vape with a firing button you need to press to create vapor. Instead, it heats up by itself when selecting the desired degree from the pre-selected choices.

You can change the temperature on the device by pressing and holding down the top button near the mouthpiece. The four LED leaves on the front will light up and settle on the temperature you choose by lighting up one, two, three, or all four leaves, which denotes the selected highest temperature.

Taking Care of the Pax 2

The Pax 2 kit includes several cleaning accessories that are useful when cleaning the device. Fortunately, the device is all one solid piece, so there is no need to take it apart or clean individual pieces. The main part of the device that needs regular cleaning is the mouthpiece. You can do it by using one of the provided cleaners from time to time.

The other part that needs regular cleaning is the oven itself. But luckily, the pipe cleaners are also good at doing that. You can also brush away any excess spillage out of the oven and heat it without any material to make any residue that has hardened more pliable and easier to remove.

The Arizer Solo II is a dry herb vaporizer with conduction heating. But precision temp control thanks to its LED display and multiple control buttons. The Solo II also features an all-anodized aluminum exterior. And uses an all-glass tube as a vapor path that extends from the material chamber like a straw. The Solo II has two internal batteries and can last up to three hours on a single charge. But it depends on usage and heat temperature. 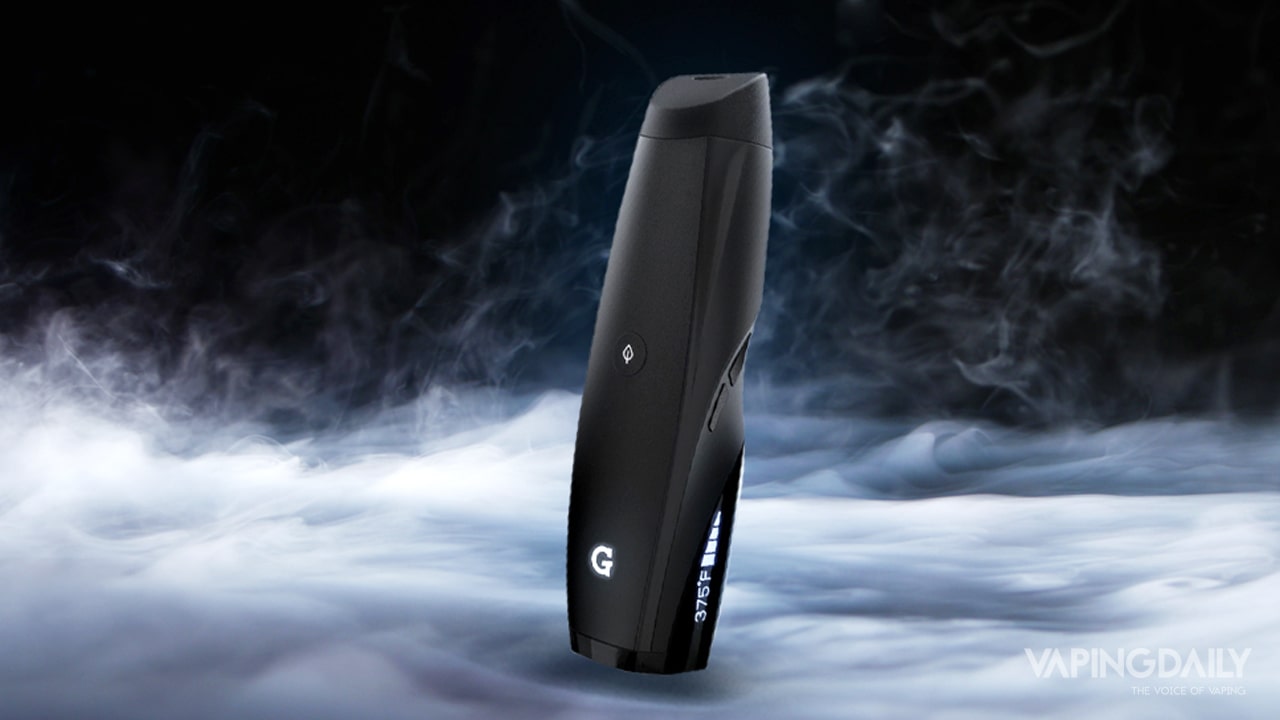 The G Pen Elite offers an equally intuitive user interface and full temp control, but the vapor quality isn’t quite up to par with the Pax. Nevertheless, the experience is great. It’s also a bit less than the Pax.
The price is right where it should be, and those on a tight budget may prefer something like the G Pen Elite. In addition, the inclusion of full temp control in such a portable, well-designed product makes this unit of great value.

Last Word on the Pax 2 Review

Pax is a premium brand that makes premium vaporizers. The Pax 2 was priced higher than many vaporizers like it when it was released, but that extra cash buys the user a lot. It buys premium materials, parts, design, integrated easter eggs, a beautifully simplistic aesthetic, and a two-year warranty. That being said, the Pax 2 has seen a drastic price reduction since the release of the Pax 3. It has a great price for the quality. The Pax 2 is a great vaporizer and isn’t hard to recommend.